We enter the wayback machine again and return to the That Channel studios with Agent Lady Bug April 1, 2009. Nobody does it better. On our last show Secrets of the Temple we broke the Lincoln Code which foretold the actions in London for this episode.

Patsies are arrested Prior to the G20. Was the attack foiled? A 911 plotter is granted asylum in Britain despite all the laws and police state tactics. There's rioting in the streets. There's been an accident at a German biolab and a mysterious fire at a Canadian University where research is done on vaccines, and worse cattle are dying in Germany of an eerie hemorrhagic disease. Stephen Harper is preparing his future as Caesar. The press back the Bilderberg Queen.

There are two opposing financial systems. They are at odds. The flash is a nuclear weapon release. Was that yesterday or today? Big Ben says 3:15 as well or 3 6's. It's 12:30 in Moscow or 3 3's by the 33rd degree.
Fire breaks out in Holborn, London at immigration tribunal
Ahead of G20 summit, council told to switch off illegal £15m CCTV network

7 caged illegals in 4am breakout

Sarkozy threatens to walk out of G20

Crisis as a way to build a global totalitarian state 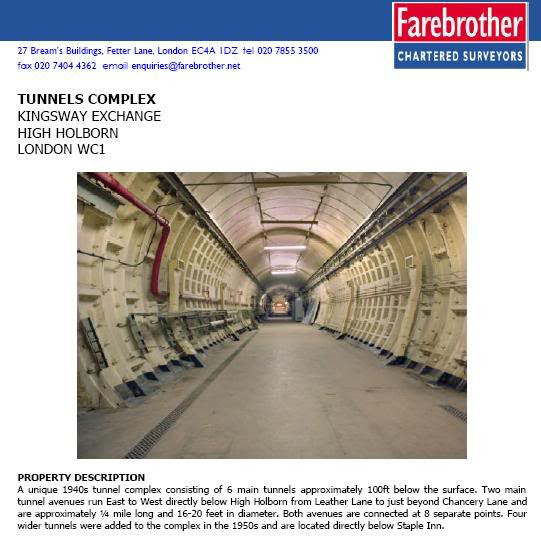 Benjamin Fulford on the G20

The London G20 meeting is looking likely to end in tears

‘Assassination’ Artist Is Questioned and Released 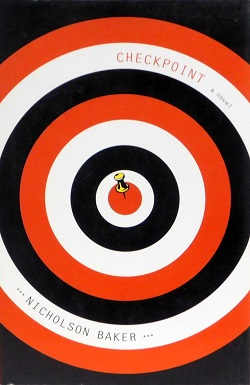 Checkpoint is an American novel written by Nicholson Baker in 2004. One small problem for Obama: Aunt Zeituni's an alien

O no, not again! Oprah 'disheartened' by second sex scandal in 2 years