The Mormon Plan for America on Conspiracy Cafe 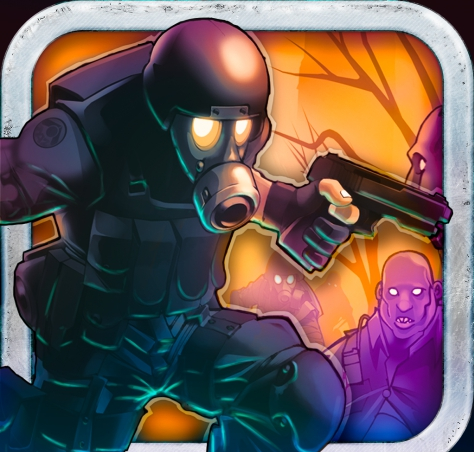 The United States waged a war with only one church in its history. It was with the Mormon church. They believed their prophet Joseph Smith was a living God a second Mohammed who you either followed or were put to the sword. They still believe their prophet is a God who must be obeyed without question. They formed a plan to take over the Earth called the United Order. They massacred a wagon train of Christian settlers on September 11th 1857. They practised a treachery that surpassed Sun Tzu. They do not believe you are saved by Christ's cavalry. You are saved by the spilling of your own blood by the Mormon sword. If you knew the glory of it, you would beg for it. They have sworn oaths to DESTROY the United States as punishment for killing the prophet Joseph Smith. One of their senior followers is poised to become President in the next election. He will be given the keys to the nuclear arsenal. His faith demands an Apocalypse. His wife Ann is concerned about his mental well being should he become President. We are at the cusp of a mass culling of the human race as the prophet Joseph Smith the living God on Earth foretold. Will you consider this when you vote? Microchips being forced on kids in Texas. If you lose the first amendment doesn't it follow that you proceed to the second. The Mountain Meadows Massacre. Iraq forms defence treaty with Iran. Russia preparing for world reserve status. Cyberwar plan EU police initiative called CLEANIT. Appeals courts stop cyber police states in places. Ambassador Stevens set up for the kill. America's people are set up for the kill too as Congress prepares The Mass Casualty Act. You see spilling your BLOOD will save your soul. The Mormon Plan for America was to destroy it. BLOOD ATONEMENT!