On Conspiracy Cafe It's Geronimo‏

Enter the conspiracy time machine and return to June 2, 2011. See what happened to the Navy Seals in the Bin Laden raid. See how Dominique Strauss-Kahn was set up. Look at how Mel Gibson's Conspiracy Theory told us about 9/11. No where else but on Conspiracy Cafe will you get so much. Enjoy. 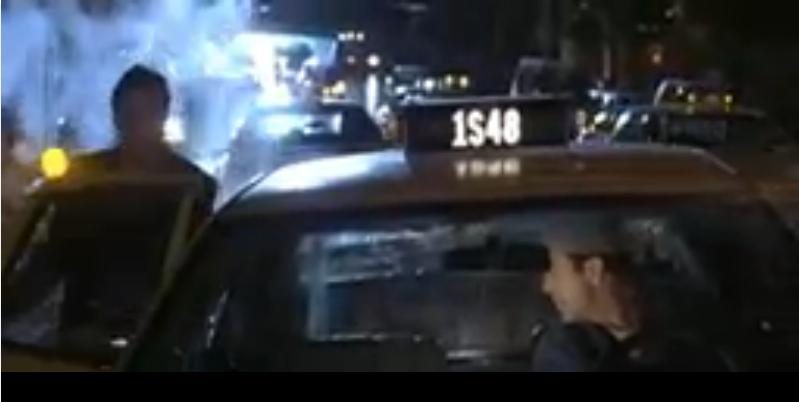