The 60's was a great decade for the anti-war movement. This was a classic hit in the genre. In the era of the Vietnam War this echoed off the walls for many years. As we approach the climactic end of the age where the forces of Gog and Magog assemble, we reflect one tin soldier. Peace on Earth is all we say. 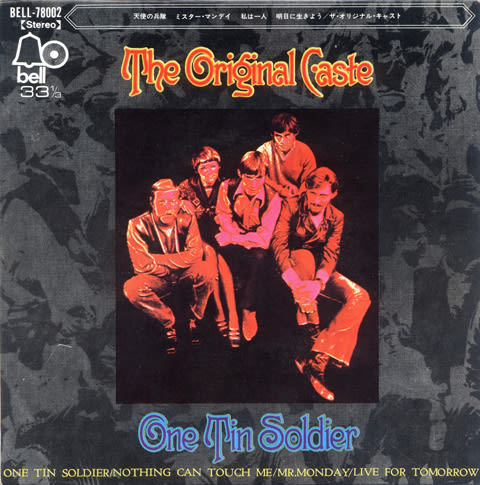 "One Tin Soldier" is a 1960s counterculture era anti-war song written by Dennis Lambert and Brian Potter. Canadian pop group The Original Caste first recorded the song in 1969 for both the TA label and its parent Bell label. The track went to number 6 on the RPM Magazine charts and hit the number 1 position on CHUM AM in Toronto, and reached number 34 on the American pop charts in early 1970.

In 1971, the song was a hit in the U.S. for Coven, whose recording was featured in the film Billy Jack. The single went to number 26 on the Billboard pop chart before it was pulled from radio by the film's producer. A re-recorded version by Coven made the Billboard chart in 1973, peaking at number 79. 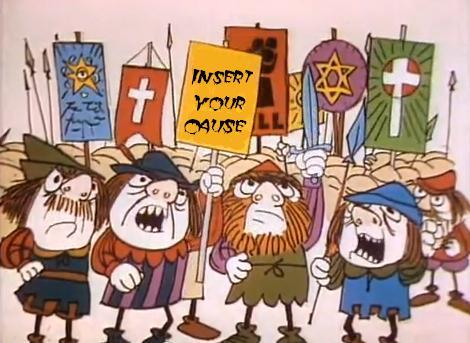 By Will Stewart For The Mail On Sunday 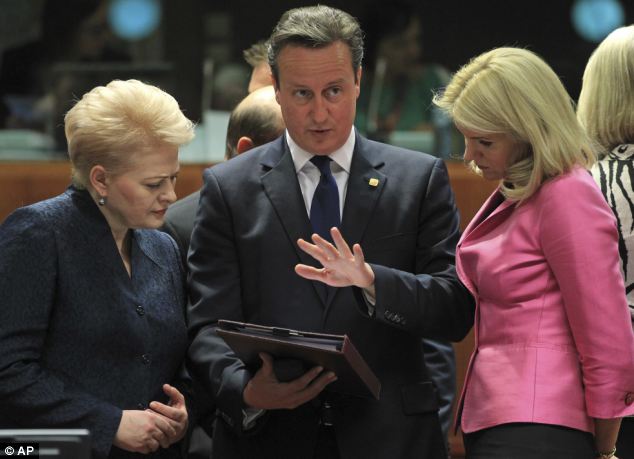 Britain is to spearhead a new Nato rapid-reaction force amid warnings that Vladimir Putin is virtually ‘at war against Europe’ and planning ‘Tsarist expansionism’.

EU leaders were scrambling last night to bolster sanctions which have so far failed abysmally to halt the Russian president’s determination – in Western eyes – to bully Ukraine into remaining in his orbit.

Leaders of countries sharing borders with Russia led the way in demanding tougher action against what they see as blatant aggression on their doorstep.

Lithuanian president Dalia Grybauskaite bluntly called  for the West to wake up, and appeared to urge Nato to give significant military aid to Kiev.

She lambasted previous sanctions as ‘a big mistake’ because they were ‘too general’.

Lithuania is one of at least six states believed to have signed up to a new British-led Nato rapid-reaction force, the formation  of which is expected to be announced this week by David Cameron as Wales hosts the most important Alliance gathering since the end of the Cold War.

Denmark, Latvia, Estonia, Norway and the Netherlands will also join the 10,000-troop bid to deter Putin from what  the West sees as an attempt to redraw the frontiers of Europe.

A key concern is that he intends to use his military might to impose a new ‘statelet’ within Ukraine called Novorossiya –  or New Russia. What remains of Ukraine could be left with  no coastline if the plan goes through.

A diplomat said: ‘Putin is obsessed with Novorossiya, territory won for the Romanovs by Catherine the Great. He wants it back.