The Green Hornet S1 EP13 The Secret of the Sally Bell 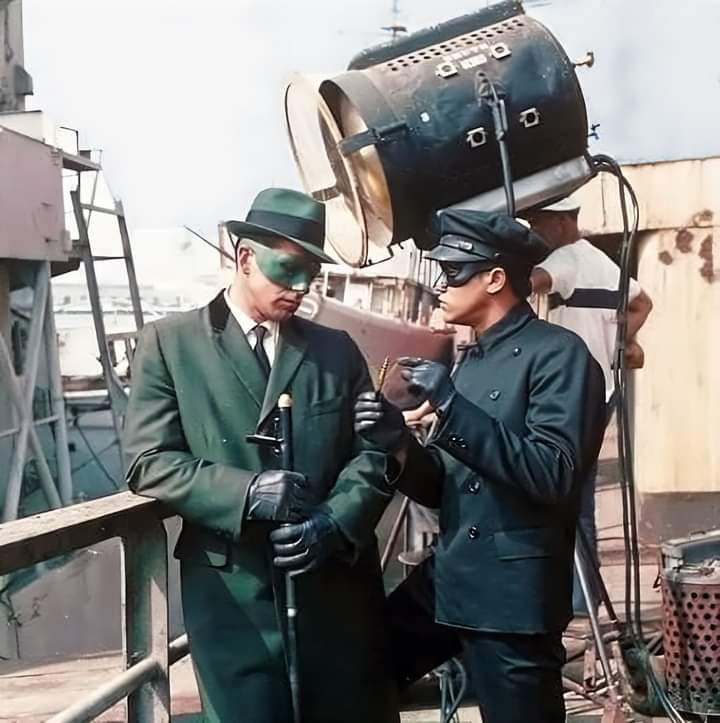 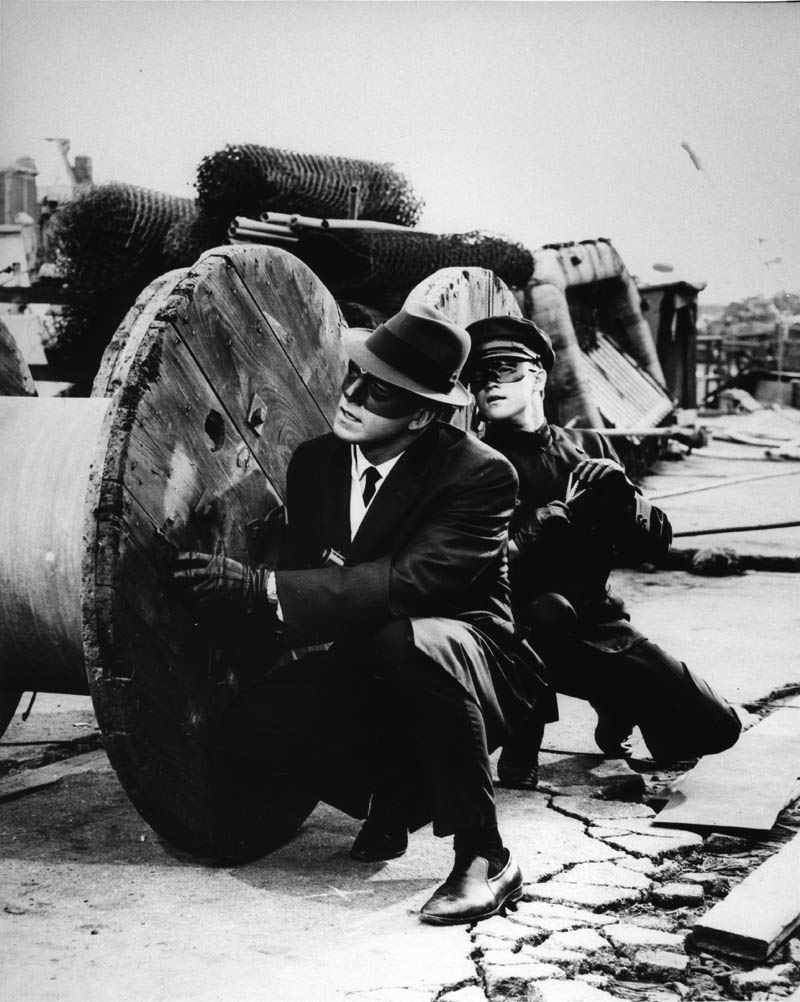 The Sally Bell, a cargo ship with $2 million in narcotics en route to the United States from Hong Kong, after initially being lost at sea with all hands of her crew, mysteriously shows up at a salvage yard. The only survivor, Gus Wander, knows "The Secret" of her special cargo with only one big problem: he is currently unconscious due to a blast from the Hornet Sting.