"The Gift" is episode 97 of the American television anthology series The Twilight Zone. 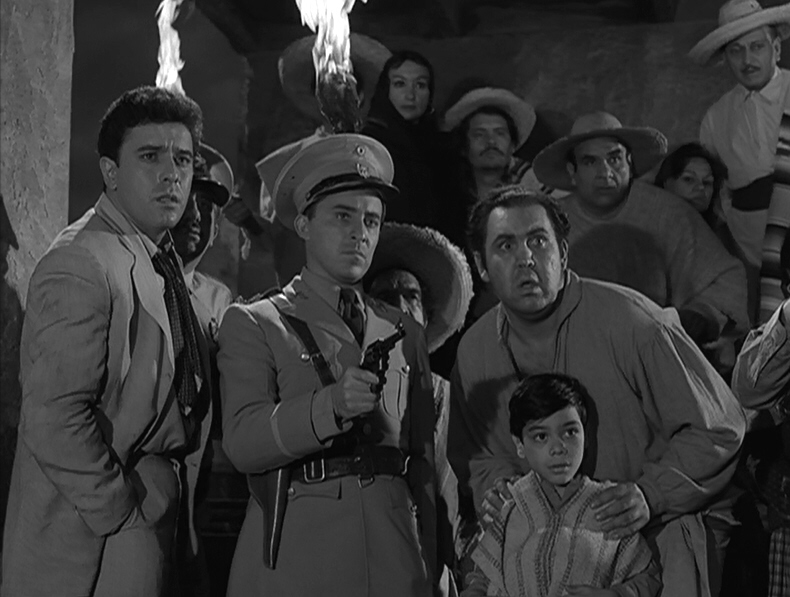 The place is Mexico, just across the Texas border, a mountain village held back in time by its remoteness and suddenly intruded upon by the twentieth century. And this is Pedro, nine years old, a lonely, rootless little boy, who will soon make the acquaintance of a traveler from a distant place. We are at present forty miles from the Rio Grande, but any place and all places can be the Twilight Zone. 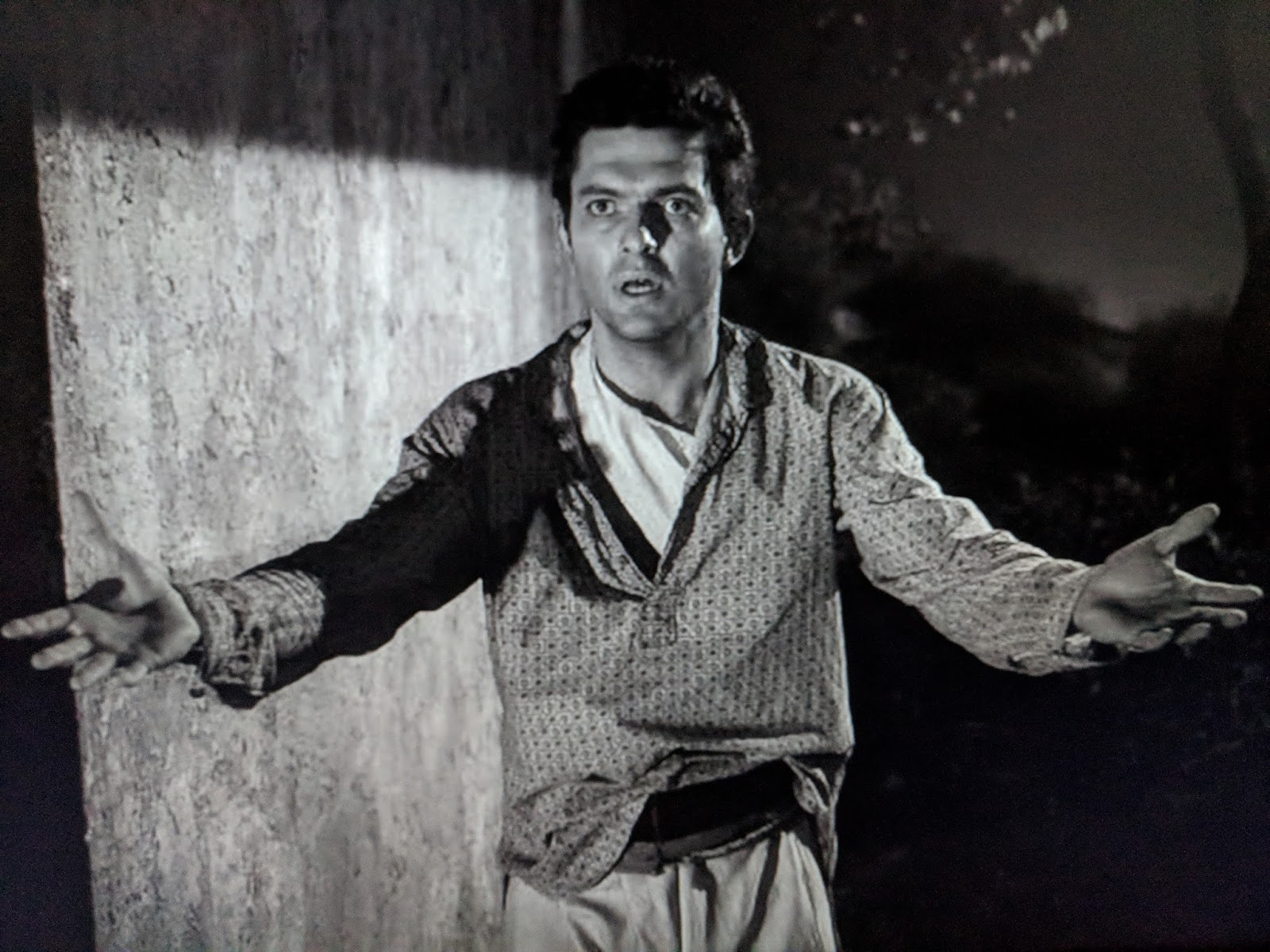 A humanoid alien has just crash-landed outside a mountain village in Mexico, just across the border from Texas. He has killed a police officer and was wounded by another. When he reaches a village bar, he collapses. A sympathetic doctor operates on him, removing two bullets from his chest. The alien (who refers to himself as "Mr. Williams") becomes friends with Pedro, an orphan whose job is to clean the bar. Pedro receives a gift from Williams, who tells Pedro that he will explain it later.

Meanwhile, the bartender notifies the army about Williams' location. Williams attempts to escape back to his ship, but soldiers and villagers corner him. He tries to explain that he has come in peace and that the police officer getting shot was an accident. He tells Pedro to show the gift to the doctor, but the villagers take the gift from him and set it on fire, claiming that it must be black magic or of the devil. As the villagers watch Pedro and Williams reaching for each other, fear drives them to shoot Williams before they believe he has a chance to harm the boy. With Williams lying dead, the doctor picks up the remains of the gift from the fire. He reads the note on it aloud: "Greetings to the people of Earth: We come as friends and in peace. We bring you this gift. The following chemical formula is...a vaccine against all forms of cancer..." The rest is burned away. The doctor states, "We have not just killed a man; we have killed a dream."

Madeiro, Mexico, the present. The subject: fear. The cure: a little more faith. An Rx off a shelf in the Twilight Zone. 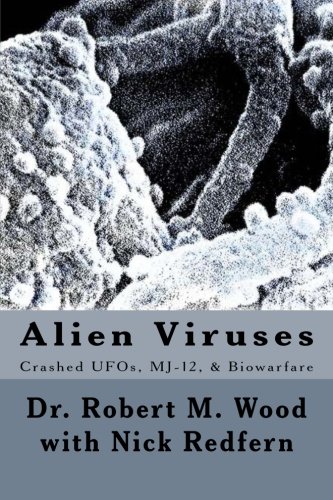 This book, the first of its kind, delves into the many leaked documents that describe research into alien biology and virology. Dr. Robert Wood’s forensic analysis of the documents themselves argues strongly for their authenticity. And their implications are startling. Alien viruses are not only deadly, but are of key importance to biological warfare on Earth. Wood examines the mysterious deaths of key microbiologists and virologists, offers insight into the huge government secret expenditures, and provides an incredible revelation from an Area 51 insider on autopsies of bodies of unknown origin. With assistance from seasoned researcher Nick Redfern, extensively footnoted, and with a comprehensive Index, this is the authoritative treatment of the subject.

I strongly feel this was a propaganda piece to mask the true intention of the gift as an extermination tool. We took in the mRNA technology to digitize our DNA and make us more compatable with our masters AI. God destroyed the city of Ai.