The Starlost EP5 Children of Methuselah 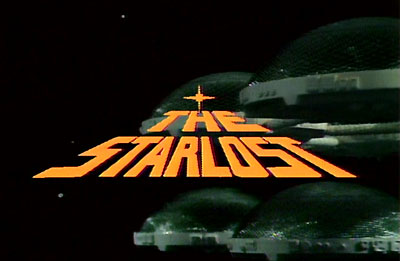 The Starlost is a Canadian-produced science fiction television series created by writer Harlan Ellison and broadcast in 1973 on CTV in Canada and syndicated to local stations in the United States. The show's setting is a huge generational colony spacecraft called Earthship Ark, which has gone off course. Many of the descendants of the original crew and colonists are unaware, however, that they are aboard a ship. The series experienced a number of production difficulties, and Ellison broke with the project before the airing of its first episode.

Foreseeing the destruction of the Earth, humanity builds a multi-generational starship called Earthship Ark, 80 kilometres (50 mi) wide and 320 kilometres (200 mi) long. The ship contains dozens of biospheres, each kilometres across and housing people of different cultures; their goal is to find and seed a new world of a distant star. More than one hundred years into the voyage, an unexplained accident occurs, and the ship goes into emergency mode, whereby each biosphere is sealed off from the others.

Four hundred and five years after the accident, Devon (Keir Dullea) a resident of Cypress Corners, a conservative agrarian community with a culture resembling that of the Amish, discovers that his world is far larger and more mysterious than he had realized. Considered an outcast because of his questioning of the way things are, especially his refusal to accept the arranged marriage of his love Rachel (Gay Rowan) to his friend Garth (Robin Ward), Devon finds the Cypress Corners elders have been deliberately manipulating the local computer terminal, which they call "The Voice of The Creator". The congregation pursues Devon for attacking the elders and stealing a computer cassette on which they have recorded their orders, and its leaders plot to execute him, but the elderly Abraham, who also questions the elders, gives Devon a key to a dark, mysterious doorway, which Abraham himself is afraid to enter. The frightened Devon escapes into the service areas of the ship and accesses a computer data station that explains the nature and purpose of the Ark and hints at its problems. 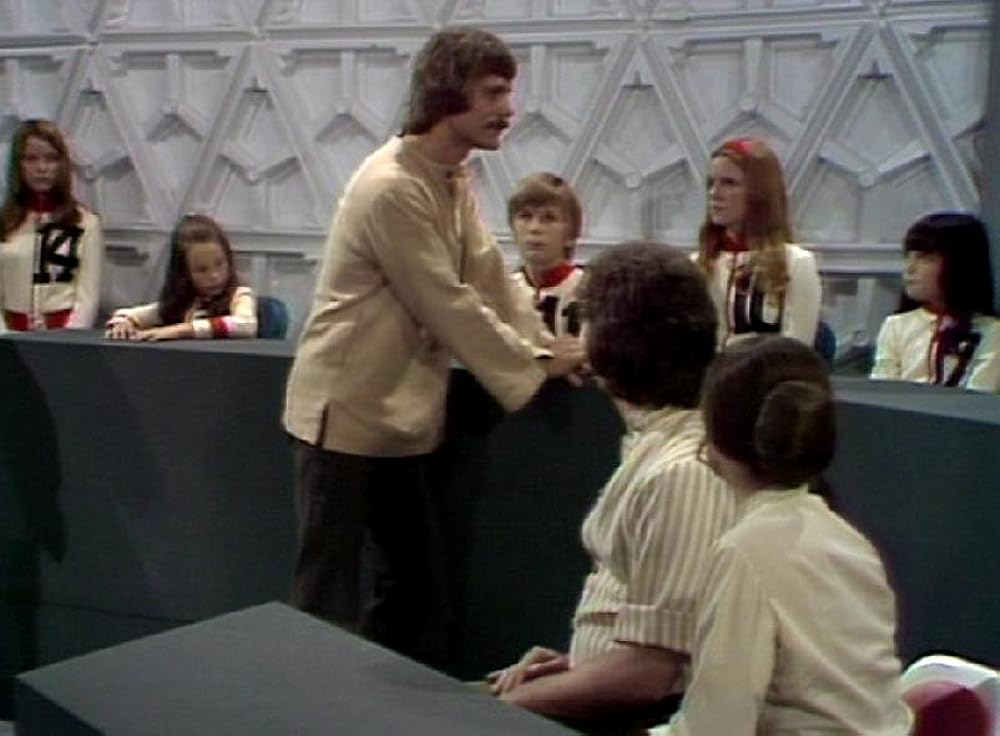 When Devon returns to Cypress Corners to tell his community what he has learned, he is put on trial for heresy and condemned to death by stoning. Escaping on the night before his execution with the aid of Garth, Devon convinces Rachel to come with him, and Garth pursues them. When Rachel refuses to return with Garth, he joins her and Devon. Eventually they make their way to the ship's bridge, containing the skeletal remains of its crew. It is badly damaged and its control systems are inoperative. The three discover that the Ark is on a collision course with a Class G star similar to the Sun, and realize that the only way to save The Ark and its passengers is to find the backup bridge and reactivate the navigation and propulsion systems. Occasionally, they are aided by the ship's partially functioning computer system. 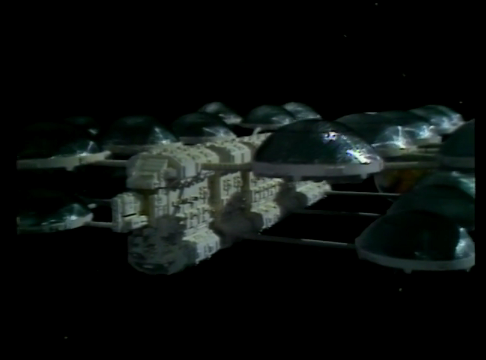 20th Century Fox was involved in the project with Douglas Trumbull as executive producer. Science fiction writer and editor Ben Bova was brought in as science advisor.

Thinking they have found the backup bridge of the Ark, the trio discover a module occupied by children who believe that they have been piloting the Ark since it left Earth.

This is an excellent episode that shows where we are being taken to. It might be a good one to educate the children or to deprogram the brainwashed. It was a simulation. The children were given an injection to stop the aging process.