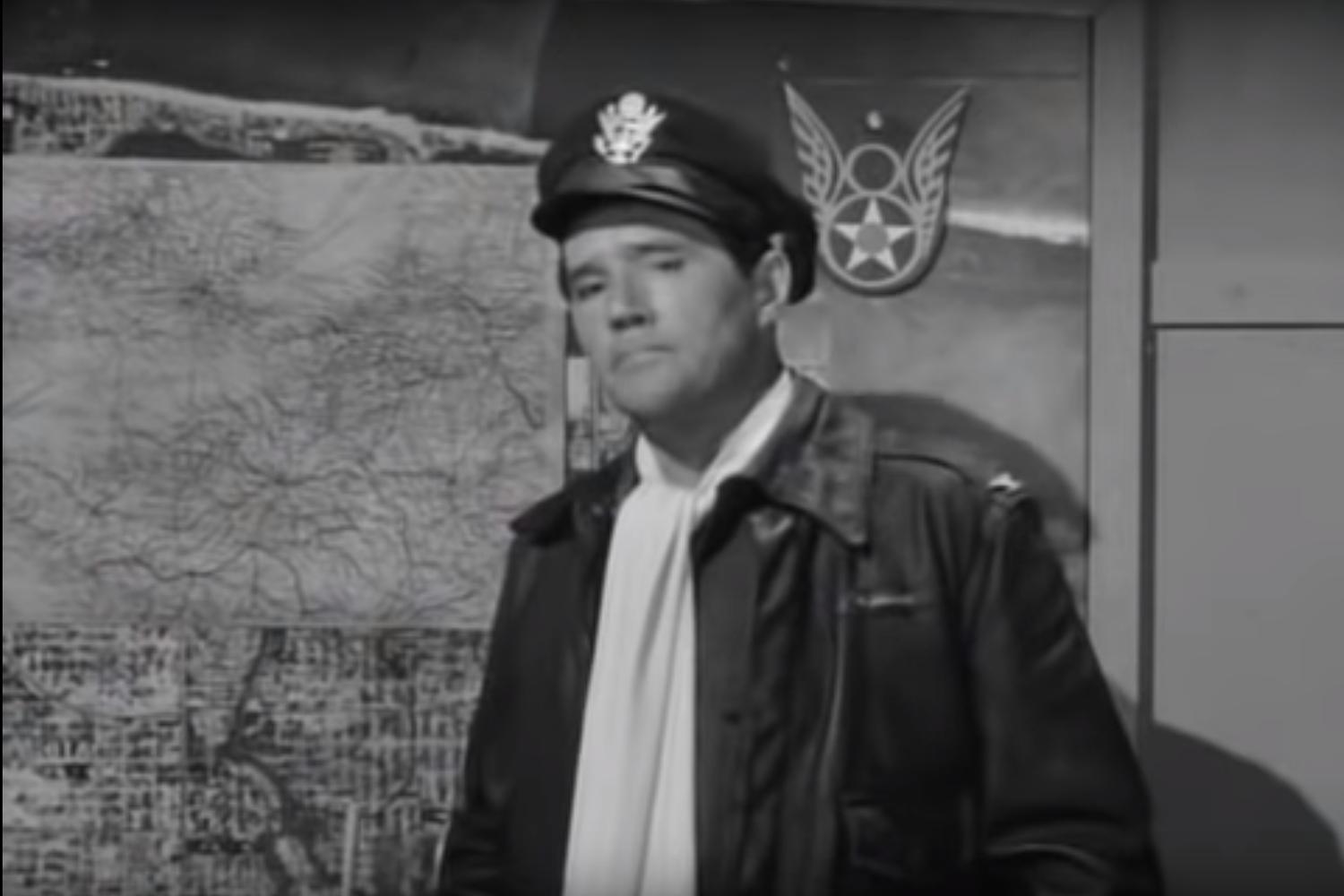 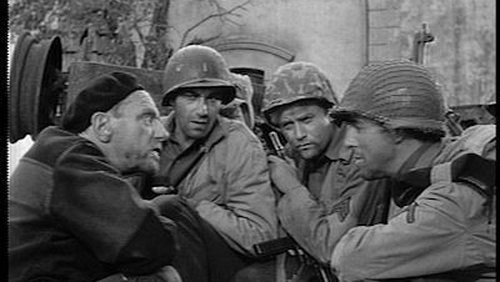 The French Resistance helps Lt. Hanley find a downed American Col. living with a beautiful woman, but leaks are getting their people killed.