One Step Beyond S3 EP31 The Sorcerer 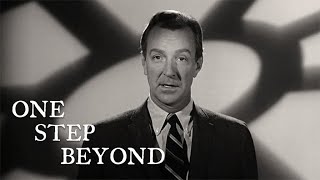 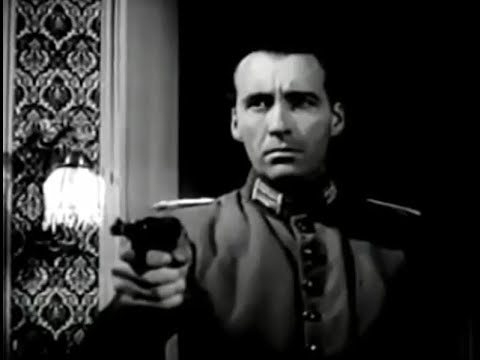 During 1915, a German officer (Christopher Lee) insists that he murdered his unfaithful lover, despite the fact that he was 800 kilometers away at the time.