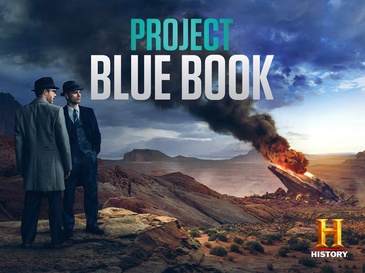 Hynek and Quinn follow Gen. Harding to Roswell, New Mexico, where an anonymous individual has threatened to expose evidence to the world of an extra-terrestrial crash landing six years ago. Loosely inspired by the Roswell UFO incident.