Man In A Suitcase S1 EP14 The Man Who Stood Still 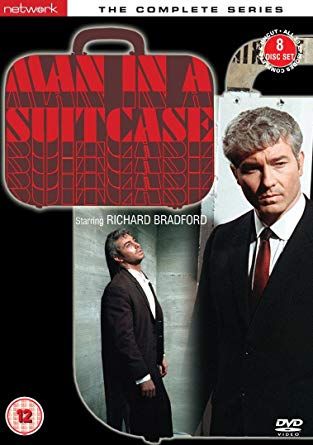 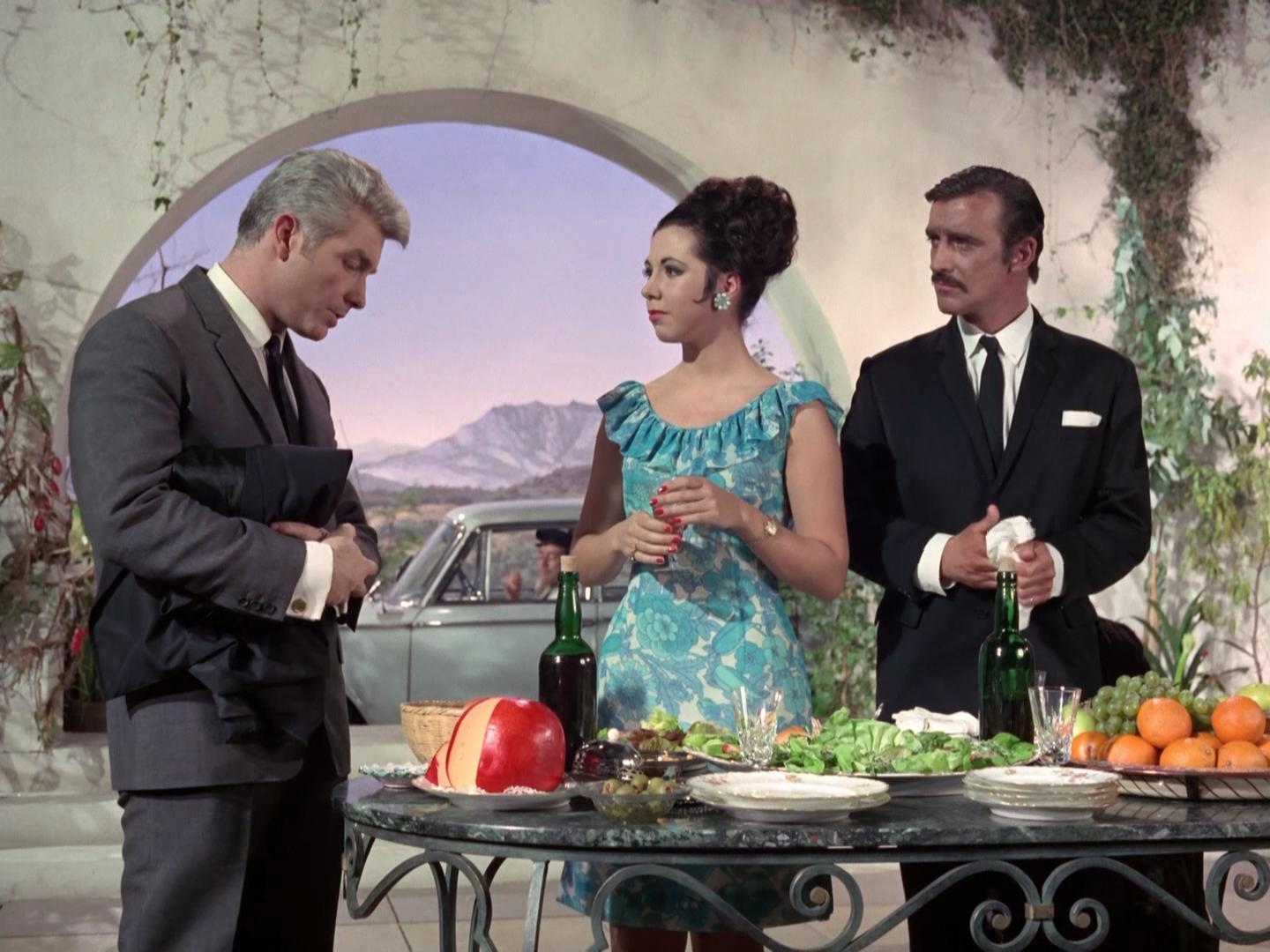 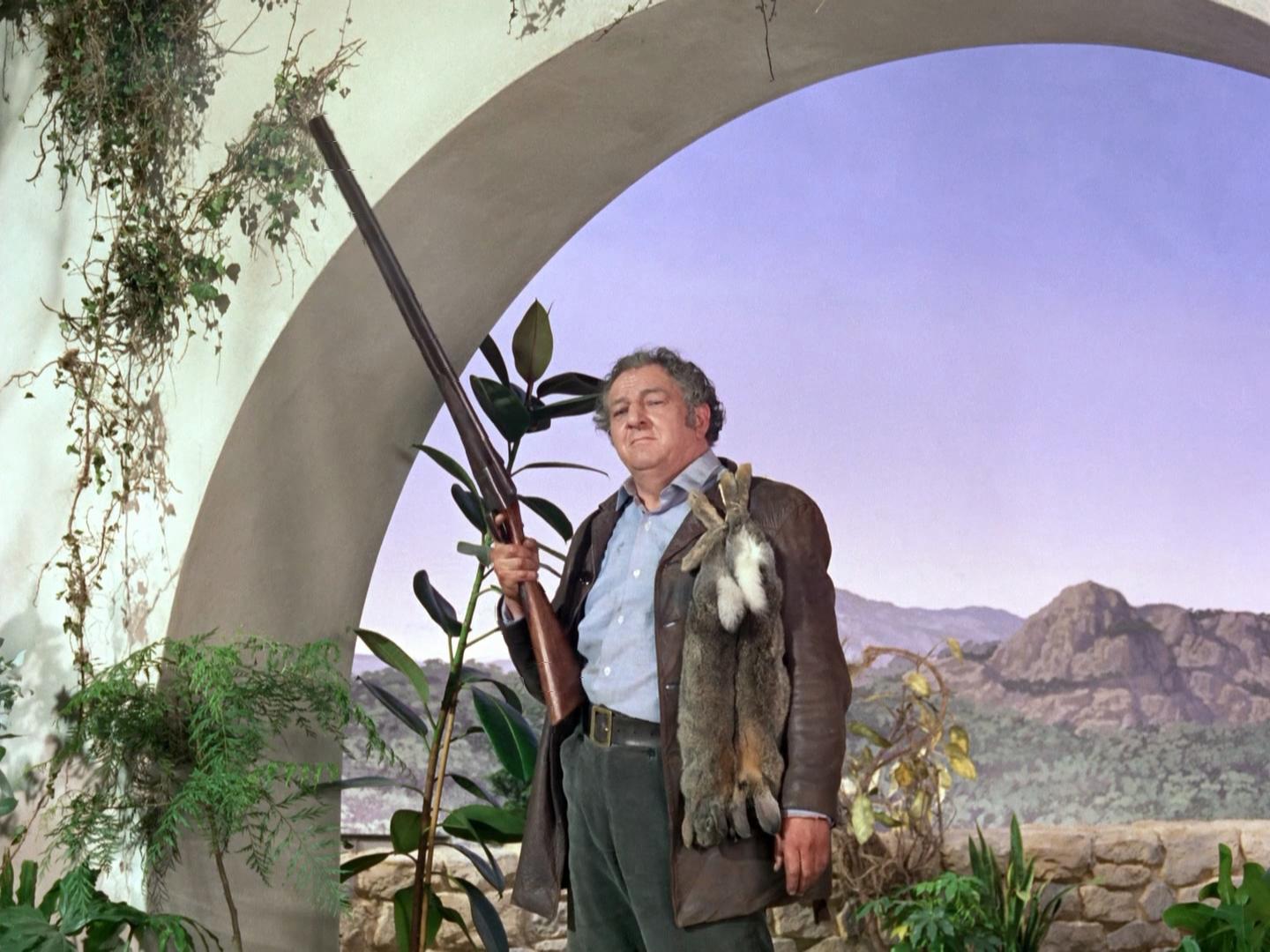 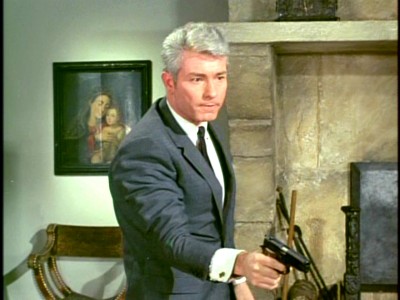 Man in a Suitcase S1 EP14 The Man Who Stood Still

Gomez, an activist during the Spanish Civil War, is released from prison and returns to the countryside where,years earlier,in a ruin,he hid a stash of gold bars stolen from the Franco government. He engages McGill to locate Palma, now working for the Spanish police but also his erstwhile best friend who was responsible for his being sent to prison. McGill finds himself caught up in a long-standing feud. 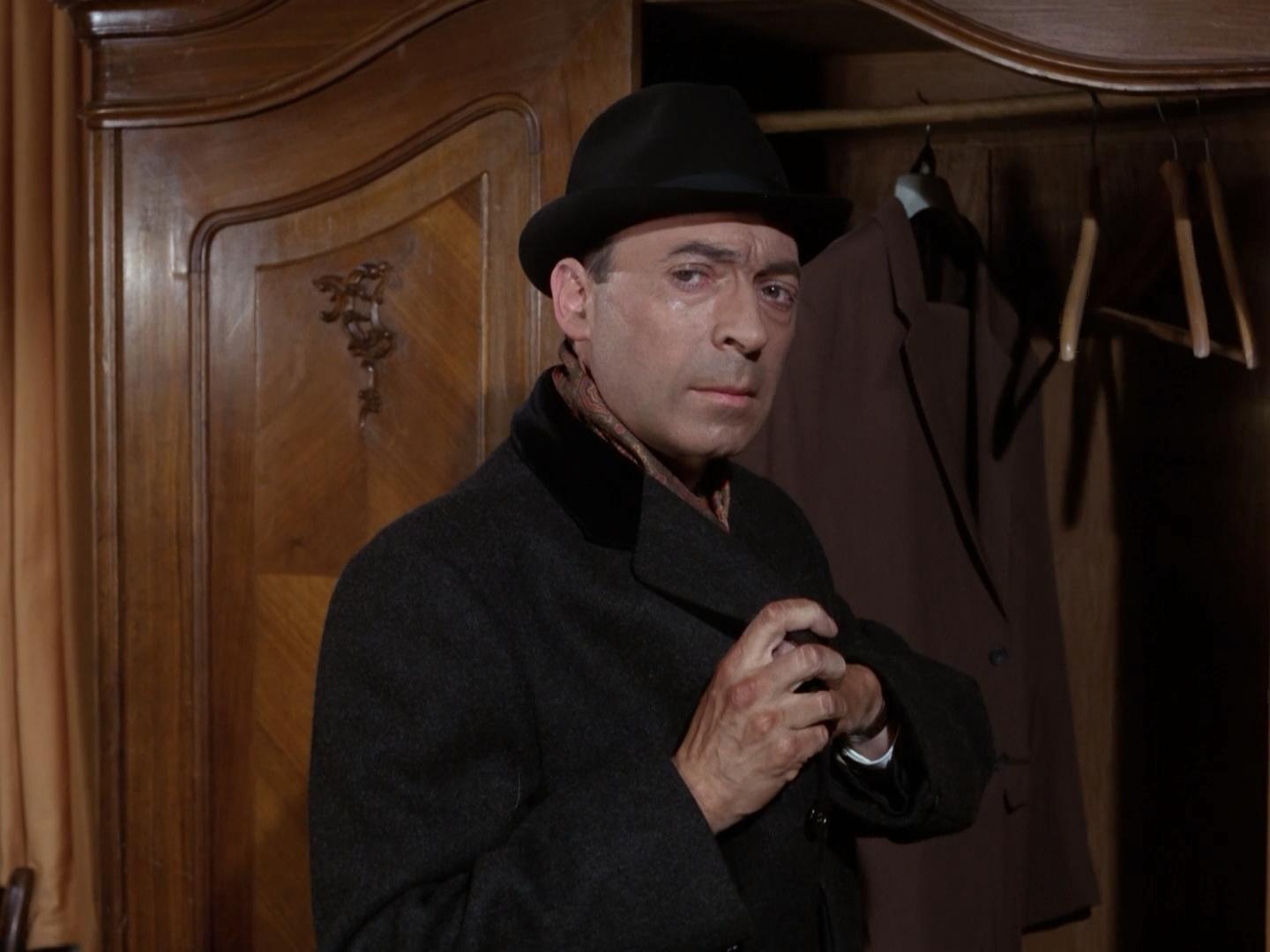