UNDER THE DOME S1 EP2 The Fire 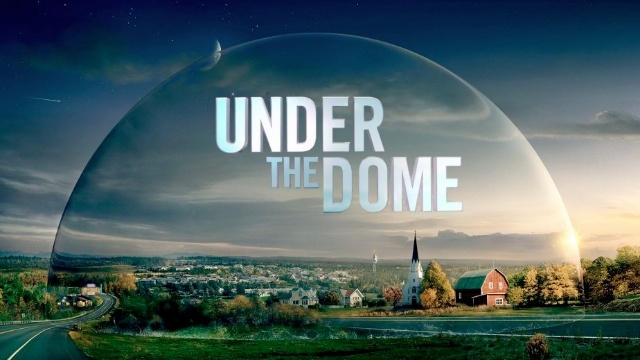 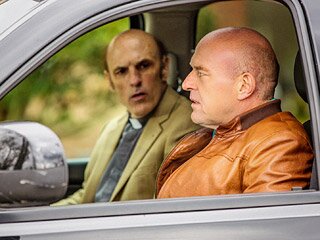 "The Fire" is the second episode of the first season of the CBS drama Under the Dome. The episode aired on July 1, 2013.

Linda tries to keep her emotions intact following Duke's death, after discovering he has left her everything in his will, including his house and savings. Elsewhere, Barbie realizes he left his dog tags at the cabin where he killed Julia’s husband Peter, and heads back to retrieve them, but is ambushed by Junior who continues to believe Angie is sexually involved with him.

At the radio station, Dodee (Jolene Purdy) and Phil (Nicholas Strong) pick up a military frequency, and overhear them discussing the 'dome'. Julia, on a hunt for some answers, commandeers the microphone to broadcast the information. While exploring, Joe and his friend Ben notice that a small part of a stream of water (a hose operated by the military) escapes through the dome.

Meanwhile, Big Jim (Dean Norris) has Reverend Coggins (Ned Bellamy) destroy the propane shipment records at Sheriff Duke’s house, but Coggins accidentally starts a large fire while burning the evidence. Linda hears Coggins yell for help and pulls him out of the house, but the fire spreads when a nearby propane tank explodes, forcing the town to rally together to form a bucket brigade. Though Big Jim had ignored Coggins’ cries for help before anyone arrived on the scene, in front of the town he uses a tractor to contain the fire. The fire is later successfully put out, with the town rejoicing in their efforts to stay strong. 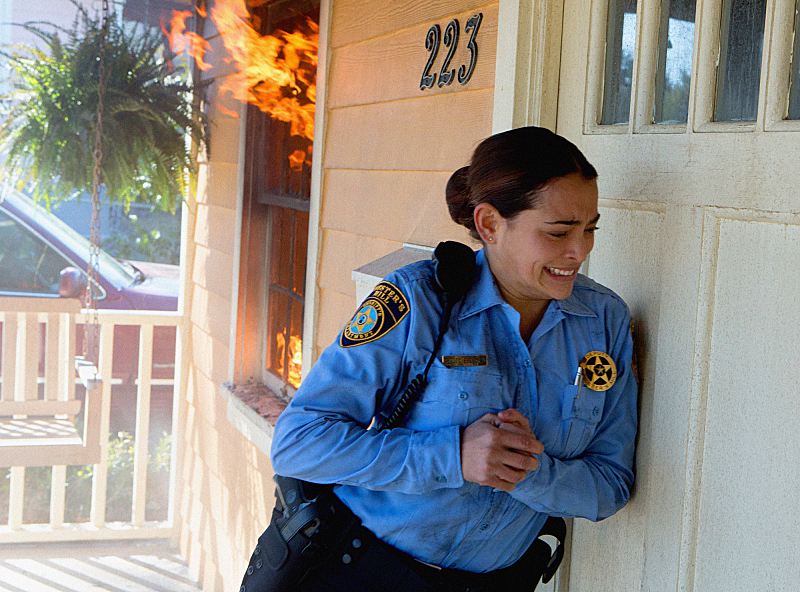 Moments later however, a hysterical Deputy Paul (Kevin Sizemore) shoots his gun at the dome, but the bullet ricochets off it and hits Deputy Freddy (Joe Knezevich), killing him.