The X-Files is an American science fiction drama television series created by Chris Carter. The original television series aired from September 10, 1993, to May 19, 2002, on Fox. The program spanned nine seasons, with 202 episodes. A short tenth season consisting of six episodes premiered on January 24, 2016, and concluded on February 22, 2016. Following the ratings success of this revival, The X-Files returned for an eleventh season of ten episodes, which premiered on January 3, 2018, and concluded on March 21, 2018. In addition to the television series, two feature films have been released: The 1998 film The X-Files: Fight the Future, which took place as part of the TV series continuity, and the stand-alone film The X-Files: I Want to Believe, released in 2008, six years after the original television run had ended.

"Piper Maru" is the fifteenth episode of the third season of the science fiction television series The X-Files. It premiered on the Fox network on February 9, 1996. The episode was written by executive producer Chris Carter and Frank Spotnitz, and directed by Rob Bowman. "Piper Maru" is one of those which helped to explore the series' overarching mythology. Its introduction of the black oil became a storyline milestone for the series. The black oil would later go on to play a much larger role in the series, including a pivotal role in the 1998 X-Files movie. "Piper Maru" earned a Nielsen household rating of 10.6, being watched by 16.44 million people in its initial broadcast. The episode received mostly positive reviews from critics.

Piper Maru, a French salvage vessel, is exploring the Pacific Ocean. Gauthier, a member of the ship's crew, dives down into the sea and finds a sunken fighter plane from World War II. He is shocked to find a man alive in the plane's cockpit, with what looks like black oil in his eyes. When Gauthier returns to the surface, he has become possessed by the black oil. 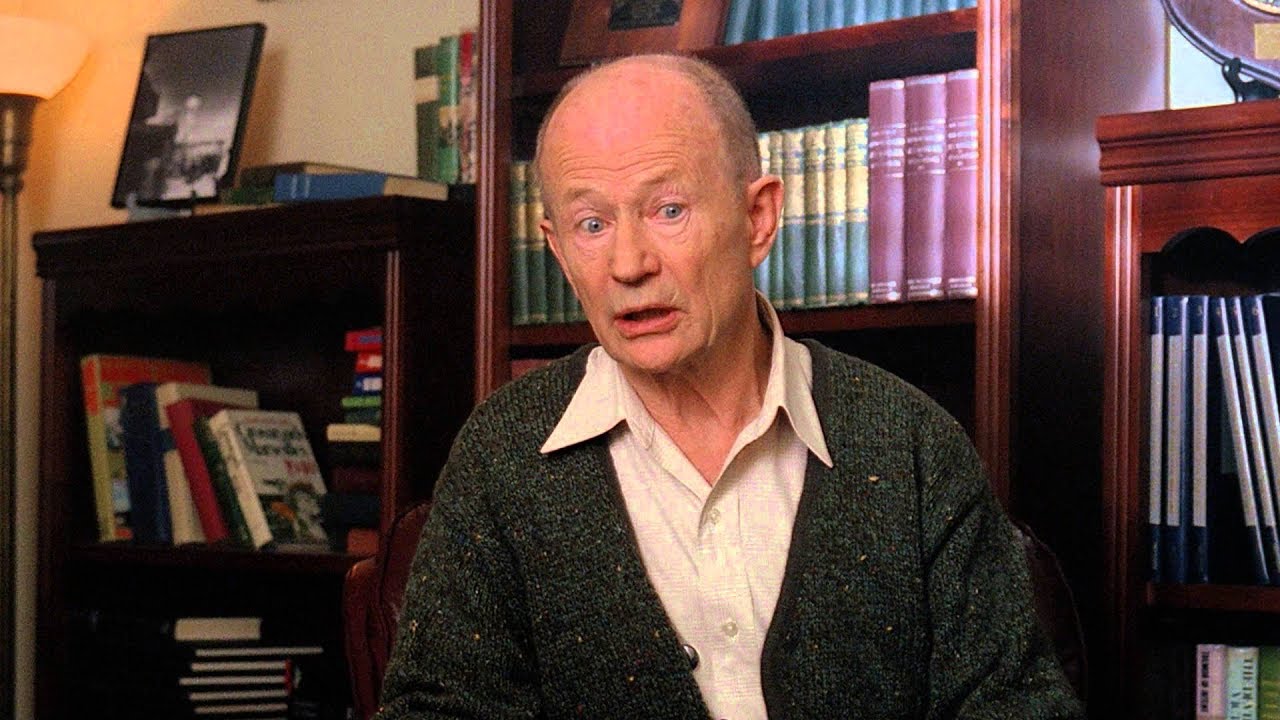 In Washington, Walter Skinner tells agent Dana Scully that the FBI's investigation into her sister's murder has been made inactive, despite the evidence that had been recovered. Fox Mulder tells Scully about the Piper Maru, which had laid anchor at the same coordinates as another ship believed to have salvaged a UFO; when the Piper Maru came to port in San Diego, her crew was found suffering from radiation burns. Aboard the ship, the agents find traces of the black oil on Gauthier's diving suit. Upon viewing a video of the dive, Scully identifies the sunken plane as a P-51 Mustang. Meanwhile, Gauthier returns home and searches for something. When his wife Joan arrives, the black oil passes itself along to her.