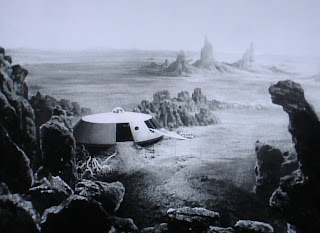 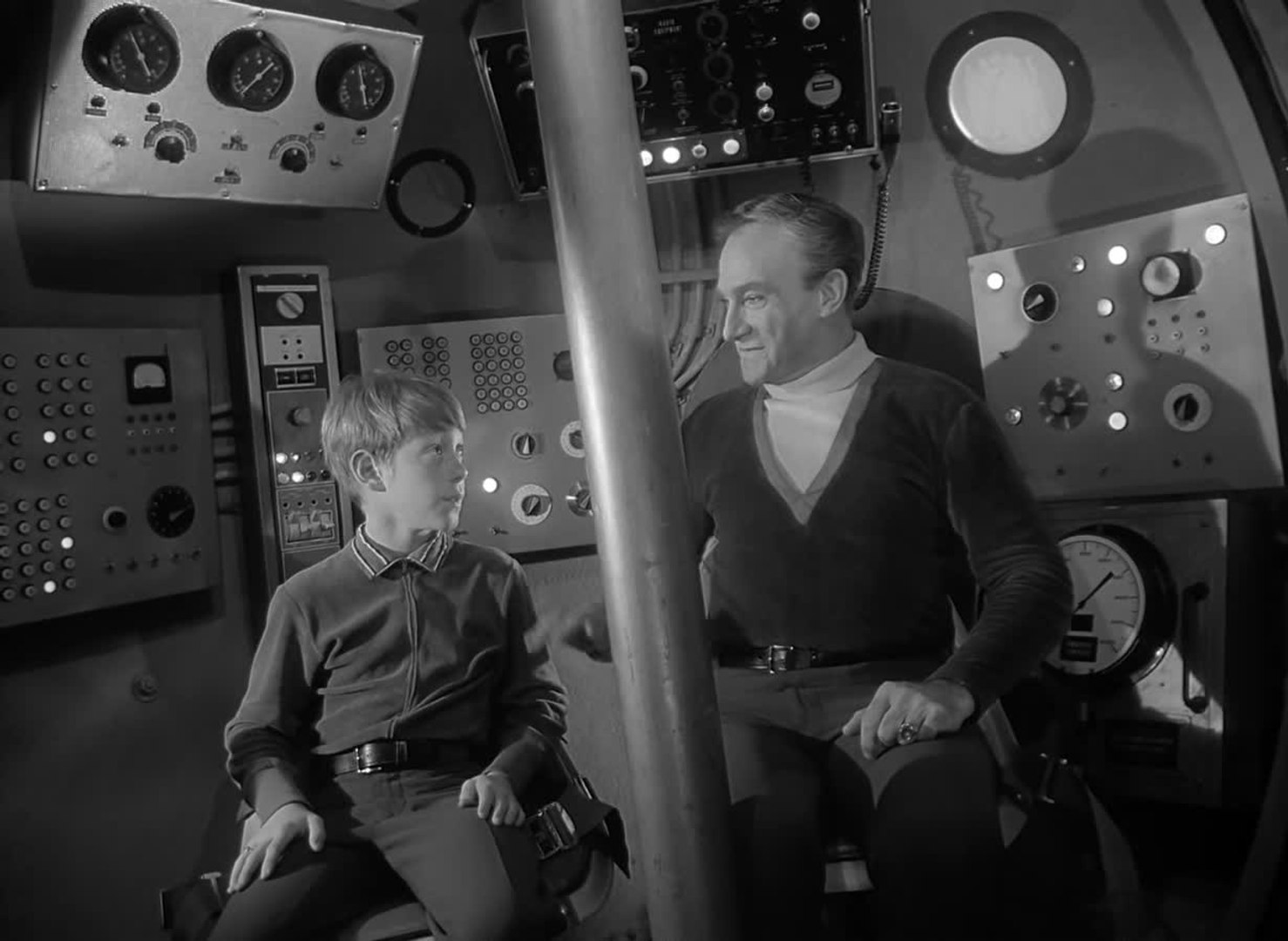 Major West and the Professor build a one-man space capsule in an attempt to reach help, but when Dr. Smith tampers with the ship, he and Will are accidentally launched into space. The two eventually land on a planet that Smith is convinced is Earth, but Will is not so certain. Will's fears are confirmed when they are captured by a strange plantlike monster that forces them to tend its garden. Meanwhile, the Robinsons pick up the capsule's signal and confirm it is still on their planet. West and the Professor begin a search to find the Doctor and the boy. 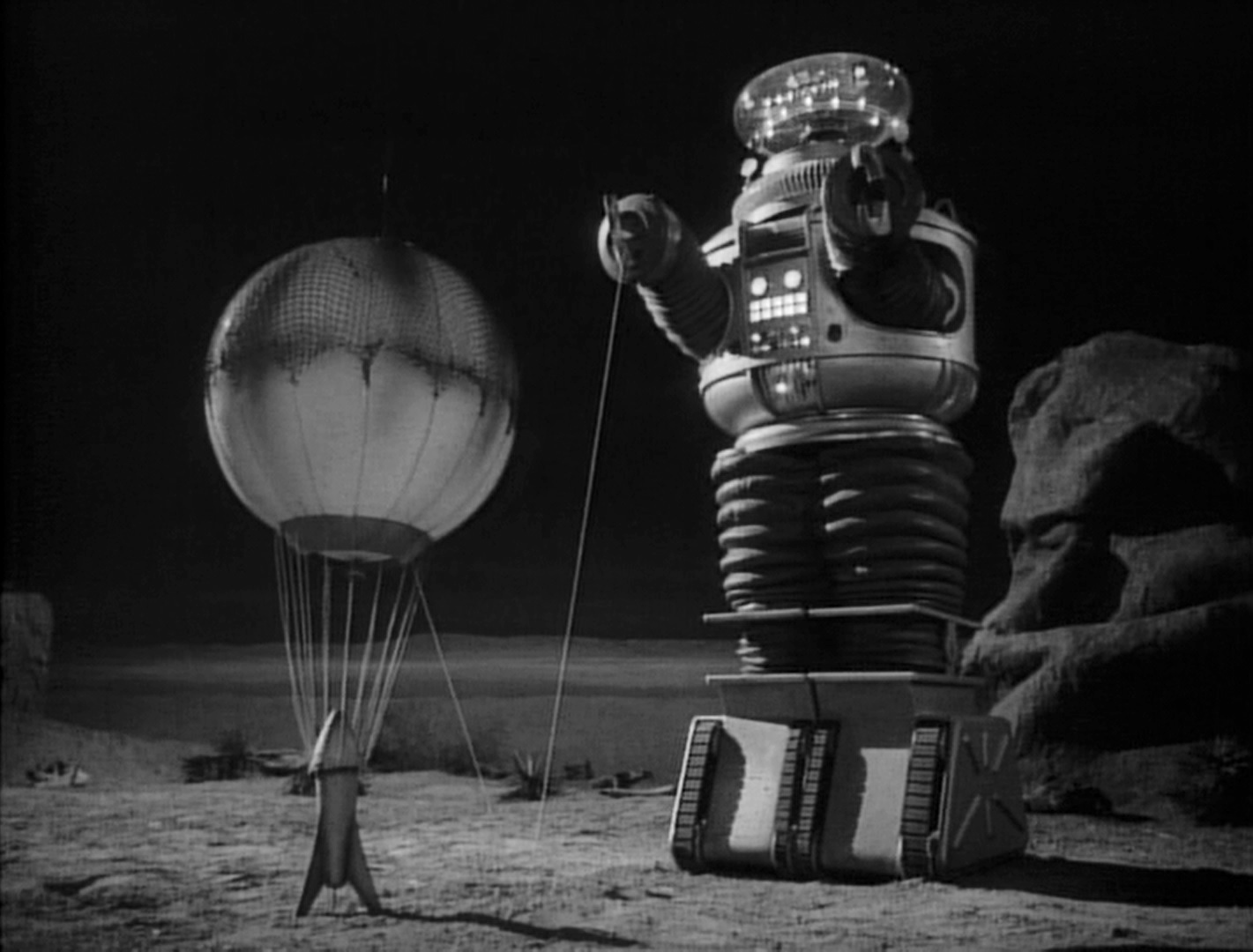