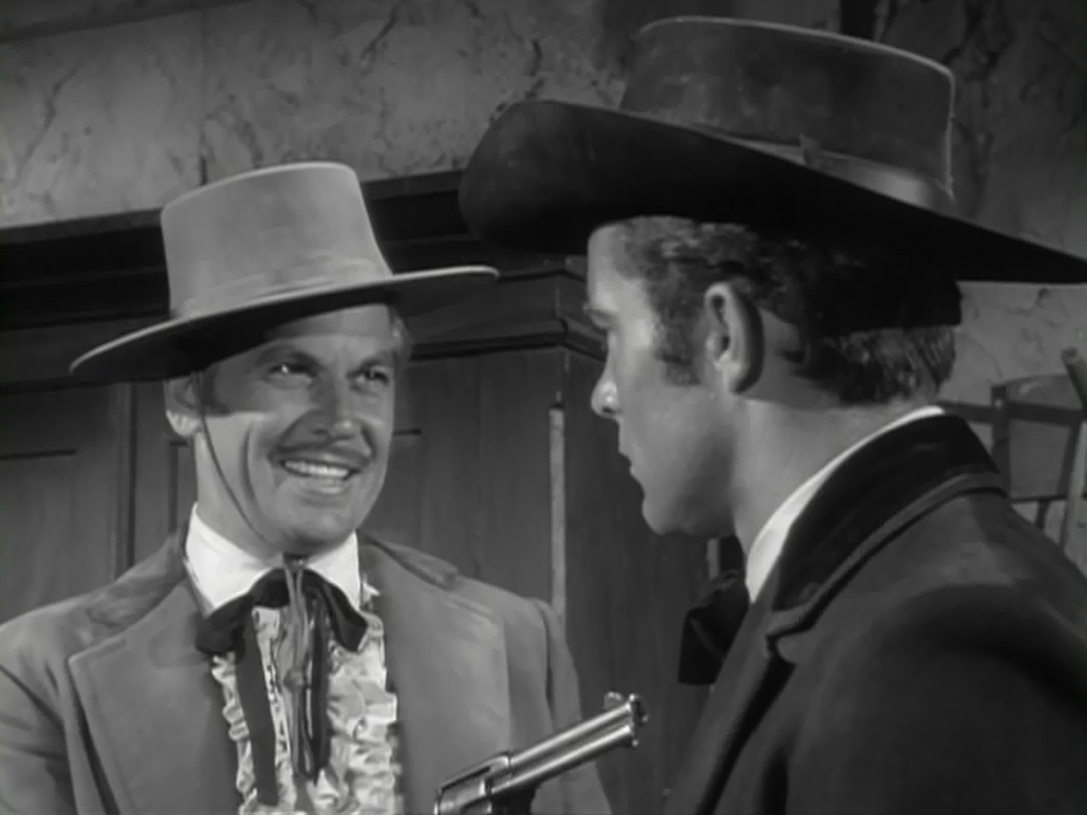 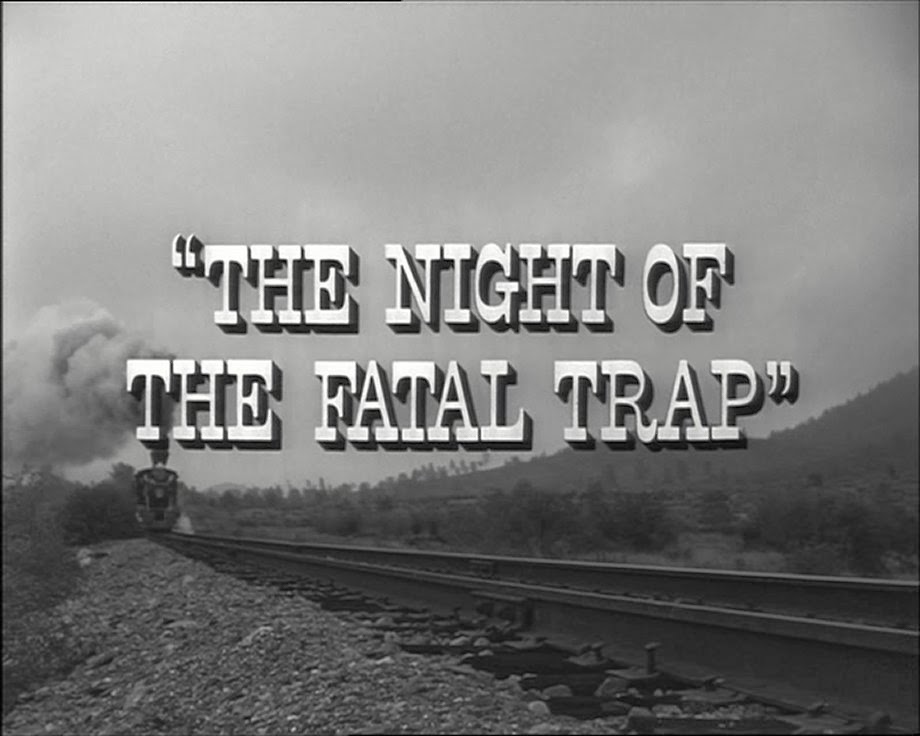 While disguised as a notorious outlaw, Jim goes to arrest a Mexican bandit, only to be recognized by the villain's girlfriend.

The third and final appearance of Tennyson.