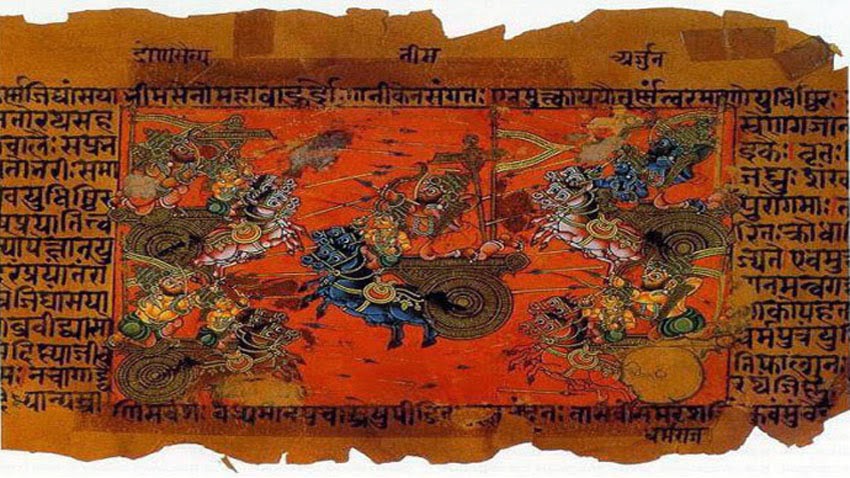 2015: Surprising Discoveries On Ancient Hindu Texts Describes 7,000-Year-Old Planes That Could Travel To Other Planets; NASA Tries To Stop The Revelations?!

The new agers would have us believe everything about alien control of our existence would be love and light. Nothing could be further from the truth in my opinion. By and large they are psychological shock troops to placate the world for sunserviance.

Former Defense Minister Paul Hellyer is interviewed here. He was one of the most well informed speakers on these matters. I interviewed him on Power Hour at a healthy 94. He had to retire from public speaking thereafter and passed away. One sentence sums up our dilemma today. They want to reduce the human population.

The wars between the other species were brutal by human standards. Weapons of mass destruction included planet killers as the asteroid belt is revealed to be pieces from a destroyed planet. The great Indian texts are used as reference points as well as the archeological evidence. 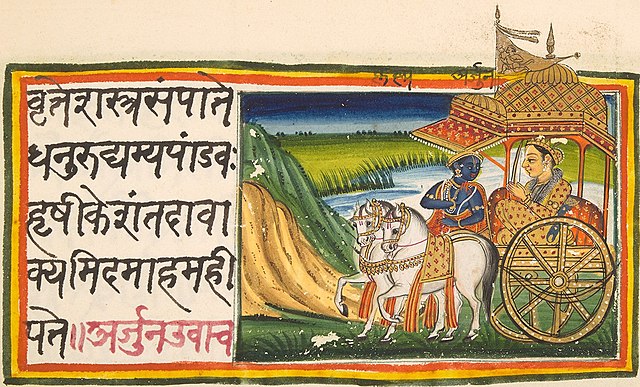 Beyond the Ṛg-veda, the ancient literature in Vedic Sanskrit that has survived into the modern age include the Samaveda, Yajurveda, Atharvaveda, along with the embedded and layered Vedic texts such as the Brahmanas, Aranyakas, and the early Upanishads.