This episode hypothesizes that various underground places may have been extraterrestrial lairs, such as a lost cave in Ecuador said to hold metal tablets containing alien knowledge, the underground city of Derinkuyu in Turkey, Native American legends of "inner-earth" beings, and rumors of a secret U.S. military base supposedly built alongside aliens inside the Archuleta Mesa near Dulce, New Mexico.

Allegedly, There Is a Secret Underground Alien Base in Dulce, New Mexico 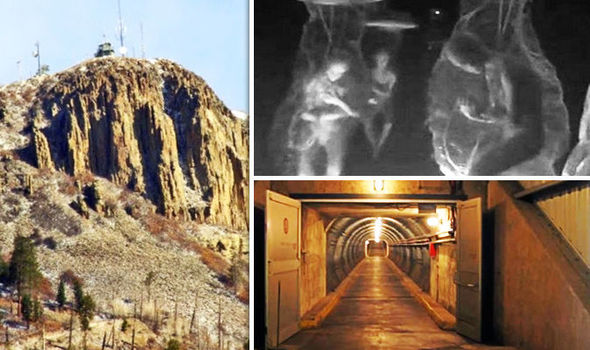 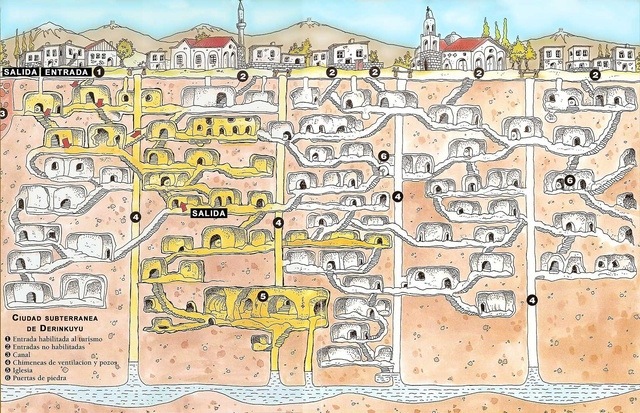 The Truth About Father Crespi and His Missing Artifacts Finally Revealed 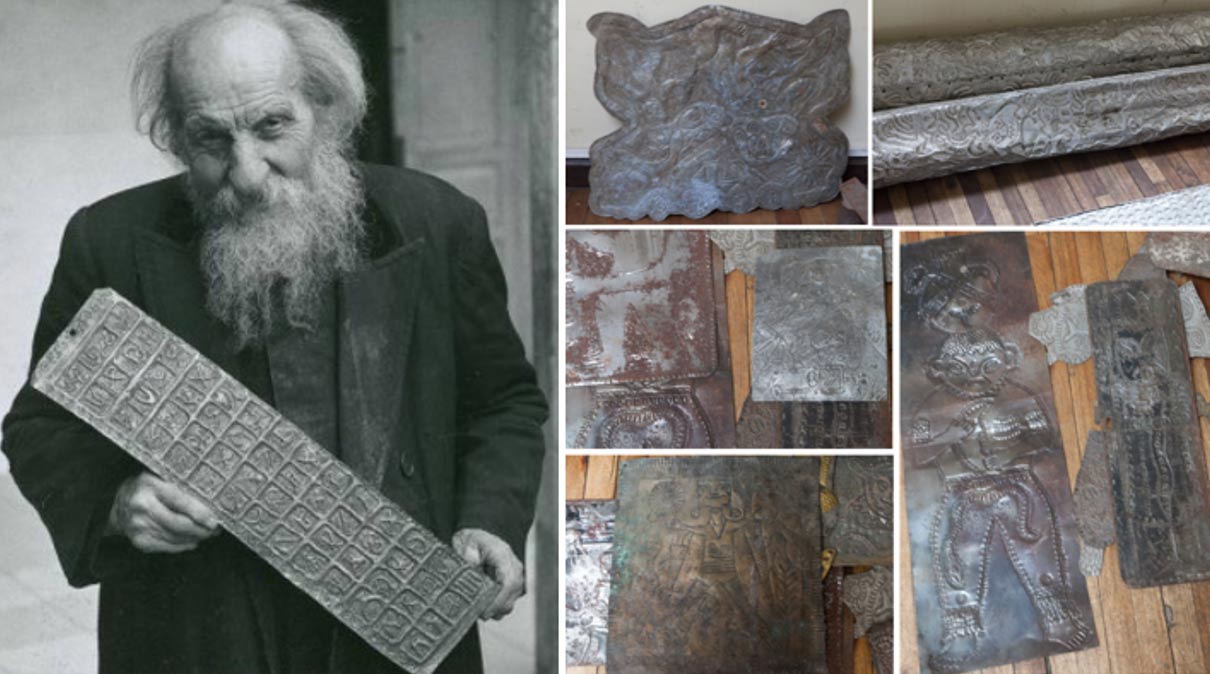 The Ancestral Myth of the Hollow Earth and Underground Civilizations 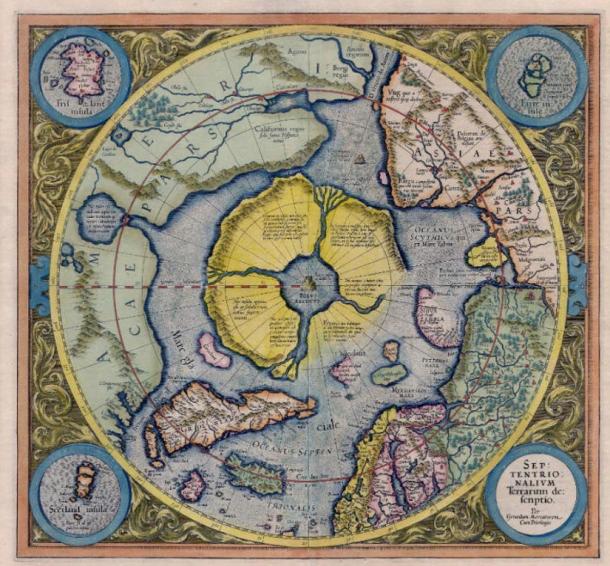