CONSPIRACY NIGHT AT THE MOVIES: Nazis.at.the.Center.of.the.Earth

This is a disturbing horror genre film. However, it could very well be the issue we face with the experiments and oppressive global control being attempted. 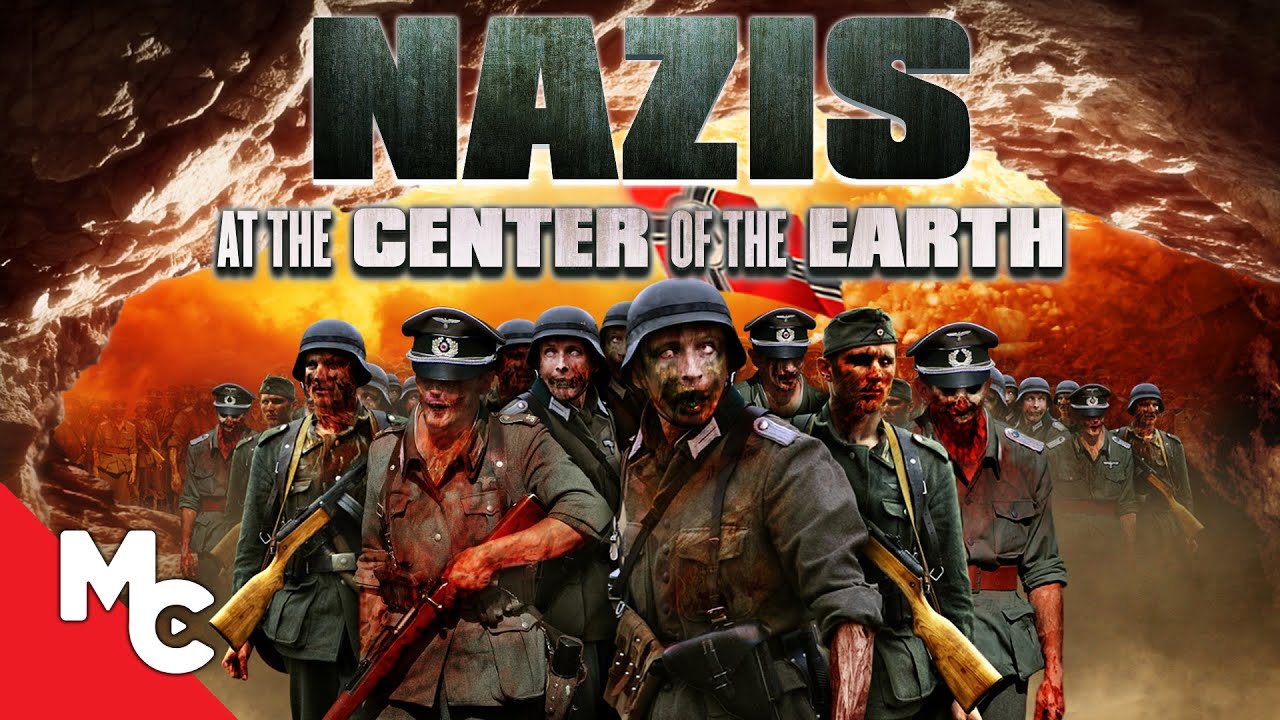 Nazis at the Center of the Earth is a 2012 American direct-to-video science fiction war film produced by The Asylum that stars Dominique Swain and Jake Busey. It was released on April 24, 2012 on Blu-ray Disc and DVD. The United Kingdom release was called Bloodstorm. 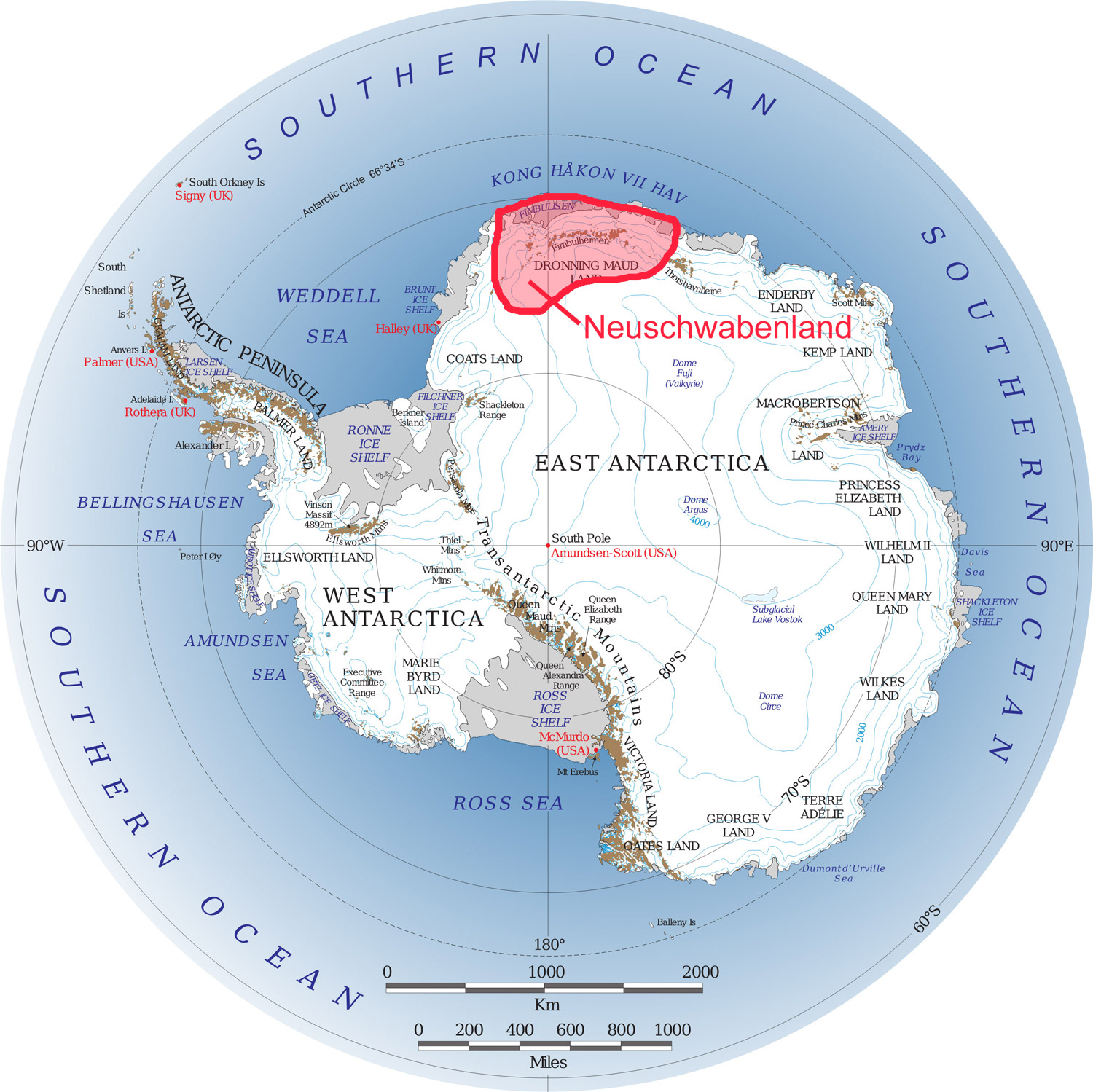 On May 10, 1945, in a secret airport near Wurtzberg, Germany, Nazi scientist Dr. Josef Mengele, along with fellow doctors and soldiers, prepare to depart to an unknown location with a mysterious package in their possession. They are soon ambushed by the Allied forces, but successfully escape.

In present day, a group of researchers in Antarctica, Dr. Paige Morgan among them, are abducted by a platoon of gas-masked soldiers wearing swastika armbands and dragged into a hidden environment in the center of the Earth. There, they discover that Dr. Josef Mengele and a group of surviving Nazi soldiers are plotting an invasion of the surface of the Earth to create a Fourth Reich.

Sunk in 1945, U-3523, a Type XXI sub, may have been attempting to smuggle high-ranking Nazis to Argentina

U-3523 was designed to run quietly to avoid detection and, most importantly, it may have been capable of crossing the ocean from Europe to South America underwater. However, it was not bomb-proof. On May 6, 1945, just two days after Nazi troops in Denmark and the Netherlands surrendered, the fleeing sub was located by a British Liberator bomber, which dropped depth charges, sinking the submarine and killing 58 crew and any additional passengers who may have been onboard.

I have postulated that the USS Nautilus took her place. She went off the books for a period of time. A message in a bottle was discovered with her name in the area stating Hitler was being smuggled out.This sub was pulled out of the fight in the Pacific to be decommissioned. It doesn't make sense. She was the largest and designed for special operations. Out Of The Black U-196's Full Mission Is Revealed 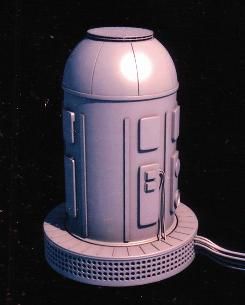 I speculate the Nazi Bell was the most powerful weqapon devised. It was a time displacement weapon. It bought Hitler his freedom.