Of course Conspiracy Cafe explained THE REASON WHY? 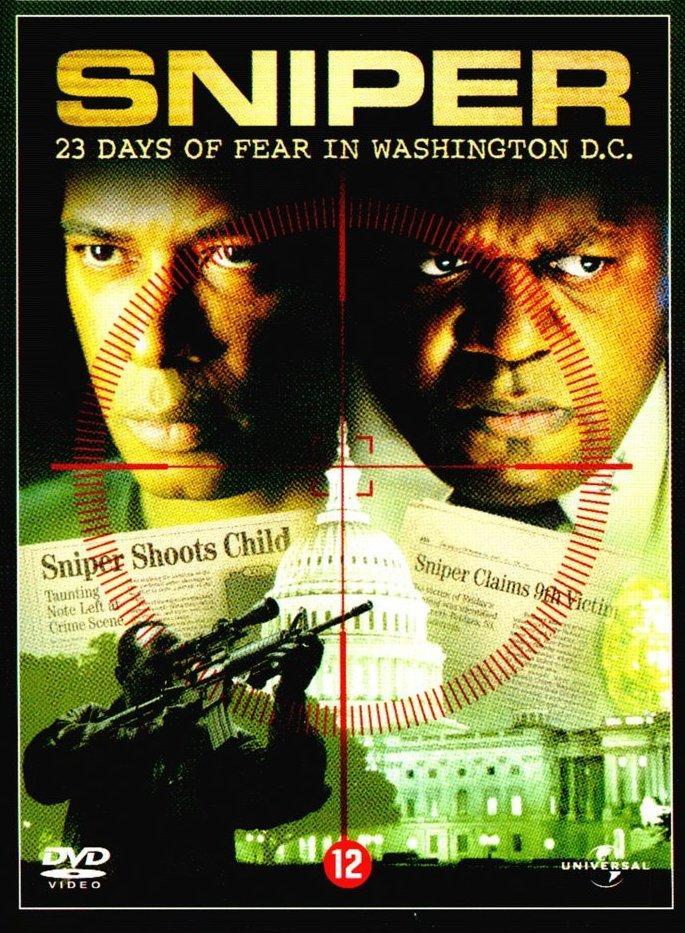 From October 2-25, 2002, the capital of the United States was held in a grip of terror by a pair of elusive snipers whose targets were seemingly selected at random. During this period, no gas station, convenience store, or highway was safe from the relentless killers, throwing a nation already reeling from the cataclysmic events of 9/11 into a frenzy of panic and conclusion-jumping. Among those heading the efforts to track down the snipers was Charles Moose, police chief of Montgomery County, AL. Unable to give anything but fragmentary information at the various press conferences held during the 23 dark days, Moose found himself vilified and derided in many corners as ineffectual and incompetent. Indeed, quite a few newspapers outside the area targeted by snipers came right out and called for Moose's resignation. But the chief's dogged persistence ultimately paid off -- and in the sort of twist that a professional writer of thrillers might dismiss as inconceivable, the two men arrested for the carnage turned out to be the archetypal "least likely suspects." Originally telecast October 17, 2003, on the USA Network, the made-for-cable feature D.C. Sniper: 23 Days of Fear stars Charles S. Dutton as the beleaguered Charles Moose and Bobby Hosea and Trent Cameron as alleged snipers John Allen Muhammad and John Lee Malvo (whose murder trials had just gotten under way when the film first aired)