The Elizabethan founders of the British Empire have long been considered heroes of great personal genius and skill who civilised the natives and founded one of the greatest empires in the history of the world. In fact they were a bunch of murdering, thieving pirates whose sole ambition was to line their own pockets. They had neither loyalty nor faith; they were treacherous and violent in the extreme; and they enjoyed drunken victorious rampages. 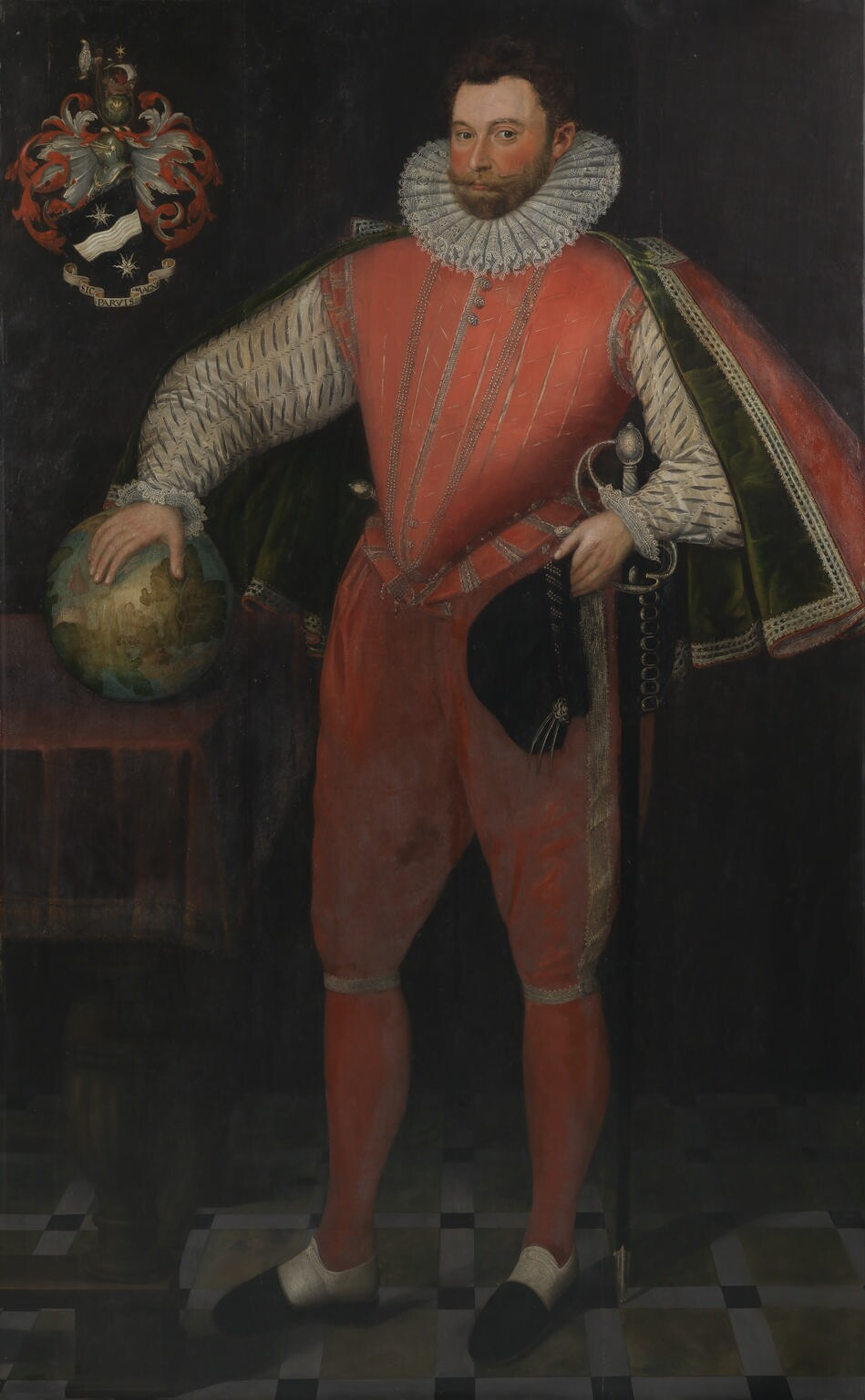 Sir Francis Drake (c. 1540 – 28 January 1596) was an English sea captain, privateer, naval officer, explorer, and slave trader of the Elizabethan era. Drake is most famously known for his circumnavigation of the world in a single expedition, from 1577 to 1580, and was the first to complete the voyage as captain while leading the expedition throughout the entire circumnavigation. With his incursion into the Pacific Ocean, he claimed what is now California for the English and inaugurated an era of conflict with the Spanish on the western coast of the Americas, an area that had previously been largely unexplored by western shipping.

Elizabeth I awarded Drake a knighthood in 1581 which he received on the Golden Hind in Deptford. In the same year he was appointed mayor of Plymouth. As a Vice Admiral, he was second-in-command of the English fleet in the victorious battle against the Spanish Armada in 1588. He died of dysentery in January 1596, after unsuccessfully attacking San Juan, Puerto Rico.

Drake's exploits made him a hero to the English, but his privateering led the Spanish to brand him a pirate, known to them as El Draque. King Philip II allegedly offered a reward of 20,000 ducats for his capture or death, about £6 million (US$8 million) in modern currency.

A map of Drake's route around the world. The northern limit of Drake's exploration of the Pacific coast of North America is still in dispute. Drake's Bay is south of Cape Mendocino.

Sir Walter Raleigh (c. 1552 (or 1554) – 29 October 1618), also spelled Ralegh, was an English landed gentleman, writer, poet, soldier, politician, courtier, spy and explorer. He was cousin to Sir Richard Grenville and younger half-brother of Sir Humphrey Gilbert. He is also well known for popularising tobacco in England. Raleigh was one of the most notable figures of the Elizabethan era.

Raleigh was born to a Protestant family in Devon, the son of Walter Raleigh and Catherine Champernowne. Little is known of his early life, though in his late teens he spent some time in France taking part in the religious civil wars. In his 20s he took part in the suppression of rebellion in Ireland participating in the Siege of Smerwick. Later, he became a landlord of property stolen from the native Irish. He rose rapidly in the favour of Queen Elizabeth I and was knighted in 1585. Raleigh was instrumental in the English colonisation of North America and was granted a royal patent to explore Virginia, paving the way for future English settlements. In 1591, he secretly married Elizabeth Throckmorton, one of the Queen's ladies-in-waiting, without the Queen's permission, for which he and his wife were sent to the Tower of London. After his release, they retired to his estate at Sherborne, Dorset.

In 1594, Raleigh heard of a "City of Gold" in South America and sailed to find it, publishing an exaggerated account of his experiences in a book that contributed to the legend of "El Dorado". After Queen Elizabeth died in 1603, Raleigh was again imprisoned in the Tower, this time for being involved in the Main Plot against King James I, who was not favourably disposed towards him. In 1616, he was released to lead a second expedition in search of El Dorado. During the expedition, men led by his top commander ransacked a Spanish outpost, in violation of both the terms of his pardon and the 1604 peace treaty with Spain. Raleigh returned to England and, to appease the Spanish, he was arrested and executed in 1618.

Raleigh just before he was beheaded – an illustration from circa 1860

They really were scoundrels. Liars, cheats, thieves and killers servants to a wicked monarch.