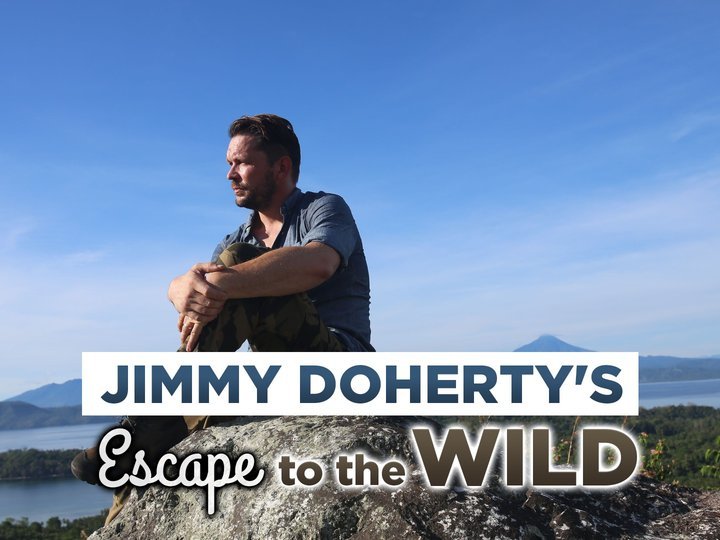 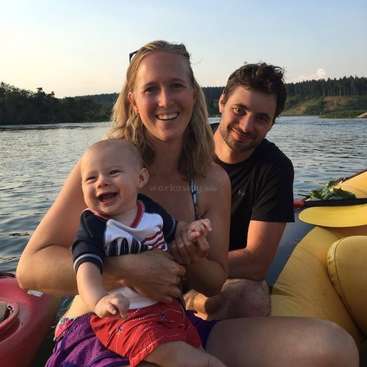 Jimmy meets a couple from Aberdeen who used their life savings to buy a 3-acre plot of land near the banks of the River Nile. They now have a working farm but must contend with the encroaching river.

The last of a great series.