Agafia Karpovna Lykova (born 17 April 1944) is a Russian Old Believer, part of the Lykov family, who has lived alone in the Taiga for most of her life. She currently resides in the Western Sayan mountains, in the Republic of Khakassia. Lykova became a national phenomenon in the early 1980s when Vasily Peskov published articles about her family and their extreme isolation from the rest of society. Lykova is the sole surviving member of the family and has been mostly self-sufficient since 1988, when her father died. In 2014, she wrote a letter that was published online, requesting anyone to come to her home to be her helper as her "health is waning".

Lykova was born in a hollowed out pine washtub in 1944 to Karp Osipovich Lykov and Akulina Lykova. She was their fourth child, and the second to be born in the Taiga. 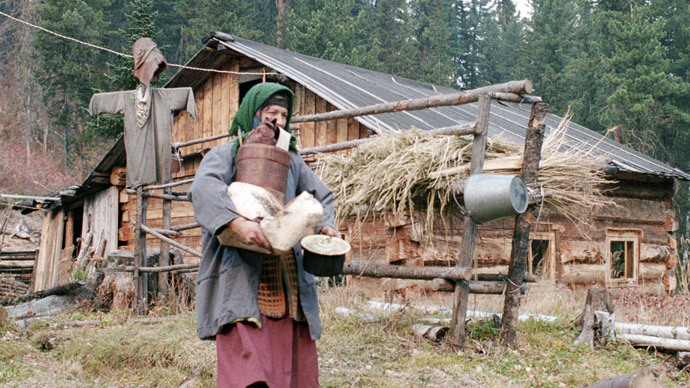 Lykova lives 3,444 ft (1,050 m) up a remote mountainside in the Abakan Range, 150 mi (240 km) away from the nearest town. For the first 35 years of her life, Lykova did not have contact with anyone outside of her immediate family. Information about the outside world came from her father's stories and the family's Russian Orthodox Bible. In the summer of 1978, a group of four geologists discovered the family by chance, while circling the area in a helicopter. The scientists reported that Lykova spoke a language “distorted by a lifetime of isolation” that sounded akin to a “slow, blurred cooing.” This unusual speech led to the misconception that Lykova was mentally disabled. Later, after observing her skill in hunting, cooking, sewing, reading and construction, this original misconception was revised. Peskov's book reports that Lykova's vocabulary expanded as she made further contact with the larger world, and he reports many of her uses of "unexpected" words in conversation.

In 70 years, Lykova has ventured out of the family settlement six times. The first time was in the 1980s, shortly after Vasily Peskov's articles about the family's isolation turned them into a national phenomenon. The Soviet Government paid for her to tour the Soviet Union for a month, during which time she saw planes, horses, cars and money for the first time. Since then, she has only left to seek medical treatment, visit distant relatives and to meet other Old Believers.

Lykova prefers her life in the Taiga to life in the larger towns or cities. She claims that the air and water outside of the Taiga makes her sick. She also said that she finds the busy roads frightening. In 2011 Agafia formally re-joined Belokrinitskaya branch of Russian Old Believers Orthodox Church during a visit by Metropolitam Korniliy (Titov) coincidental with her 69th birthday. In 2014, she wrote a letter that was published online, requesting anyone to come to her home to be her helper as her "health is waning". She claimed in that letter to have "a lump on [her] right breast", a possible sign that she has developed cancer. 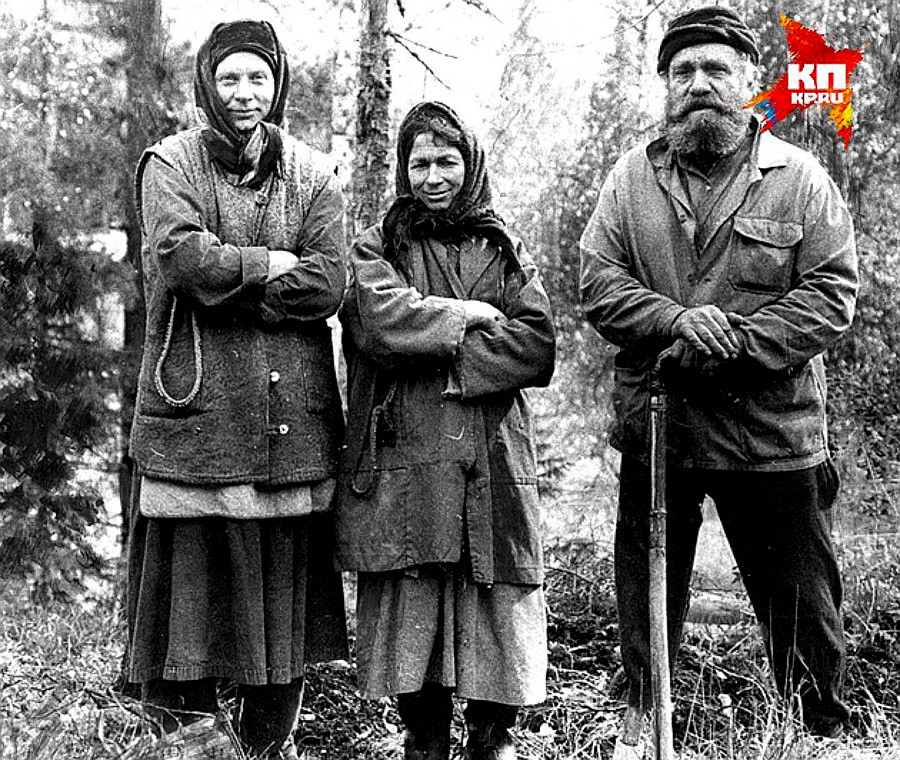 In January 2016, it was reported that Lykova was airlifted to a hospital due to leg pain. Agafia was treated at a hospital in Tashtagol, and planned to return to the wilderness once emergency services were able to airlift her home.