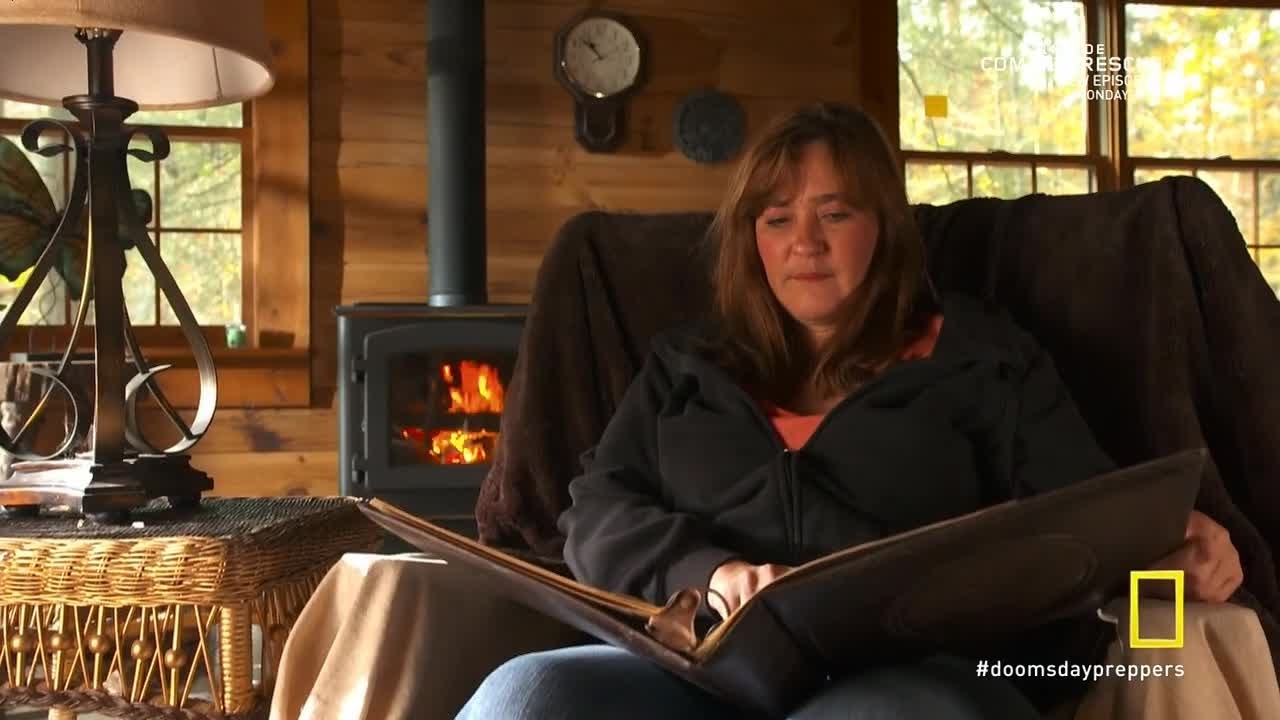 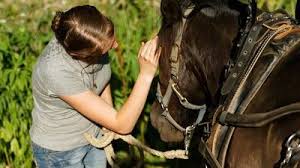 Freda, a modern-day descendant of the Hatfield Clan is living in the woods of Virginia, and is preparing to survive two things: Civil uprising after an Electromagnetic Pulse (EMP) and martial law, following it. In Oregon, Mike Adams, a restaurant owner is preparing himself and his family for a nationwide terrorist takeover.