We've restored all the videos in the Preparation section. If you missed a Doomsday Prepper, check out past episodes. It appears there is a war on for content. I restored the TV miniseries Ascension as well. It is well worth the effort. 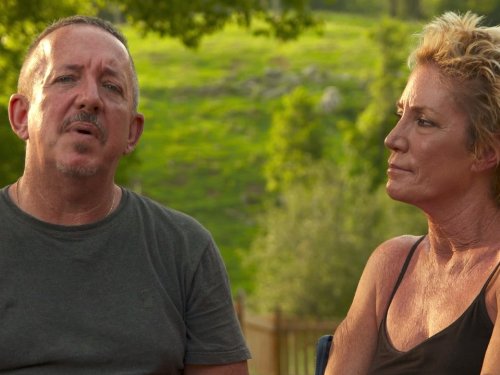 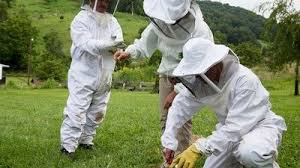 Former firefighter medics John and Kelly are motorcycle riders living on a prepping homestead in the mountains of Virginia in preparation for a total economic collapse. Frank, who owns a construction company in Maine, spends his golden years flying his private plane and preparing for the upcoming economic collapse. Finally, we meet mobile prepper Brian as he prepares for his fear: a terrorist attack. Brian spends the majority of his time on the road in his ultimate bug-out vehicle.