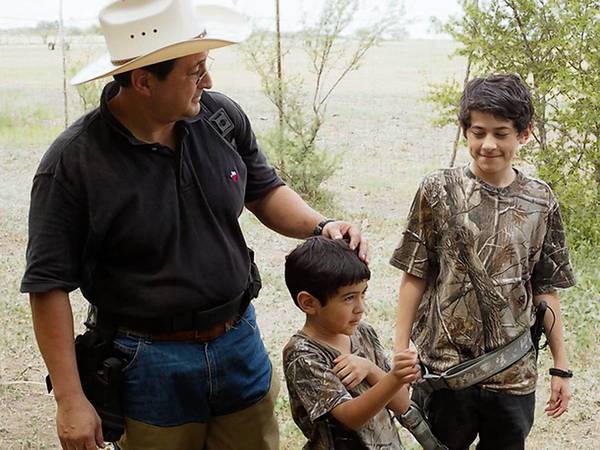 This episode proves my analysis. A witness near a grenade explosion who was also shot in the leg is interviewed by the media. HOW FAKE! A grenade is around 150 decibels tops. Look at our prepper suffering from 140, and he wasn't shot in the leg. He's down and out for the count.

THE WORLD'S A STAGE AND EVERY ACTOR PLAYS HIS PART 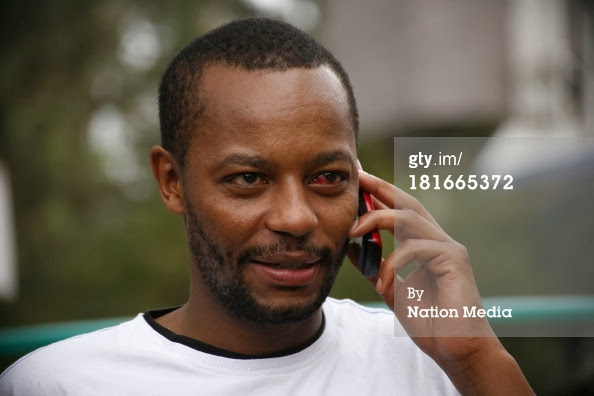 Ben Mulwa had a grenade explode near his head and was near full automatic gunfire. No hearing loss there. 160 decibels could actually kill you.