Doomsday Preppers - S01E08 - It's Gonna Get Worse by easytelevision 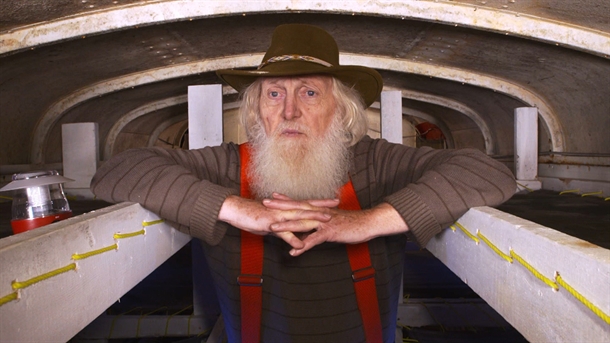 Bruce Beach, a lifelong prepper, is focused on nuclear war and saving children in his 42 underground buses; Jeremy and Kelly, concerned parents in Salt Lake City, are preparing for the collapse of society due to peak oil; Bradford Frank of San Diego works around the clock in preparation for a worldwide pandemic that could end life as we know it.