We exist in a dystopian world where the oligarchs determine the 'truth.' Perhaps it has always been that way and we were more willing slaves. That is no longer the case. We have evolved to write and even rewrite the mind control programs. That doesn't sit well with the evil ones. Too bad. There's a power word in play - Conspiracy. We see it at the litmus test for truth. At the Cafe we tread where others fear to. We review The Tillman Story. It is a model of deception with the official document revealed. They lied all the way to the top. They always do. Many other deceptions are apparent with the use of logic. If the words are true than the various components should support each other. When they don't then the lie is revealed. Christianity has many flaws that fail the logic test. Christ himself never celebrated Christmas. There is nothing in the Bible to say we should. Houston we have a problem. We invoke the names of false gods robotically. That's an even bigger problem. False religions use these flaws to destroy the true faith. It is up to us to correct things. First and foremost money is the problem. It never fit in Eden. It is the root of evil in the here and now as the basis for war, conflict and exploitation.

The notorious X-37B is in orbit. It has been a prime suspect in bizarre 'natural' disasters. It is armed with a laser. The Tillman Story. It wasn't 'friendly' fire. It was cold blooded murder. Elite Saudi's rounded up. Prince killed in crash. The purge. The arrests. They are the fake news. War with Iran? For the oil. A 2 state solution or the false peace. Saudi's ordered out of Lebanon. Saudi axis turning. It's about controlling the Middle East. Paying tribute. Is Mohammed Bin Salman anti-Christ? To assume the throne. The Middle East war. Bahrain pipeline explosion. Quakes in Iran. Israel to move into the Golan Heights, conducts largest air exercise. Russia removes chemical weapons from Syria, reinforces the Arctic. 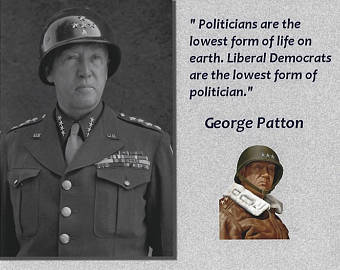