FIGHT TO THE FINISH ON CONSPIRACY CAFE

Disaster strikes the Red Army Choir en route to Syria for a holiday concert for the troops. Obama said he would respond to the 'hacking' in a time of his own choosing. Was this it? Revenge. The aircraft was old. It has still to be recovered. However, the U.S. approved giving manpad surface to air missiles to rebels. They may very well just legitimized what has been covertly done. 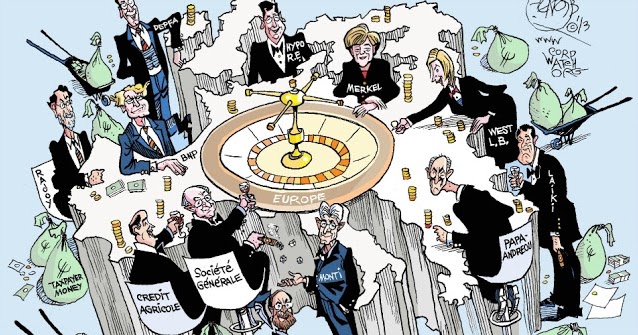 To the tune of Wasn't that a party by Tom Paxton

Could have been corruption, might have been the swine, (HRC)

Could have been the three or four children,

I don’t know, but look at what Podesta did,

My head is like a pizza, I think I’m going to cry,

Wasn’t that the Russians? Rescuers at the Mexico City fireworks explosion. Note the BOSOF (beads of sweat on forehead).