I forgot one aspect of the Russian plane crash in Tatarstan. Kazan was and still is the focal point for the missing gold from the Tsar's treasury. In and of itself that is a degree thesis on history. 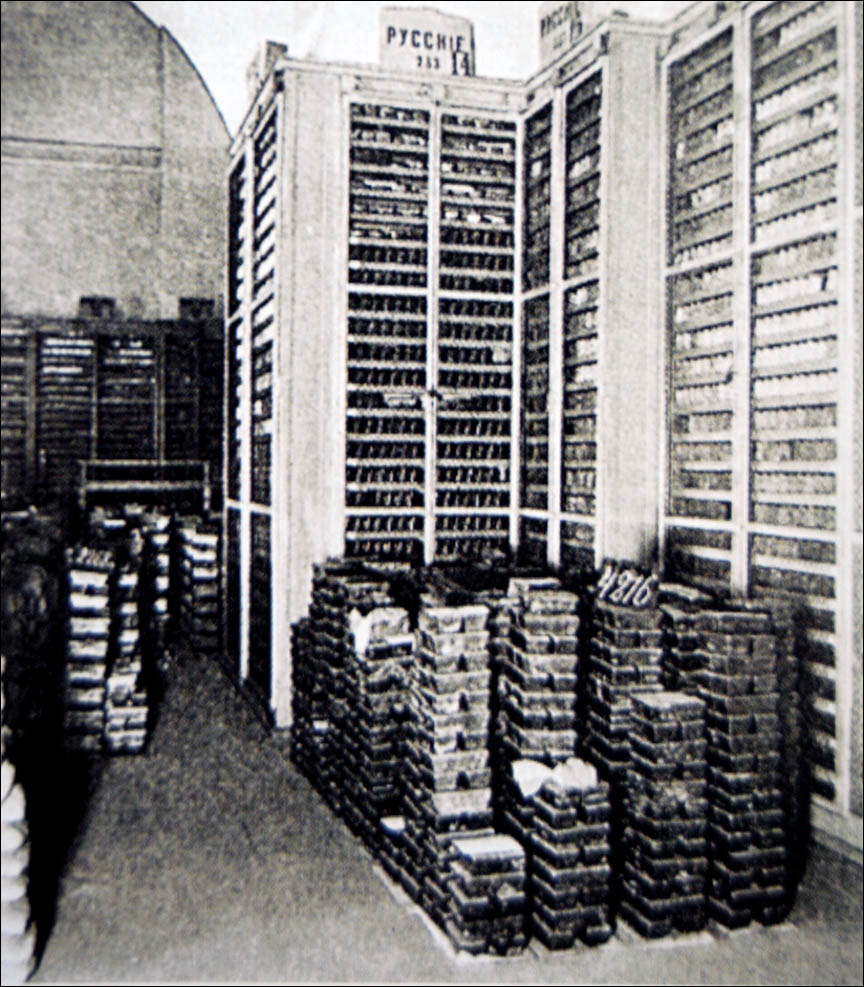 Grainy pictures from the vaults of a Kazan bank highlight that gold and other other precious metals of untold value were held here. Picture: The Siberian Times