The Dramatic Story Of Life After Jesus: The Triumph Of Christianity 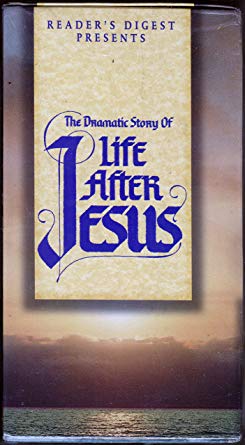 "The story of life after Jesus comes alive in this beautifully filmed re-telling straight from the pages of your Bible. In The Triumph Of Christianity you'll celebrate the triumphant spread of Jesus' Word throughout the ancient world--from the riot in Ephesus to Paul's arrest and the King's order to send him back to Rome" -- description from box. Part 3 of 3. Pay careful attention to the burning of the scrolls. The truth about Christianity most likely went up in smoke. Even as actors look at the delight they exhibit at the sucess of their mission to destroy the faith for the glory of Rome and Caesar. Fortunately the hidden texts were preserved for the future and recovered. There is another story and it was banned. 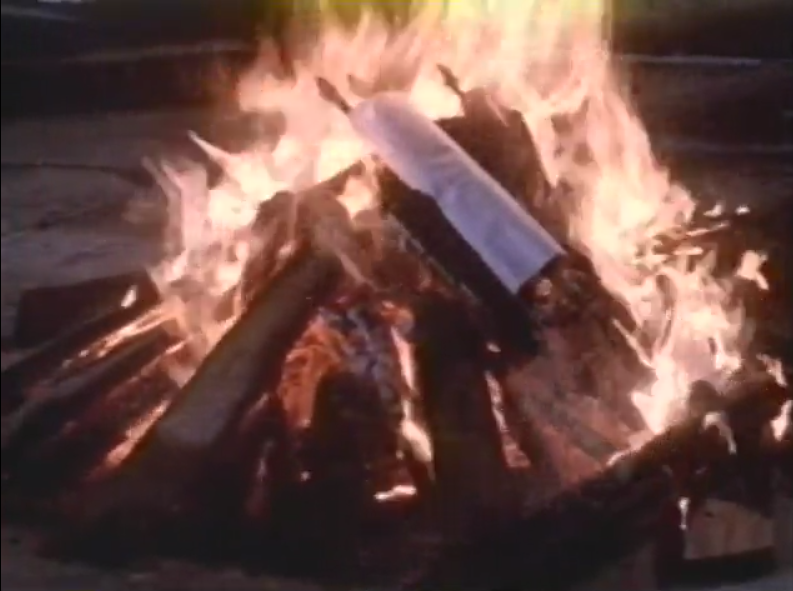 Things are hidden and banned because they are closer to the truth than things that are not. One thousand years from now the commissions on 9/11, JFK and Pearl Harbor will be the 'truth.' The truth will be echoes of some historical account waiting for some obsolete device to be uncovered for a future generation like the scrolls. MISSION ACCOMPLISHED! The law of Moses is removed from the faithful. God is willingly replaced by another god. Men are cut off from the creator. The covenant with death is replaced by a substitute. This was the greatest intelligence coup ever to succeed in human history. Satan Peter as described by Jesus built a church to fulfill those ends through eternity. Most who discern the deceits in their horror turn away from God the creator still. And so brethren we were and still are slaves to Rome and Caesar. They have hidden the truth in a sea of outright lies and deceits, and we are filled with a false relief that we have been saved. If the word is true, Revelation states 12,000 from each of the 12 tribes are saved. The Roman church said, all are saved. One is in error. One is not. I look to those who repent of the deceptions enjoining the 144,000. The rest will be tested in the lake of fire to determine the veracities of their illusions. If there was no way to the father except by way of the son, there could have been no Moses or Exodus and miracle on the mount. There was a way. The father's way. It is still there to those who call upon his name and repent of Rome. Browse by range of dating or by category, New Testament — Apocrypha — Gnostics — Church Fathers — Other, or use the search box.

What was thought burned was recovered. Only a cult can deny you access because then you will see and know the truth and deny the manipulation. That is what they fear the most. I have no fear from the truth. It will float. The lies will sink below the surface of the sea. Those about to drown are in abject fear. Perhaps a day will come when a pilgrimage to Mt. Sinai in Saudi Arabia will be allowed so that we can ascend to God as Moses and receive divine instruction.

You will know the truth when it sets you free. You will know the lie from outside the fence preventing access to the truth. Here we may scale the fence with our minds and return to the father like Moses. Only the liar fears it and admonishes access. Today we have scrolls outside of the official commissions like 9/11, Warren and Pearl Harbor. A thousand years from now those scrolls will be cast aside and forgotten. The 'truth' be will the Commission version. The things we know as the truth will be heresy to the state, Rome, just as it is today. What could possibly make you believe Rome and their CIA were different then during and after the war with the Jews? Everything from Caesar was Caesar's not God's because Caesar claimed to be god. In his system we still worship him. Come out.