The episode begins by noting that both Judaism at the time of Christianity and early Christianity were incredibly diverse. In fact, when it came to “Scripture,” different Jewish and Christian groups revered different books as authoritative and canonical. We first explore the concept of canonization, asking how and why certain books made it into, or were banished from, the Bible.

Sift through the archaeology and history of ancient Israel and get a view of Biblically-significant sites through an archaeologist’s lens in the free ebook Israel: An Archaeological Journey.

Particular attention was paid to the figure of Enoch and the books attributed to him.

Enoch was an incredibly popular figure in the late Second Temple period, and yet the books attributed to Enoch were left out of what became most Jewish and Christian canons. Of course, those responsible for the Dead Sea Scrolls loved Enoch and the literature associated with the Enochic tradition (like the Book of Jubilees). But many Christians do not realize that a part of 1 Enoch actually did make it into the Christian canon. Scholars recognize that verses 14-15 of the canonical Epistle of Jude actually quote from 1 Enoch 1:9. We can compare them below:

Jude 14: Enoch, the seventh from Adam, prophesied about these men: “See, the Lord is coming with thousands upon thousands of his holy ones,

The passage from which Jude claims that Enoch is quoting is actually a rough translation from the Book of Enoch: 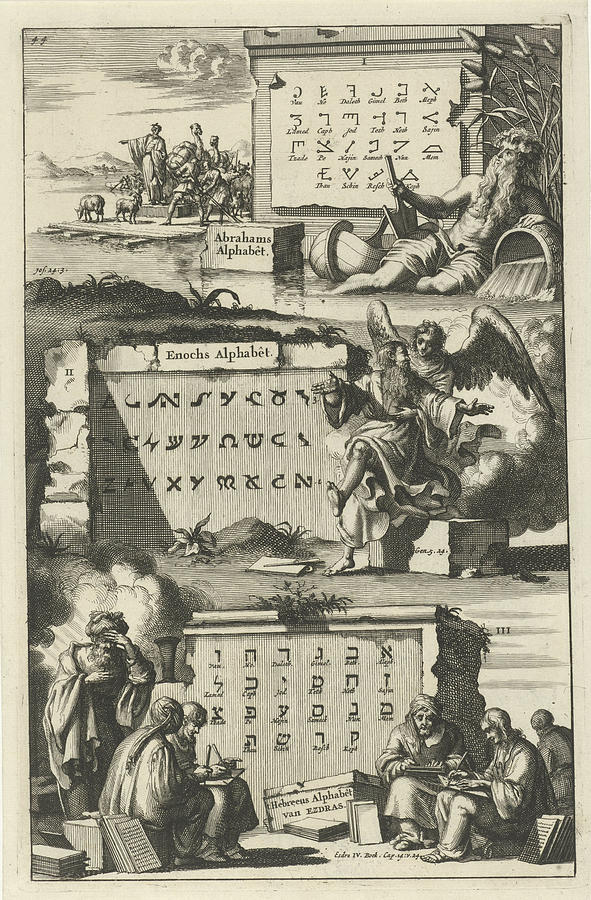 1 Enoch 1:9: “And behold! He cometh with ten thousands of his holy ones to execute judgment upon all, and to destroy all the ungodly: And to convict all flesh of all the works of their ungodliness which they have ungodly committed, and of all the hard things which ungodly sinners have spoken against him.”

So despite the fact that the Book of Enoch was excluded from the biblical canon, it was so popular in the first century CE, that a part of it was retained in a quote from the Epistle of Jude.

Because the Book of Enoch is so closely tied to events of canonical Book of Genesis 6:1-4, the episode suggests that 1 Enoch exists, in part, as an apology for God. There seems to have been some ethical questions raised about why an all-knowing God would come to “regret” (cf. Genesis 6:6-7) creating humans and ultimately murder them all (except for Noah and his family, of course) with a flood. It raised questions about God’s omniscience and moral judgment. Thus, some scholars argue that the beginning of the Book of Enoch was attempting to make God look better by explaining the account of the Great Flood as a means by which to save humanity from the unstoppable Giants that were wreaking havoc all over the earth and devouring all of its resources (cf. Jubilees 7:21–25). Thus, rather than understanding the Great Flood as a murderous divine punishment of humans, the Book of Enoch seeks to make God look a little better by suggesting it was the only way to save humanity from the evil of the Giants brought about by the divine-mortal intercourse.

In Act 2, the show introduces the Gnostics and some of their beliefs. The corpus of texts discovered at Nag Hammadi leads to a discussion of Gnosticism and Gnostic Christianity and how this belief system differed from what would become mainstream Christianity. The Gospel of Thomas is highlighted, and there is a discussion about how the Gospel of Thomas differs from the canonical gospels. For instance, Thomas is a collection of sayings of Jesus, but contains no miracles or narratives about Jesus. These differences, coupled with its Gnostic teachings that would later be deemed heretical, are likely the reason it was excluded from the Christian canon.

Browse by range of dating or by category, New Testament — Apocrypha — Gnostics — Church Fathers — Other, or use the search box.

Asherah (/ˈæʃərə/),[a] in ancient Semitic religion, is a mother goddess who appears in a number of ancient sources. She appears in Akkadian writings by the name of Ašratu(m), and in Hittite as Aserdu(s) or Asertu(s). Asherah is generally considered identical with the Ugaritic goddess ʼAṯirat (Athirat).

Further evidence includes, for example, an 8th-century BC combination of iconography and inscriptions discovered at Kuntillet Ajrud in the northern Sinai desert where a storage jar shows three anthropomorphic figures and several inscriptions. The inscriptions found refer not only to Yahweh but to El and Baal, and two include the phrases "Yahweh of Samaria and his Asherah" and "Yahweh of Teman and his Asherah." The references to Samaria (capital of the kingdom of Israel) and Teman (in Edom) suggest that Yahweh had a temple in Samaria... 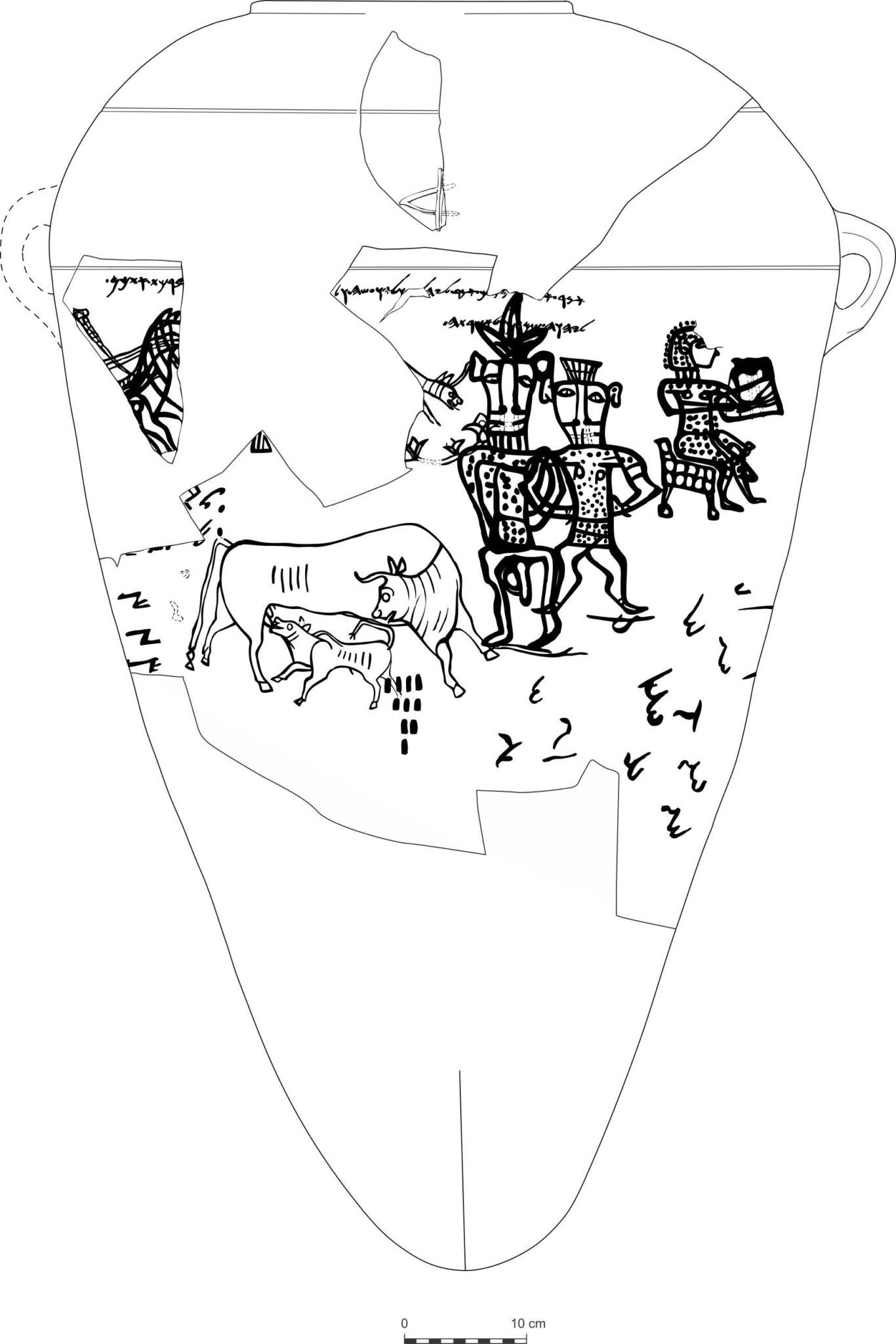 Was there something to the golden calf idols at Mt. Sinai?

Teman is a Hebrew name for Yemen. Aren't the Saudi's fighting a genocidal war there? Don't they have the real Mt. Sinai? Sounds like the game is still on people.