Our December 3, 2008 restoration of the Mumbai terror attacks. The motives behind the mayhem. 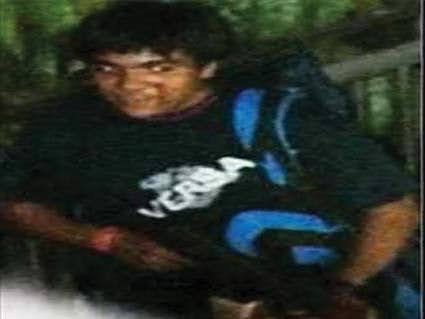 The eyes have it. Terrorist Manchurian Ajmal Kasab. 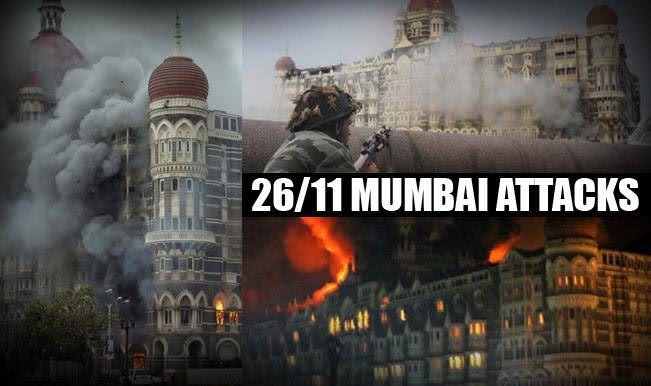 Creating an “Arc of Crisis”: The Destabilization of the Middle East and Central Asia

Massacre in Mumbai: Up to SEVEN gunmen were British and 'came from same area as 7/7 bombers' 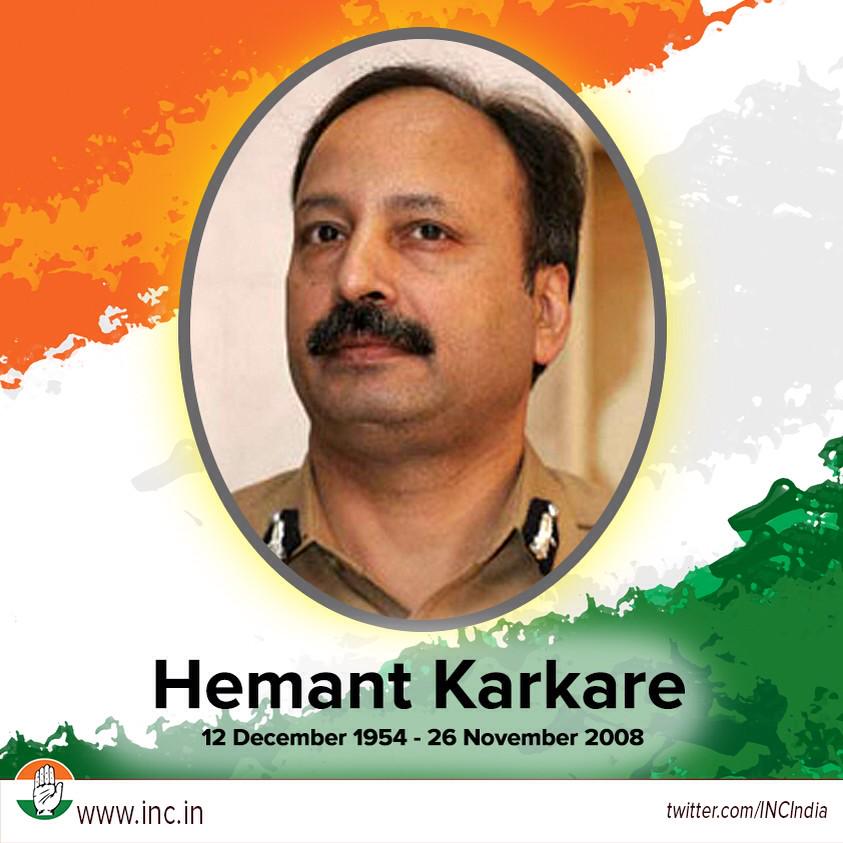 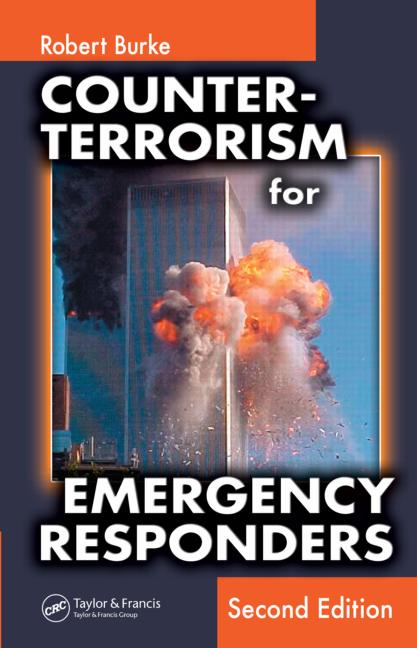 Well Folks I've had a flashback regarding Mumbai and the secret covert wars we are plagued with. A British millionaire was centered out for execution. His name was Andreas Liveras. He was the 255th richest man in the world. He was a builder of yachts for the elite rich. One inparticular was the Lauren L which was formerly the Constellation. The Constellation was the yacht that delivered Russian sailors from Panama to Ecuador in a recent covert operation. Luxury yachts have always been used for such operations. One of the most famous was the Southern Cross in WWII days. It was sold from Howard Hughes to Axel Wenner-Gren. His mistress Inga Arvad was Hitler's companion at the 1936 Olympics and had an affair with young Ens. John F. Kennedy of the Office of Naval Intelligence. He was transfered to the South Pacific and combat duty but survived. Never underestimate the role of yachts on the Grand Chessboard.

Mr Jeetun has an Asian appearance and once played the role of July 7 suicide bomber Shehzad Tanweer in a Channel 5 documentary 7/7: Attack on London.

Mumbai attacks: Are they British?

Pakistani leaders 'should have been at bombed hotel' 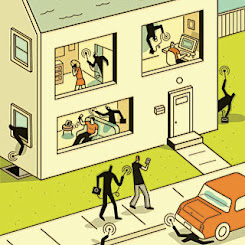 It's a wonderful day in Stephen Harper's neighbourhood!