This restored February 18, 2009 episode is a POWERHOUSE! Much of Flight 3407 that crashed in Buffalo has gone down the memory hole. We explore a multitude of plots eliminating many 'enemies' of the state. Hang on tight. Preconceived opinions are about to be dashed. 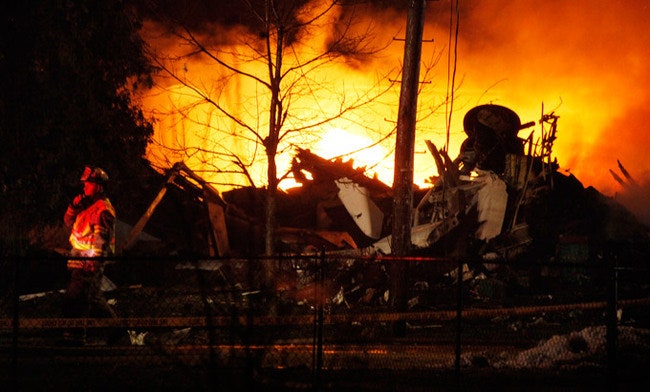 The action is pending in Iran. The Israeli election has cast a die. The missing Bush memos are revealed. Was the 1918 flu source fudged? The Buffalo plane crash murder most foul? New World Order poker 2 ships, 2 subs, 2 satellites and two planes. They see you, and they raise you an economic collapse. 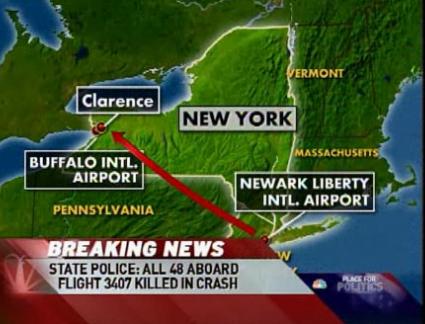 For passengers who didn't board 3407, relief tempered by shock

Abu Karam first arrived in the lakeside city of Tiberias in 2000, when Israeli troops pulled out of south Lebanon and many SLA men fled after them, fearing retribution if they stayed behind, a friend, Aviv Omer, told Israel Radio.

"You could say that he didn't just fit in, he led," Omer told the radio station. "He was always surrounded by friends, always smiling. He had presence. He was a big man. He worked as a security guard after the SLA. He always tried to look tough and project confidence, but inside he had a heart as soft as butter, a heart of gold."

Oded Zafti, the owner of a bar that employed Abu Karam as a security guard, told the newspaper Haaretz: "He was a man with a good soul, enterprising and devoted."

Laizer Labkovski, a rabbi with the Chabad movement in Buffalo, said Abu Karam's cousin was at the airport to pick up Abu Karam when he learned of the crash.

The South Lebanon Army (SLA), also "South Lebanese Army," (Arabic: جيش لبنان الجنوبي‎; transliterated: Jaysh Lubnān al-Janūbi. Hebrew: צבא דרום לבנון, צד"ל‎; transliterated: Tzvá Dróm Levanón, Tzadál) was a Lebanese militia during the Lebanese Civil War. After 1979, the militia operated under the authority of Saad Haddad's Government of Free Lebanon[1]. It was supported by Israel during the 1982–2000 South Lebanon conflict to fight against both the PLO and Hezbollah.

Many of the flight trainers who had trained the Arab terrorist pilots had also flown missions out of the Venice and Sarasota Florida airports for such Christian missionary services as televangelist Pat Robertson's Operation Blessing.

He enrolled at Gulfstream Training Academy in Fort Lauderdale, then got his first flying job with Gulfstream International Airlines Inc. He worked there from August 2004 through April 2005, with an airline lawyer saying there is "nothing notable in his file that stands out."

October 1999, El-Batrawi made his first large block of GENI shares available for lending by Alex. Brown. Wally Hilliard created Air Florida Express LLC with Pakistani Pervez Khan who held a certificate via wife Saulat to fly to Cuba, about the Caribbean, and to Central and South America. Wally was in process of receiving a LearJet from the Whittingtons via Gulfstream Aviation Enterprises to WorldJet, the same family that provided Barry Seal with his LearJet. The Hamburg cell's plan became "operational."

A Toronto area net broadcaster has had a lot to say about Mary Pettys' employer as scam central. I find it rather revealing that her employer has been studiously omitted from news reports. I have my ways. It's Great West Life. She even worked in DENVER. I wonder if she knew where the bailout money went? I would also be very concerned with her penchant for the slot machines. It would be very, very easy to need to supplant your income if you have a gambling addiction. Great West Life was hurt deeply by September 11th. GREAT WEST LIFE WAS ALSO INVOLVED IN A MAJOR LAWSUIT IN DENVER. BARCLAYS BANK WAS ALSO INVOLVED. VICTIM Nicole Korczykowski was employed by Barclays Capital. 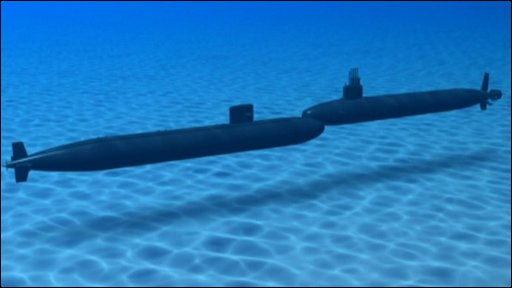 Did France's Secrecy Cause a Nuclear-Sub Collision? 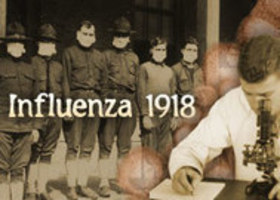