Keep Your Eyes on the Signs on Conspiracy Cafe 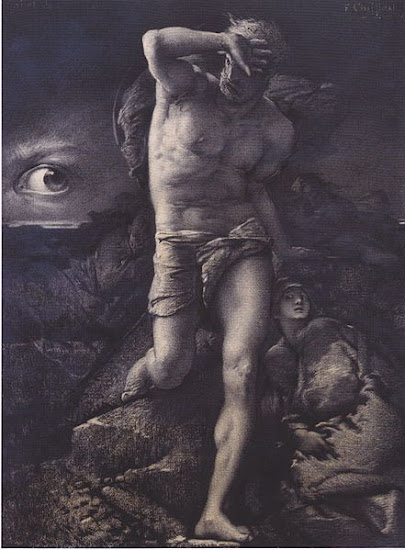 Children's Day Google Doodle, BBC Newsnight pedophile report the classic ambush. Same trick used to destroy Dan Rather over George Bush's military records on 60 Minutes. Why do we keep falling for it? Oh yea. We don't change the channel. Why did BBC reporter's son have to die? War is always a fraud for elite ambitions. Hamas leader was actually considering peace deal when killed. PROBLEM, REACTION, SOLUTION - SHOOT BACK! That gives Israel VICTIM STATUS. It is classic war strategy. Hamas falls into trap depleting missile inventory, revealing positions, solidifying Israel's flank for the MAIN EVENT with IRAN. Children pay for our sins on both sides. U of T Prof writes I SHALL NOT HATE after losing three daughters in the last Gaza invasion. That GODLY concept removes REACTION from the Hegelian Dialectic. Obama says WHOA to Israel possible one on one talks with IRAN. Secret BILDERBERG EMERGENCY MEETING in Italy. Japan borrows more rope for fiscal cliff. Europe takes to the STREETS. NASA and the TIME VORTEX. Google's INGRESS is it a game? Holmes hospitalized. Private citizen Patraeus can plead the FIFTH like Capone. TIT for TAT deal with the generals and Bubba the Love Sponge only in America. UK's Common Purpose the Brotherhood of the Bell. Members tied to plot to stifle free speech and worse. Yorkshire Ripper says Savile innocent. Savile was royals friend. MP exposing Cameron over pedophile scandal warned to BACK OFF! There are heroes. You just have to open your eyes and ears. Will we pin Madelaine McCann on the child death cult? Keep your eyes on the signs with Conspiracy Cafe.