BUFFALO SPRINGFIELD: FOR WHAT IT'S WORTH - STOP, HEY WHAT'S THAT SOUND

For What It Is Worth Buffalo Springfield was a Canadian-American rock band active from 1966 to 1968 whose most prominent members were Stephen Stills, Neil Young, and Richie Furay. The group released three albums and several singles, including "For What It's Worth". The band combined elements of folk and country music with British invasion and psychedelic-rock influences, and, along with the Byrds, were part of the early development of folk-rock.

What it is ain't exactly clear

There's a man with a gun over there

Telling me I got to beware

I think it's time we stop, children, what's that sound

Getting so much resistance from behind

It's time we stop, hey, what's that sound

What a field-day for the heat

A thousand people in the street

Mostly say, hooray for our side

It's s time we stop, hey, what's that sound

Into your life it will creep

It starts when you're always afraid

8,000 police were deployed in Paris to avoid a repeat of last Saturday's mayhem when rioters wreaked havoc

Nearly 1,400 people were detained across France, according to Interior Minister Christophe Castaner 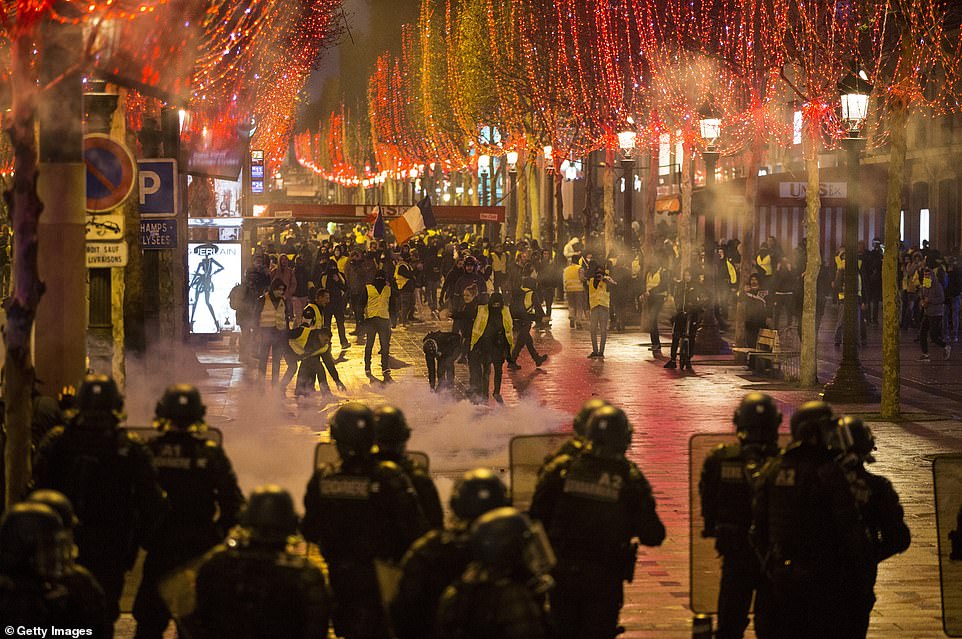 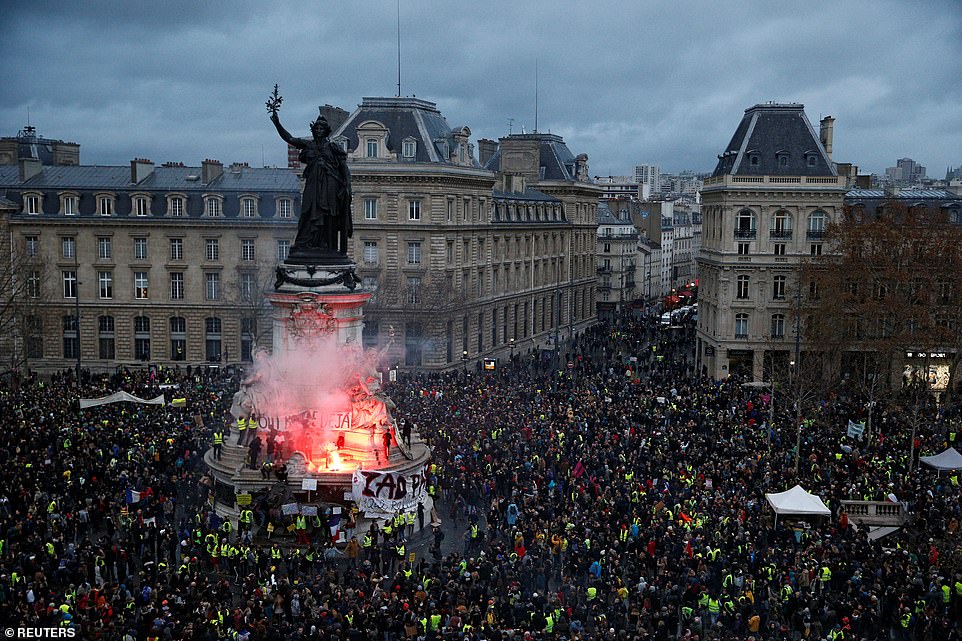