The Man From U.N.C.L.E. S3 EP14 The My Friend the Gorilla Affair

DIRECT LINK: Scroll down to episode 14. 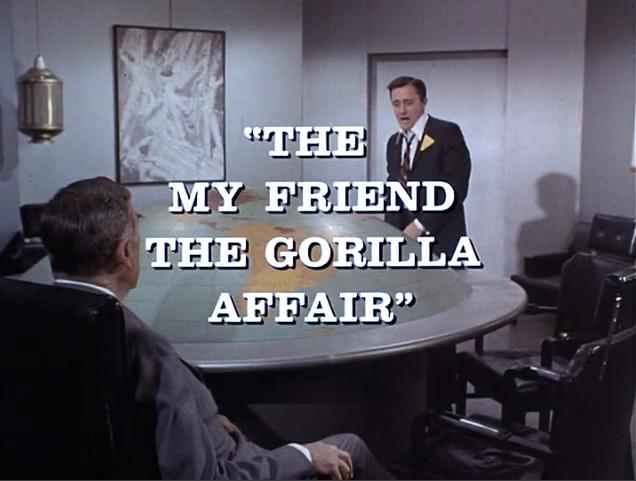 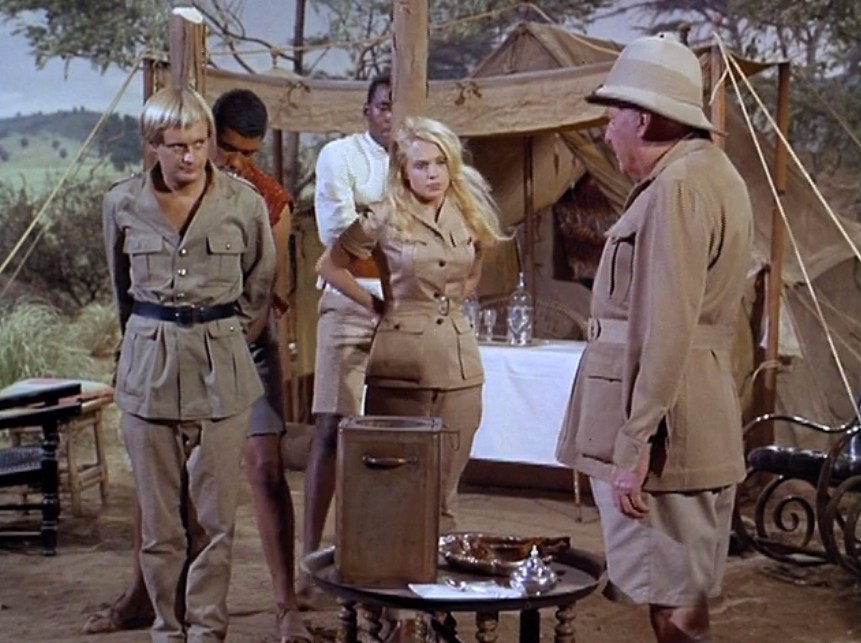 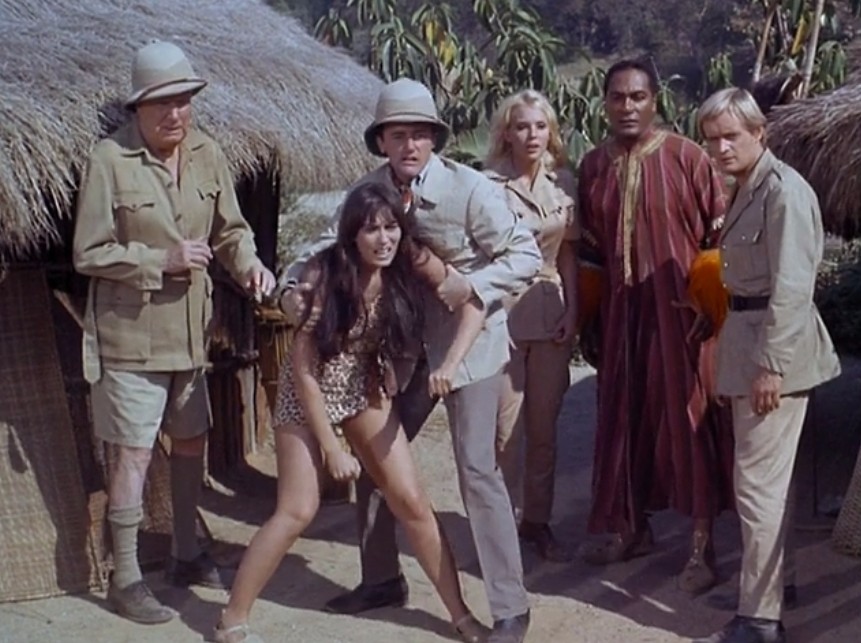 73 14 "The My Friend the Gorilla Affair" Alex Singer Story by : Joseph Sandy

In Africa, Professor Kenton (Arthur Malet) has developed a superman formula which he has been using on the natives, hoping to build an army with which to conquer all of Africa. Percy Rodriguez appears as President Khufu.