UNDER THE DOME S1 EP6 The Endless Thirst

A Doomsday Prepper training special. It never goes easy on the women. Popups to clos. I found the Brave browser stops them and gives better security. 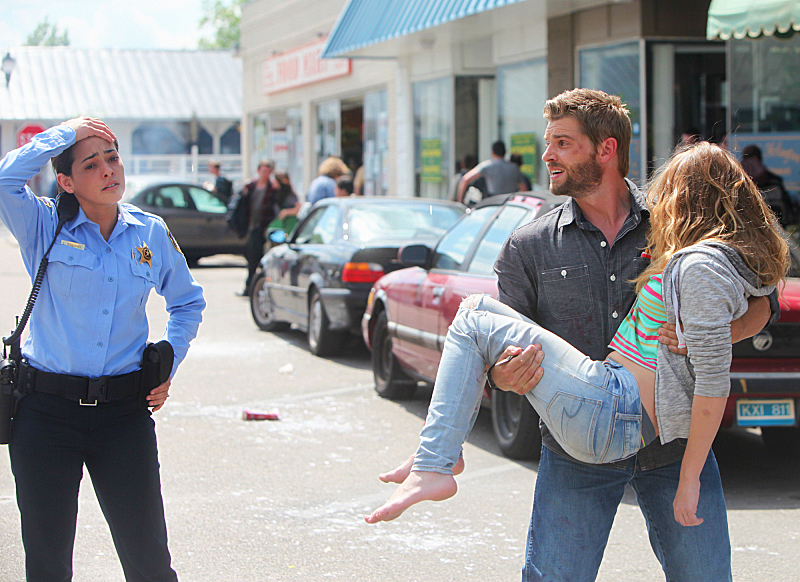 "The Endless Thirst" is the sixth episode of the first season of the CBS drama Under the Dome. The episode aired on July 29, 2013.

After the town's water tower is accidentally destroyed and the lake is found to be polluted, Barbie helps Linda stop the looting that breaks out in response to the waning resources. Angie tells Rose (Beth Broderick) about her captivity by Junior and asks for her help, but they are accosted by the Dundee brothers who loot the diner, killing Rose and knocking Angie unconscious. Barbie intervenes to rescue Angie and a miraculous rainstorm occurs and ends the chaos. Big Jim trades with Ollie Dinsmore (Leon Rippy) for the town's use of Ollie's well in exchange for propane. 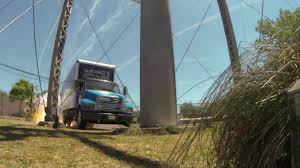 After Julia and Dodee speculate that the source of the radio signal jam could be the answer to the dome's origin, Dodee fashions a radio direction finding device that leads them to Joe and Norrie, who are on a search to find insulin to save Alice. The teenagers shock Julia and Dodee when they show them the video of their simultaneous seizure and end the signal jam by touching the dome together. Julia convinces Dodee to keep what they saw a secret in order to protect the children. Angie wakes up in Big Jim's home. Big Jim offers Angie protection for her and Joe as long as she keeps her imprisonment by Junior a secret. They are interrupted when Junior walks in, surprised to see Angie there.