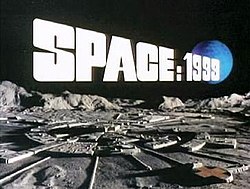 Space: 1999 is a science-fiction television programme that ran for two series from 1975 to 1977. In the opening episode, set in the year 1999, nuclear waste stored on the Moon's far side explodes, knocking the Moon out of orbit and sending it, as well as the 311 inhabitants of Moonbase Alpha, hurtling uncontrollably into space. Space: 1999 was the last production by the partnership of Gerry and Sylvia Anderson and was the most expensive series produced for British television up to that time. The first series was co-produced by ITC Entertainment and Italian broadcaster RAI, while the second series was produced solely by ITC. 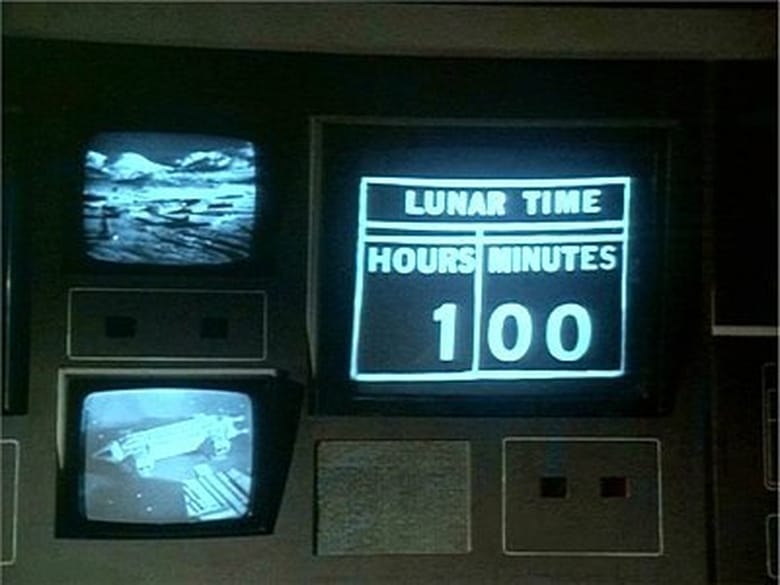 The premise of Space: 1999 centres on the plight of the inhabitants of Moonbase Alpha, a scientific research centre on the Moon. Humanity had been storing its nuclear waste in vast disposal sites on the far side of the Moon, but when an unknown form of magnetic radiation is detected, the accumulated waste reaches critical mass and causes a massive thermonuclear explosion on 13 September 1999. The force of the blast propels the Moon like an enormous booster rocket, hurling it out of Earth orbit and into deep space at colossal speed, thus stranding the 311 personnel stationed on Alpha. The runaway Moon, in effect, becomes the "spacecraft" on which the protagonists travel, searching for a new home. Not long after leaving Earth's Solar System, the wandering Moon passes through a black hole and later through a couple of "space warps" which push it even further out into the universe. During their interstellar journey, the Alphans encounter an array of alien civilizations, dystopian societies, and mind-bending phenomena previously unseen by humanity. Several episodes of the first series hinted that the Moon's journey was influenced (and perhaps initiated) by a "mysterious unknown force", which was guiding the Alphans toward an ultimate destiny. The second series used simpler action-oriented plots. 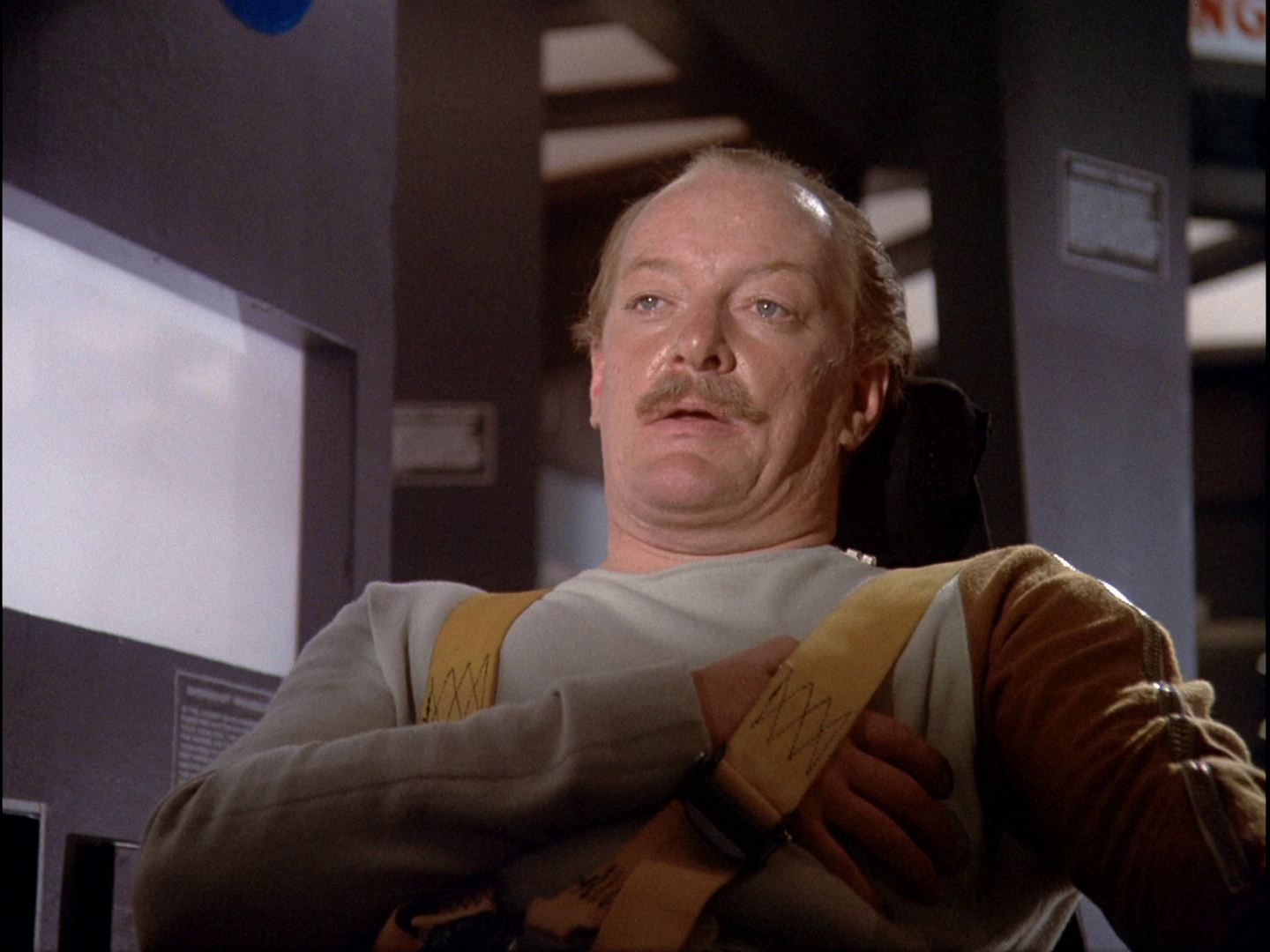 The first series of Space: 1999 used a "teaser" introduction, sometimes called a "hook" or "cold open". This was followed by a title sequence that managed to convey prestige for its two main stars, Landau and Bain (both billed as 'starring') and to give the audience some thirty-plus fast cut shots of the forthcoming episode. The second series eliminated this montage. The programme would then offer four ten-to-twelve minute long acts (allowing for commercial breaks in North America) and finished with a short (and, in the second series, often light-hearted) "epilogue" scene. 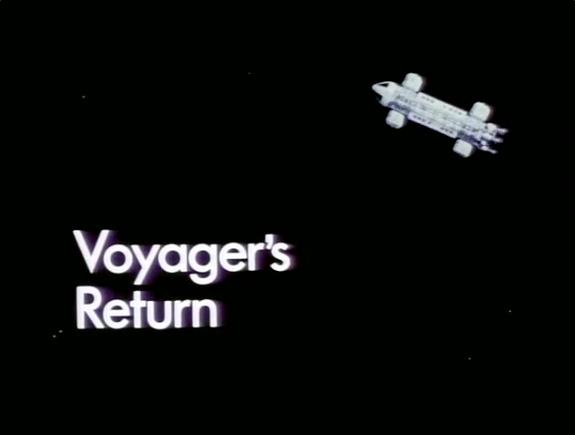 The automated Earth space probe Voyager One is approaching the Moon. With the radioactive exhaust from its engine certain to extinguish all life on Moonbase, the Alphans try to gain control and shut down the drive. Help comes when the probe's designer is found living on Alpha under an assumed name. However, Voyager is being followed by alien ships seeking revenge.