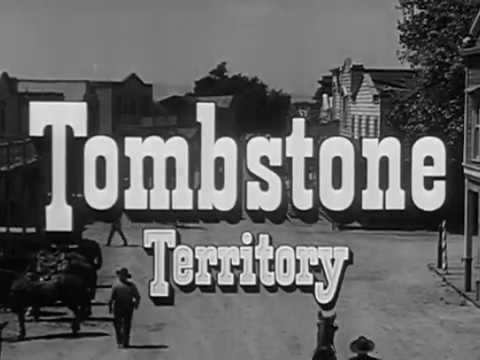 Tombstone Territory is an American Western series starring Pat Conway and Richard Eastham. The series' first two seasons aired on ABC from 1957 to 1959. The first season was sponsored by Bristol-Myers (consumer products) and the second season by Lipton (tea/soup) and Philip Morris (Marlboro cigarettes). The third and final season aired in syndication from 1959 until 1960. The program was produced by Ziv Television. 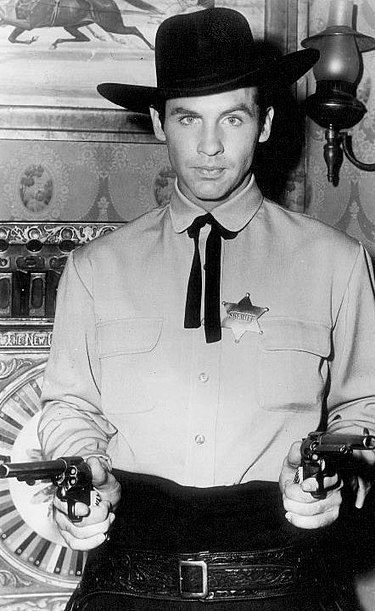 This program took place in the boom town of Tombstone, Arizona Territory, one of the Old West's most notorious towns and the site of the shootout known as the Gunfight at the O.K. Corral. Located south of Tucson, Tombstone was then known by the sobriquet "the town too tough to die." The program's theme song, "Whistle Me Up a Memory", was written by William M. Backer and performed by Jimmy Blaine. 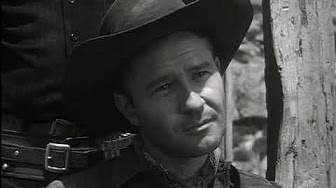 The series did not deal with real characters in the history of Tombstone in the 1880s, such as Wyatt Earp, Doc Holliday, or the Clanton gang. It was about fictional characters in the American Southwest. The first episode opens, according to the narrator, on August 4, 1881. Conway played Sheriff Clay Hollister. Eastham, the only other actor besides Conway to appear in all the episodes, played Harris Claibourne, editor of The Tombstone Epitaph (an actual newspaper that still exists in limited form). Eastham, originally a singer in opera and on Broadway, also narrated the series in a deep baritone voice, describing each episode as an actual report from the newspaper's archives. 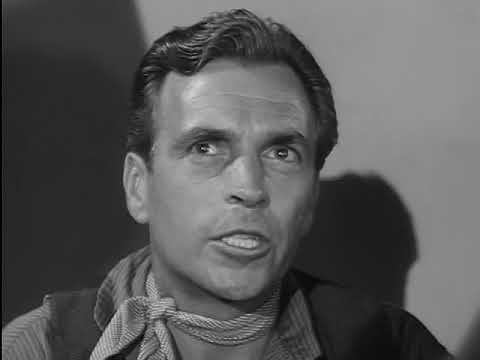 The Ziv TV series aired on Wednesdays on ABC in the 1957-1958 season opposite Robert Young's sitcom Father Knows Best, then broadcast on NBC. It was returned to the ABC schedule for 12 new episodes on March 13, 1959, followed by summer rebroadcasts. It replaced the first season of Charles Bronson's Man with a Camera on Friday evenings at the 9:00 Eastern time slot, preceding the popular detective series 77 Sunset Strip. After the network run, Tombstone Territory was placed in syndication and ran mostly outside prime time in selected markets until it ceased production. Conway and Eastham appeared in all 91 episodes.

Veteran actor Gerald Mohr had portrayed Doc Holliday the previous year in a first-season episode of the television series Maverick starring James Garner and titled "The Quick and the Dead", and Mohr reprised his colorfully sardonic performance as the legendary gunfighter in the first-season Tombstone Territory episode titled "Doc Holliday in Durango", initially broadcast in 1958.

The ending credits indicate, "This series is produced with the full cooperation of Clayton A. Smith, Editor of the The Tombstone Epitaph and D'Estell Iszard, Historian". 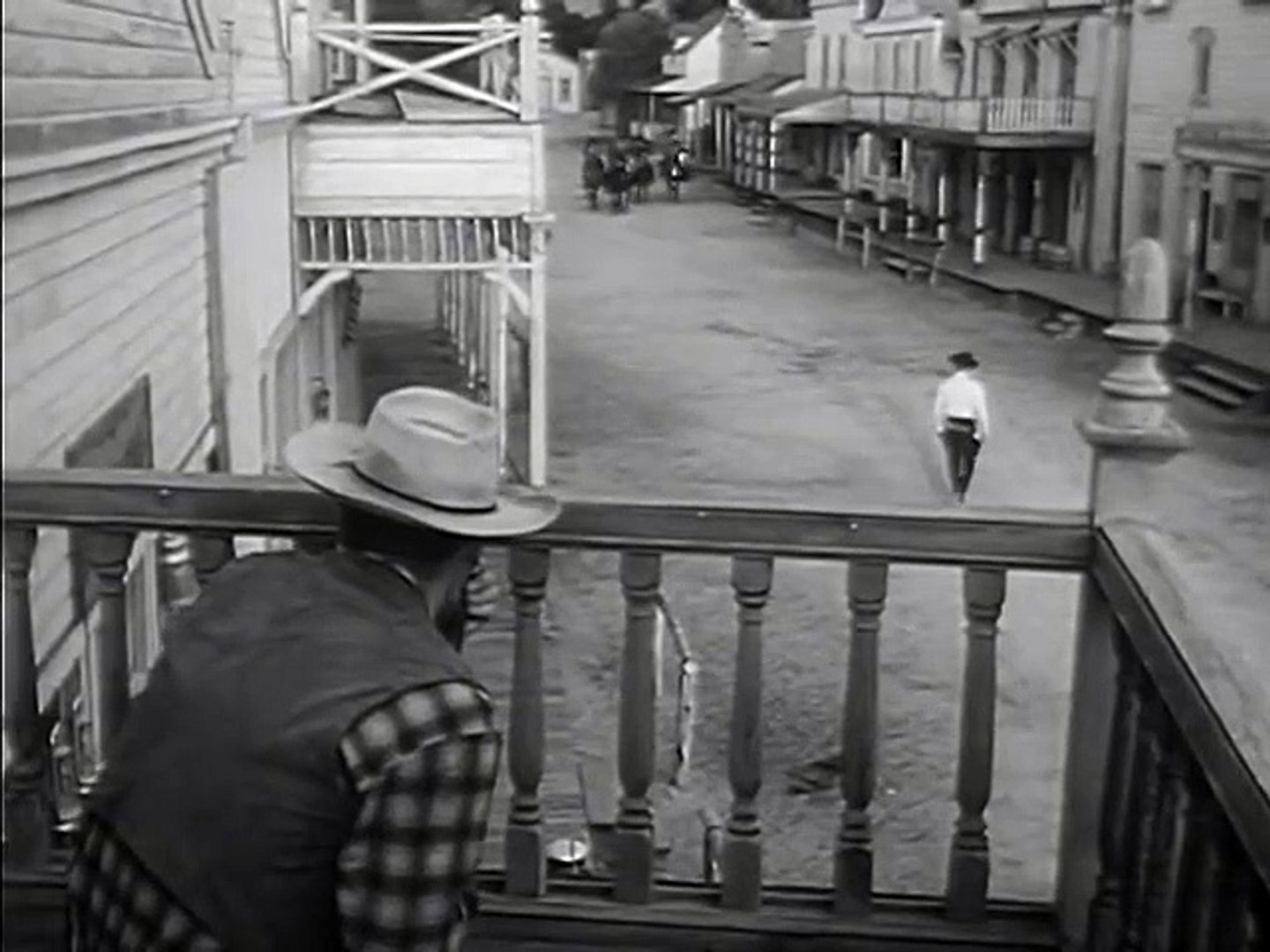 After Clay kills a cattle baron who forced a gunfight, he receives an urgent telegram ordering him to attend a meeting of Arizona sheriffs. The telegram turns out to be a ruse; part of a plot by the people of the rancher's home town who, not satisfied with the Tombstone coroner's jury of justifiable homicide, plan to execute Clay for murder after a trial before a kangaroo court.

A word to the wise. Never enter anything that doesn't look, smell or taste right. It's a trap. A seasoned law man should have noticed the stage coach wasn't set right. The use of someone covering your movements was wise, but they should be concealed behind ballistic cover. There were many holdups I never walked into bearing these things in mind.