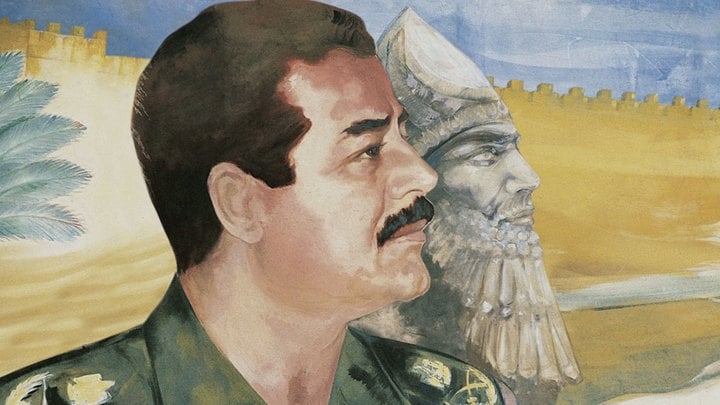 Ancient astronaut believers discuss the idea of aliens visiting us in the past is being censored from us today. Knowledge of extraterrestrial visitation might be found in places forbidden from outsiders.

Nebuchadnezzar II (Babylonian cuneiform: Nebuchadnezzar in Akkadian.png Nabû-kudurri-uṣur, meaning "Nabu, watch over my heir"; Biblical Hebrew: נְבוּכַדְנֶאצַּר‎ Nəḇūḵaḏneʾṣṣar), also spelled Nebuchadrezzar II, was the second king of the Neo-Babylonian Empire, ruling from the death of his father Nabopolassar in 605 BC to his own death in 562 BC. Historically known as Nebuchadnezzar the Great, he is typically regarded as the empire's greatest king. Nebuchadnezzar remains famous for his military campaigns in the Levant, for his construction projects in his capital, Babylon, and for the important part he played in Jewish history. Ruling for 43 years, Nebuchadnezzar was the longest-reigning king of the Chaldean dynasty. At the time of his death, Nebuchadnezzar was among the most powerful rulers in the world.

Daniel reads the words "MENE, MENE, TEKEL, UPHARSIN" and interprets them for the king: "MENE, God has numbered the days of your kingdom and brought it to an end; TEKEL, you have been weighed ... and found wanting;" and "UPHARSIN", your kingdom is divided and given to the Medes and Persians. Then Belshazzar gave the command, and Daniel was clothed in purple, a chain of gold was put around his neck, and a proclamation was made… that he should rank third in the kingdom; [and] that very night Belshazzar the Chaldean (Babylonian) king was killed, and Darius the Mede received the kingdom."