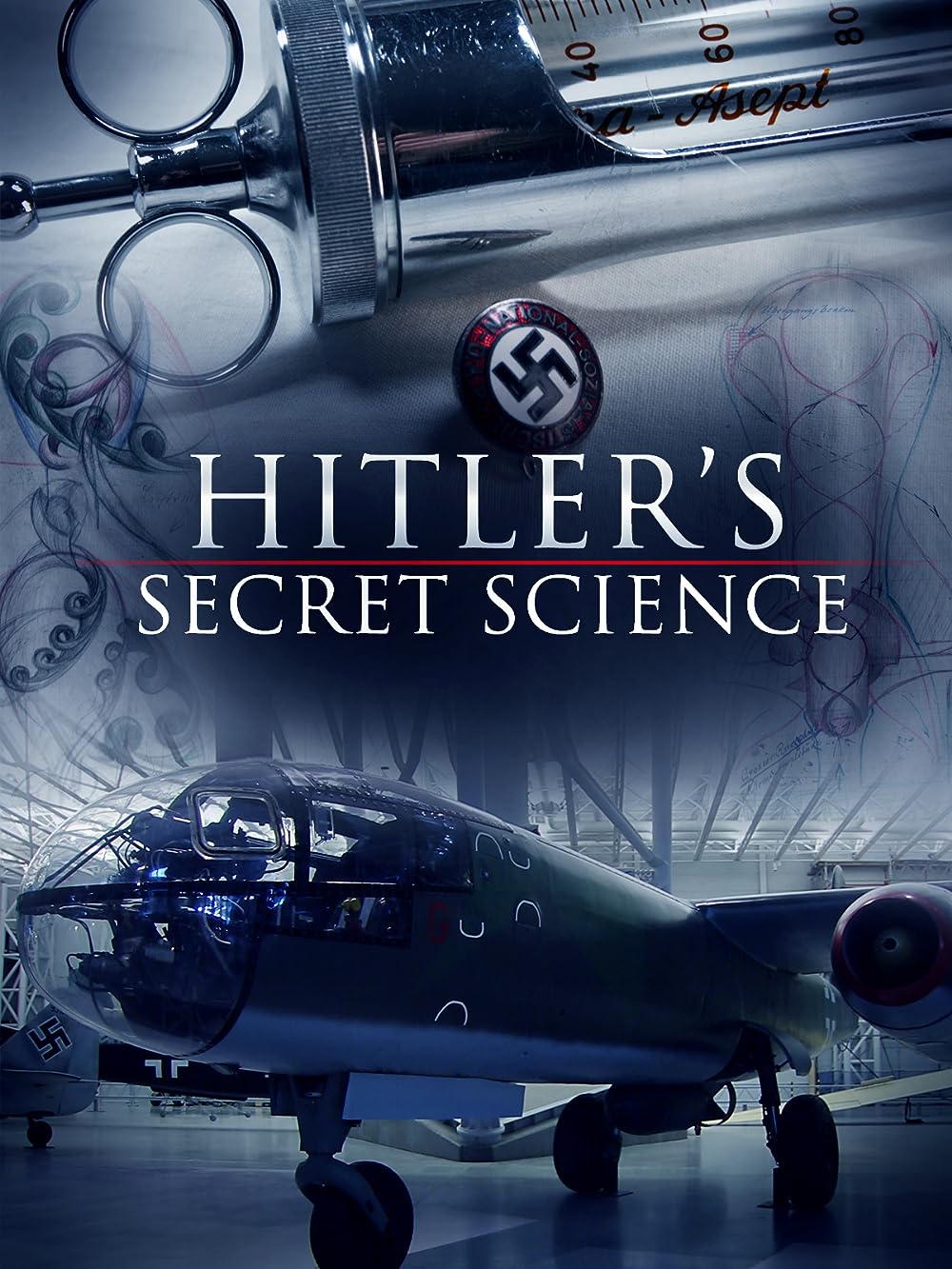 In the crucible of World War II, Germany's most brilliant scientists raced to create an arsenal of terrifying new weapons of mass destruction, even an atomic bomb. Before the war ended, they produced a series of technological firsts that were the basis for many modern day air and spacecraft. This documentary highlights the inventions of Wernher von Braun, Werner Heisenberg, and many others.

In 1936 a UFO allegedly crashed in the Black Forest near Frieberg, Germany where Hitler's SS quickly recovered it for research. Could it be that THAT craft and the technology garnered from it ALMOST turned the tide of the war and gave Hitler access to advanced technology.