Time bombs are ticking on the world?s sea beds. During World War II, 6,300 vessels were sent to the bottom. For years, they have been rusting beneath the waves and leaking toxic oil into the oceans. The biggest oil spill in history is imminent.

Experts estimate that the wrecks could hold up to 15 million tons of fuel, posing a threat to both holidaymakers and wildlife. This documentary takes viewers to Poland’s Baltic coast, to Norway, the USA and the Pacific Ocean. It accompanies scientists who are investigating how heavily the seabed has in some places already been contaminated by leaking oil, observing the rotting wrecks, developing danger scenarios and issuing warnings: the oil from several sunken ships urgently needs to be pumped out. There is still time to safely dispose of the sea’s "black tears." But, despite all the warnings, so far very few governments are prepared to take action. Although pumping out the wrecks is technically possible, it would be a complex and expensive process. But we are at the start of a critical phase. After decades of corrosion in salty seawater, sometimes the slightest vibration is enough to cause the steel hulls of the sunken warships to split open. Marine researchers, coastguards and salvage experts worldwide agree the question is not if, but when, further massive oil spills from World War II wrecks will cause an environmental disaster.

Debris of Stuttgart Hospital Ship in Gulf of Gdansk - HELCOM ... 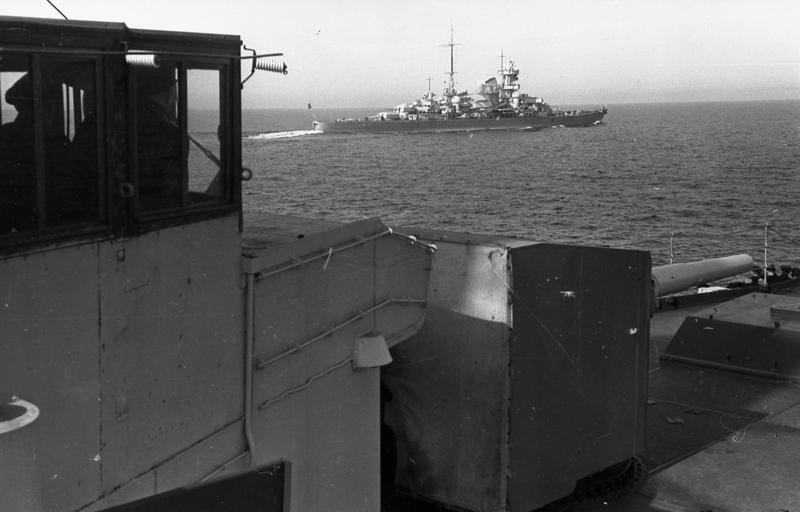 Blücher en route to Norway, as seen from the light cruiser Emden 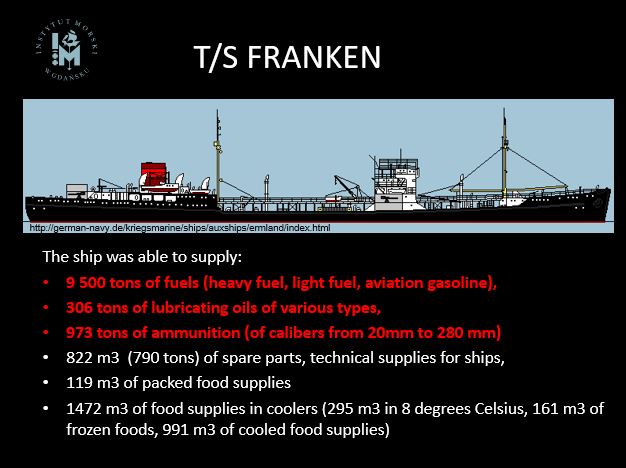 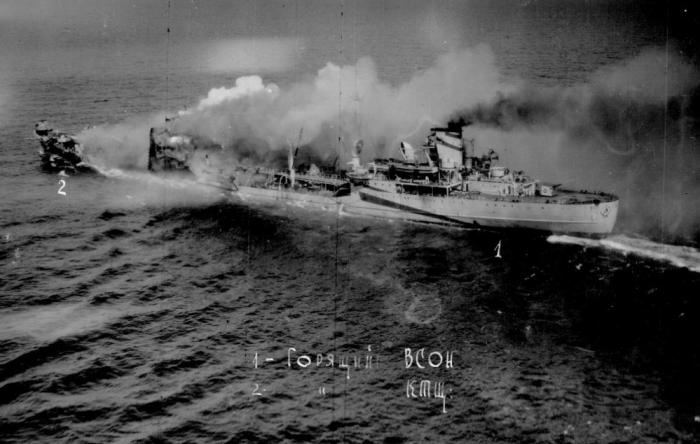 German auxiliary supply vessel “Franken” (Trossschiff “Franken”) from air bombs as a result of the attack of Soviet IL-2 from the Air Force of the Baltic Fleet to the southeast of East Prussia, April 8, 1945. Photocontrol of impact. The ship “Franken” broke into two parts and now lies at a depth of 47-72 m with 43 crew members killed. Listed as coordinates 54 ° 32 ‘N018 ° 57’ E but these are incorrect, approximate at best. 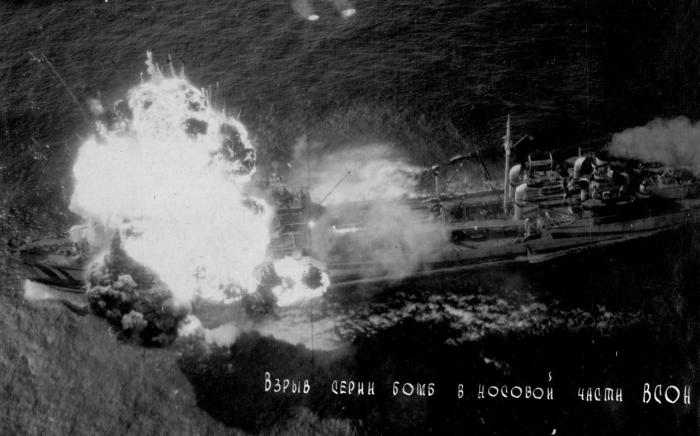