This episode proposes that some advanced weapon technologies currently in development, such as laser and sonic weapons, are rediscovered technologies used by advanced beings in the past. Also discussed are theories that aliens provided gravity manipulation devices to help man construct colossal stone structures around the world.

Aliens as the Source of All Technology 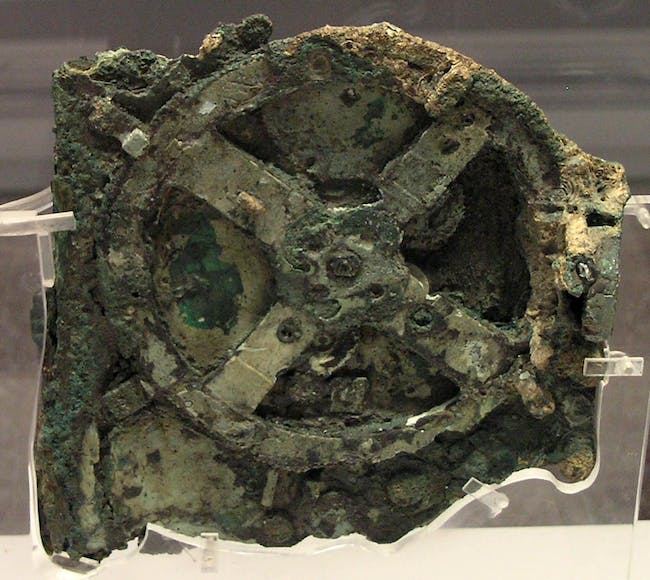 The Antikythera mechanism was discovered in 1901. 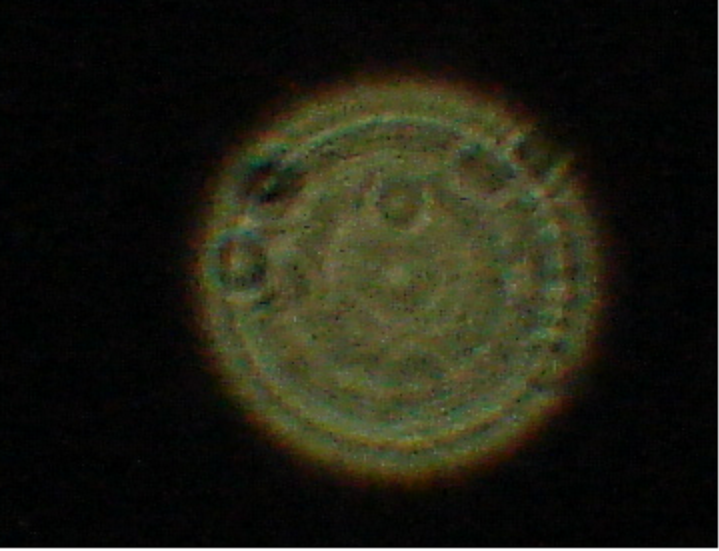