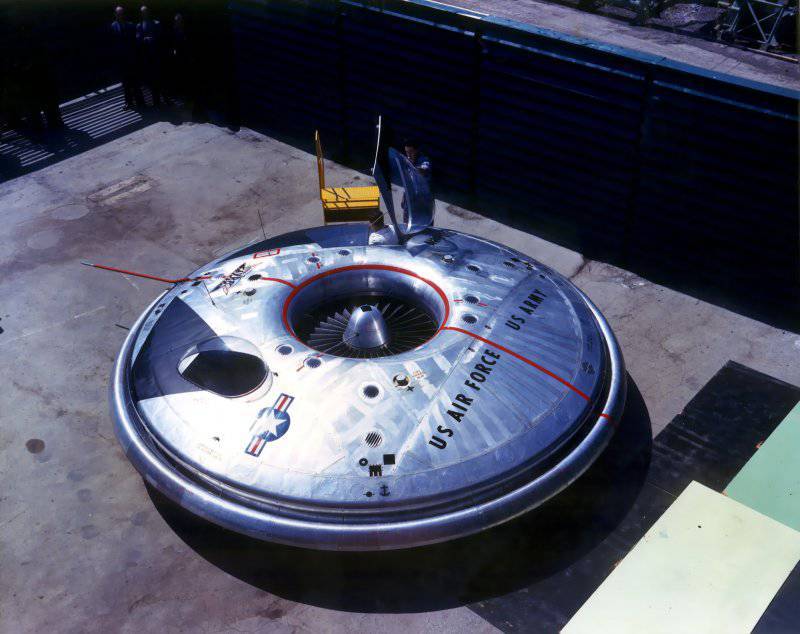 As we alluded to in the movie The Arrow, I have had a briefing from an engineer who had responsibility to destroy archives to the 'ARROW.' There were 0design prototypes. They made the Arrow look obsolete. I've seen a model of it. It looked like an aircraft from the 1990's. A further design of the Arrow was to launch a satellite. We were destroyed by our ally to the south as a threat to the aerospace industry. The advanced aircraft was codenamed Project 47. Documents, blueprints, and other material survived. AVRO also worked on the flying saucer project. The Viper engine powered these craft. They were seconded to Ames Research facility in the United States. Canada would have cornered the jet fighter market without doubt. We were 30-50 years ahead in technology. We were stabbed in the back. NASA profited from the brain drain. I would speculate that Crawford Gordon's death may have been 'arranged.'

The Avro Canada CF-105 Arrow was a delta-winged interceptor aircraft, designed and built by Avro Canada as the culmination of a design study that began in 1953. Considered to be an advanced technical and aerodynamic achievement for the Canadian aviation industry, the CF-105 (Mark 2) held the promise of near-Mach 3 speeds at altitudes likely exceeding 60,000 ft. (18,000 m), and was intended to serve as the Royal Canadian Air Force's primary interceptor in the 1960s and beyond.

Not long after the 1958 start of its flight test program, the development of the Arrow (including its Orenda Iroquois jet engines) was abruptly halted before the project review had taken place, sparking a long and bitter political debate.

The controversy engendered by the cancellation and subsequent destruction of the aircraft in production remains a topic for debate among historians, political observers and industry pundits. "This action effectively put Avro out of business and its highly skilled engineering and production personnel scattered...."

Avro Canada had a wide range of advanced Arrow variants under development at the time of project cancellation. Frequent mention is made of an Arrow that could have been capable of Mach 3, similar to the Mikoyan-Gurevich MiG-25. This was not the production version, but one of the design studies, and would have been a greatly modified version of the Arrow Mk 2, featuring revised engine inlets and extensive use of stainless steel or titanium to withstand airframe heating.[103]

In 2010, in the context of ongoing controversy surrounding the Lockheed Martin F-35 Lightning II Canadian procurement, as an alternative to continued support of the troubled F-35, a group of individuals began lobbying Ottawa to consider domestic production of an updated version of the Avro Arrow, using modern materials and engines but keeping the Arrow's proven "basic design".[104] The group feels that a modernized Arrow would out-perform the F-35 in speed, range and maximum altitude, among others, while admitting that the Arrow lacks the F-35's stealth characteristics.[105] However in 2012, the Harper government publicly rejected the bid, saying the redesigned Arrow program was risky, would take too long to develop, and would be too expensive.

The Avro Canada TS-140 was a proposed design by Avro Canada to meet the United States Navy TS-140 Specification in 1956. The TS-140 was a canard type aircraft to be powered by four Bristol Orpheus jet engines.

The USN selected the Bell D-188A proposal instead but that was never built either.  more from Wikipedia 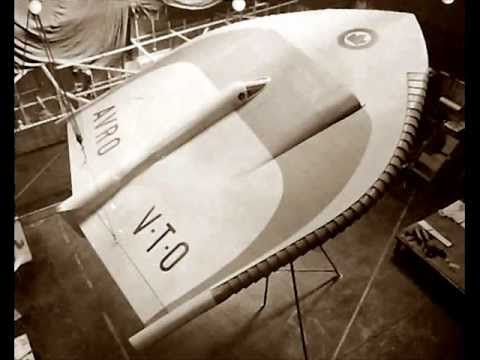