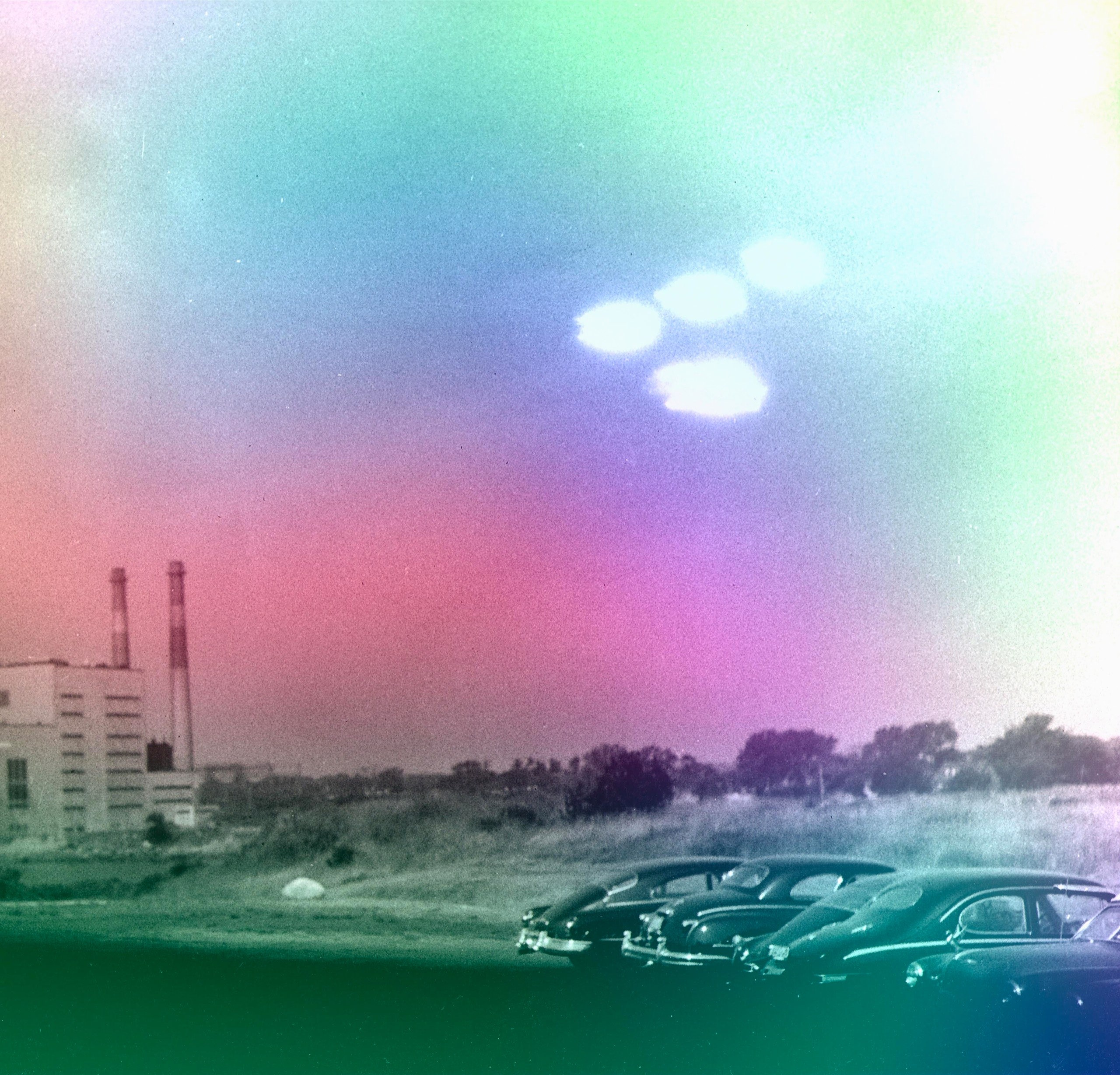 For decades, flying saucers were a punch line. Then the U.S. government got over the taboo.

On May 9, 2001, Steven M. Greer took the lectern at the National Press Club, in Washington, D.C., in pursuit of the truth about unidentified flying objects. Greer, an emergency-room physician in Virginia and an outspoken ufologist, believed that the government had long withheld from the American people its familiarity with alien visitations. He had founded the Disclosure Project in 1993 in an attempt to penetrate the sanctums of conspiracy. Greer’s reckoning that day featured some twenty speakers. He provided, in support of his claims, a four-hundred-and-ninety-two-page dossier called the “Disclosure Project Briefing Document.” For public officials too busy to absorb such a vast tract of suppressed knowledge, Greer had prepared a ninety-five-page “Executive Summary of the Disclosure Project Briefing Document.” After some throat-clearing, the “Executive Summary” began with “A Brief Summary,” which included a series of bullet points outlining what amounted to the greatest secret in human history.