WATCH: Women and children filmed being killed in cold blood

Two women and two children, including a baby, appear in a video being killed in cold blood in Cameroon by men dressed in soldiers’ uniforms.

The victims appear to have been taken out of their village, blindfolded and forced to get on their knees. The soldiers are then seen shooting and killing them. One of the women is seen holding a young girl, who has also been blindfolded and is killed, while a mother is killed with her baby tied to her back. 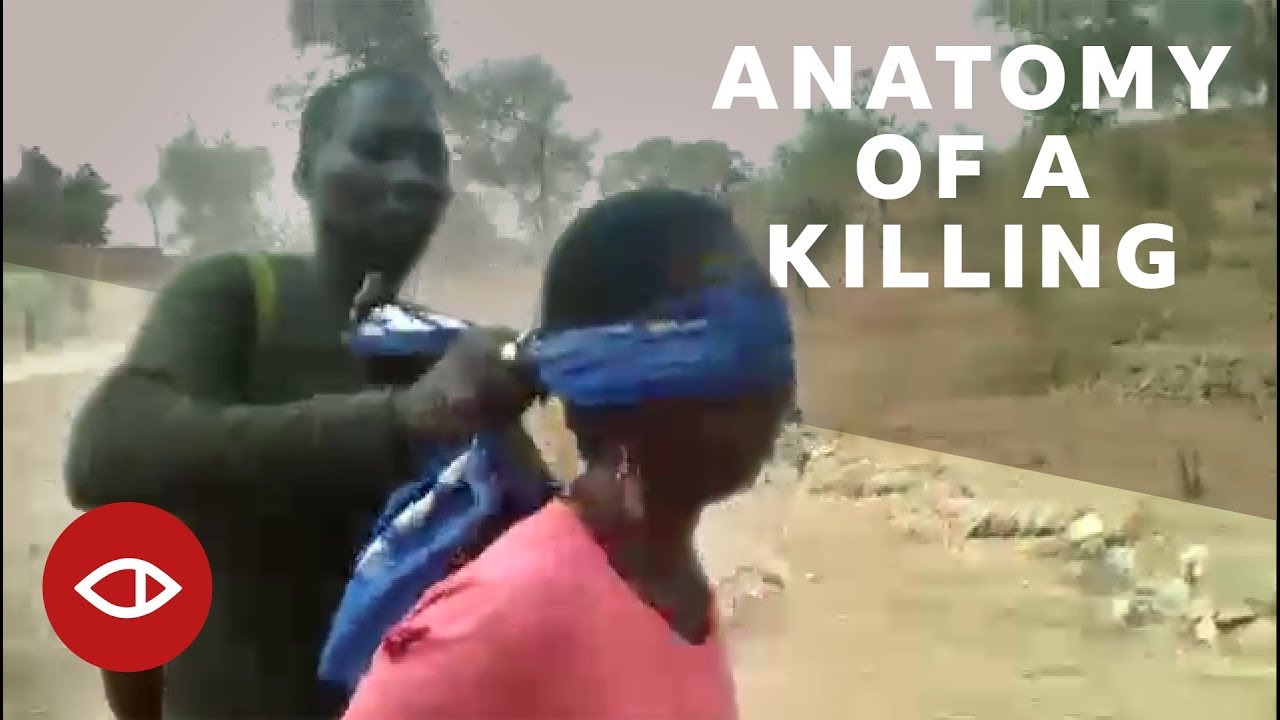 The video went viral last July, with the human rights organisation, Amnesty International, accusing the authorities in Cameroon that this is just one in a series of atrocities carried out on people who are suspected of supporting the terrorist group Boko Haram.

The Cameroon Government denied that the video was authentic, however from investigations by the BBC it was revealed that the soldiers shown in the footage are in fact being investigated by the country’s authorities.

Remember the politicians who lied about it are the ones who say only the police and the military should have arms. This is what happens when there's a monopoly of force. Of course without the BBC there would have been no arrests. The denials would have been sufficient.