CONSPIRACY NIGHT AT THE MOVIES: High Road to China 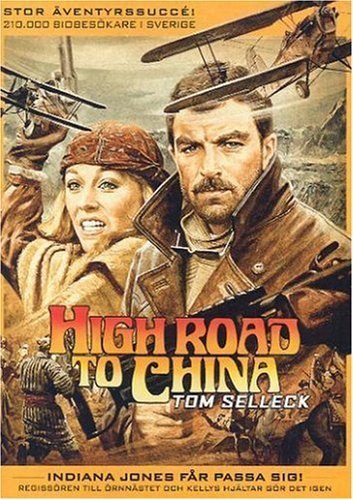 High Road to China (a.k.a. Raiders of the End of the World) is a 1983 American adventure-romance film set in the 1920s starring Tom Selleck in his first major starring role, playing a hard-drinking biplane pilot hired by society heiress Eve "Evie" Tozer (Bess Armstrong) to find her missing father (Wilford Brimley). The supporting cast includes Robert Morley and Brian Blessed. The Golden Harvest film (released by Warner Bros.) is loosely based on the 1977 novel of the same name by Jon Cleary. However, little beyond character names and the basic premise of an aerial race to China survived the translation to film. 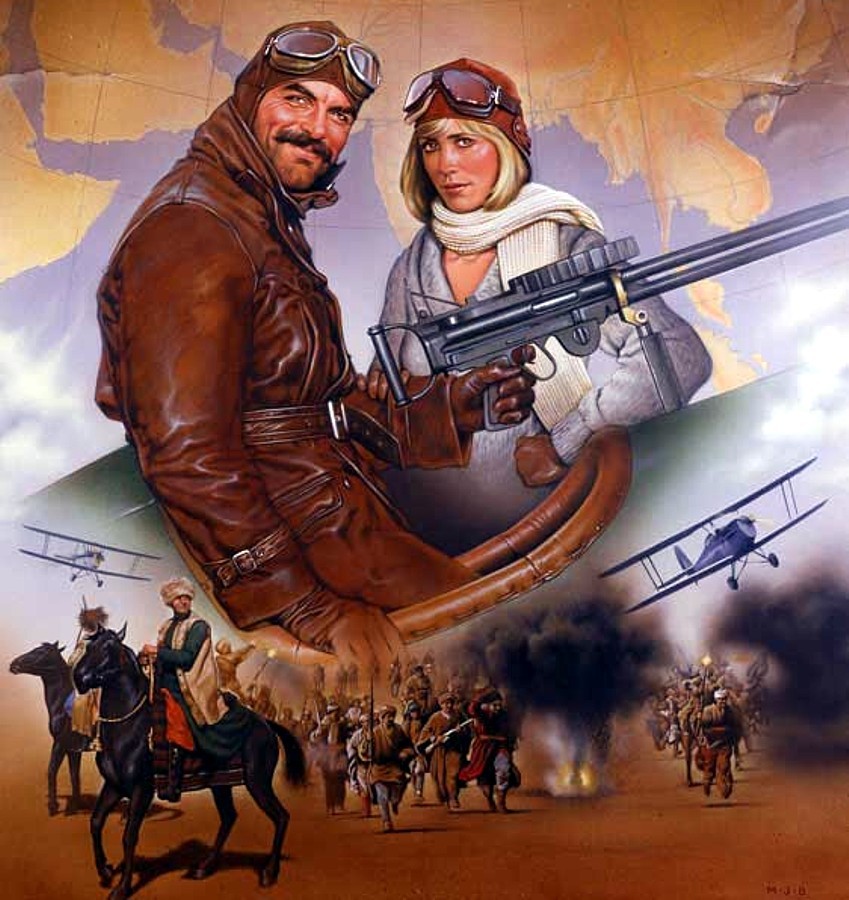 Eve Tozer is a society heiress and flapper living the high-life in 1920s Istanbul. She needs to find her father, Bradley Tozer, before he is officially declared dead or risk losing her inheritance to his scheming business partner, Bentik. She only has 12 days. Eve hires World War I ace pilot Patrick O'Malley and his aircraft. O'Malley is eager to take the job as he needs to leave town rather urgently himself. Eve, also an accomplished pilot, however, is determined to accompany him in his other aircraft, which causes the first of many arguments on the way from Istanbul to China. 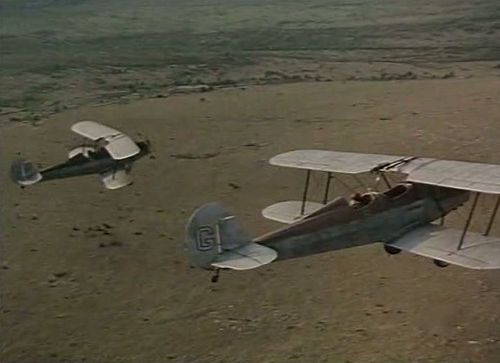 Their journey in two biplanes (named "Dorothy" and "Lillian" after the famous Gish silent film star sisters) through six countries leads them to finally find the eccentric Bradley Tozer in China, where he is helping a small village defend itself against a local warlord. O'Malley and Eve help them win the final battle, but their one remaining aircraft is damaged in the process, leaving her seemingly unable to meet her deadline.