CONSPIRACY AT NIGHT MOVIES: The Arrow

I've been away for a few days of R & R. I thought I was taking a well deserved rest. However, a chance encounter has changed everything. I met an engineer who worked for the company that inherited the rights to the AVRO Arrow project. He was the 'librarian.' What I learned about the aerospace industry was absolutely chilling. We'll get you started with this 1997 TV miniseries. The rest was not conspiracy, but a briefing from someone who handled the files. The rabbit hole went deeper than anyone could imagine. The story needs to be told. Perhaps someday it will. 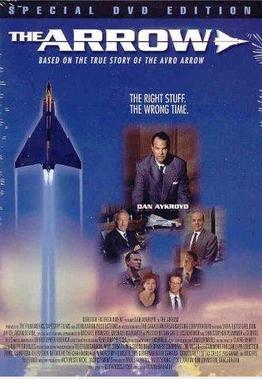 The Arrow is a four-hour miniseries produced for CBC Television in 1996, starring Dan Aykroyd as Crawford Gordon, experienced wartime production leader during World War II and president of A. V. Roe Canada during its attempt to produce the Avro Arrow supersonic jet interceptor. The film also stars Michael Ironside and Sara Botsford. The mini-series is noted as the highest viewership ever for a CBC program.

Other significant individuals in the program, portrayed in the series, include RCAF pilot Flight Lieutenant Jack Woodman (Ron White) who conducted test flights on Avro aircraft but was supplanted by Janusz Żurakowski (Lubomir Mykytiuk) for the first few flights; Jim Chamberlin (Aidan Devine) and James Floyd (Nigel Bennett) in the design team; Edward Critchley (Ian D. Clark) who would be asked to develop an engine for the Arrow when other models became unavailable. 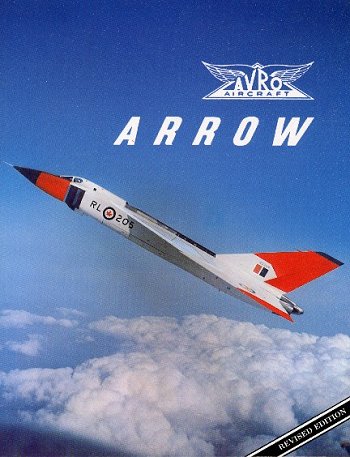 The Avro Canada CF-105 Arrow was a delta-winged interceptor aircraft designed and built by Avro Canada. The Arrow is considered to have been an advanced technical and aerodynamic achievement for the Canadian aviation industry. The CF-105 (Mark 2) held the promise of near-Mach 2 speeds at altitudes of 50,000 feet (15,000 m) and was intended to serve as the Royal Canadian Air Force's (RCAF) primary interceptor in the 1960s and beyond. 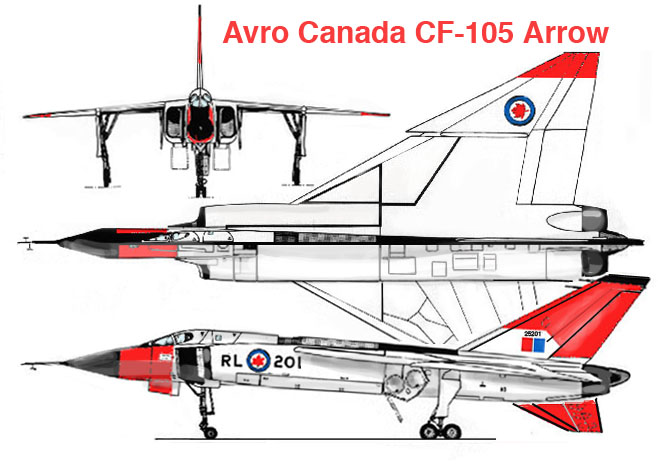