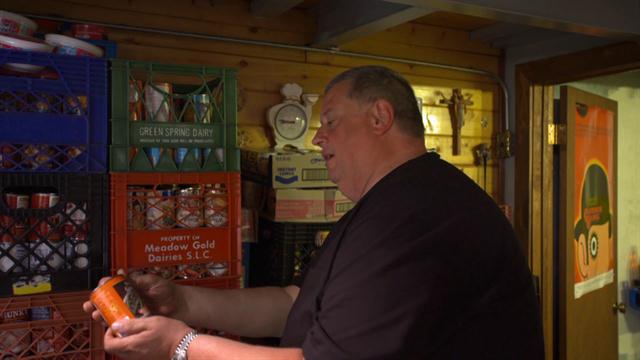 This episode was a recap episode of Season 2.

Think you've got what it takes to survive the end of days? NGC will study the full spectrum of prepper types, from lone wolves to full-fledged neighborhood networks. We'll look at a variety of our best preppers from season 2 to see how their prepping styles differ. Join us as we learn about bunker stew, bunker living and prepping as a team. Doomsday preppers come in all shapes and sizes. From freshly initiated spouses to ex-military types to grumpy kids, there's a prepper to be found anywhere.