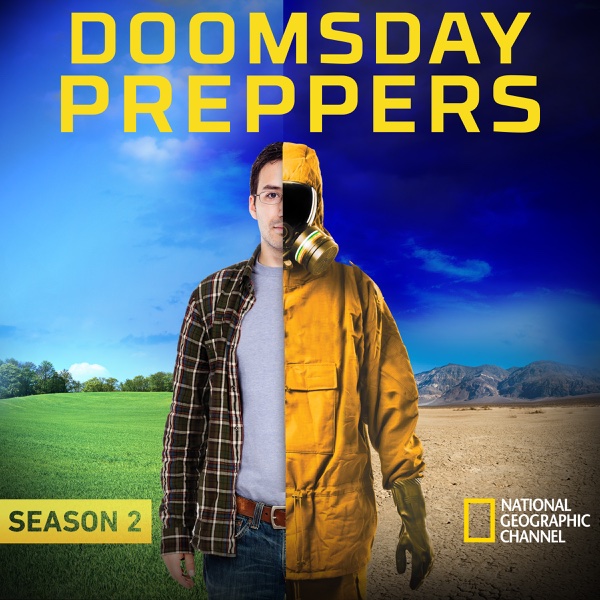 Jay Blevins is a former law enforcement officer who is prepping with his family and neighbors for a global economic collapse. Brian Murdock and his Colombian wife-to-be Tatiana are preparing to relocate from suburban Somerville, Massachusetts to somewhere in Upstate New York. Tatiana overcomes her initial reluctance to Brian's prepping ways. Bryan and Lacey May are Indiana preppers preparing for an earthquake along the New Madrid Fault Line. They are stockpiling uses silver and gold to barter with, they also have a Massive Battery Backup to run their home with Wind and Solar Power and Stock food and antibiotics. 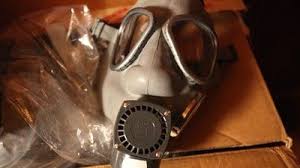